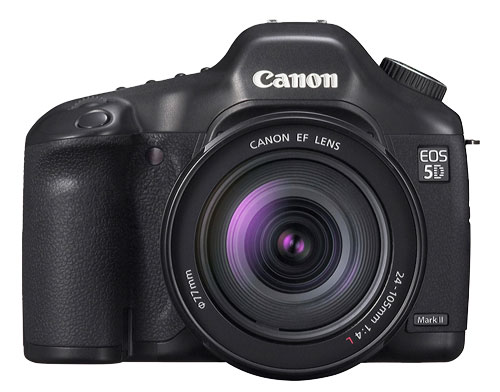 Considering a new camera or lens is an expensive decision.  It is best to read as many articles as possible to help you make the right decision.  Sure, you could just read the manufacturer’s press release, but that is not going to be unbiased.  The following are my favorite Camera Equipment Reviews on the Web:

A camera or dSLR lens should be considered an investment. It is also something that you will trust to record your memories.  Be sure to do the research.