Home »Photoshop»Fractalius — a unique Photoshop plugin for a unique effect

There is one effect that keeps popping-up.  Used in dreamy, ethereal images, the effect adds whispy fibers to add  a very unique touch.  Well, the source is Fractalius from Redfield Plugins.  It claims to create an “extraction of so-called hidden fractal texture of an image.”  Part organic weave, part electric sketch, the overall effect is very unique. 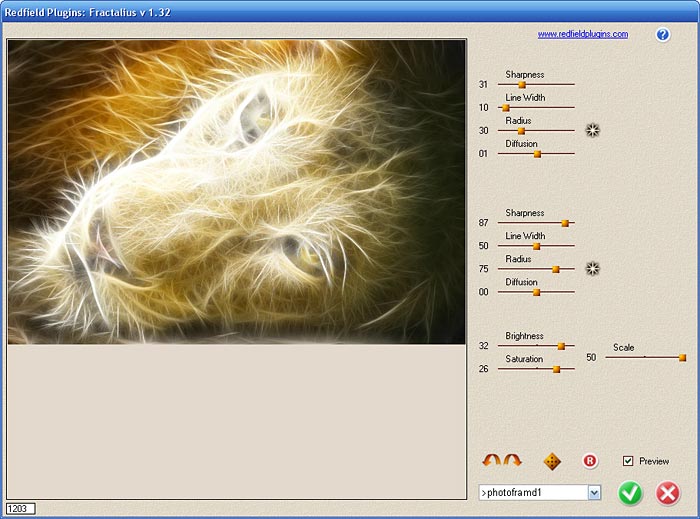 There is NO documentation about this plugin; so the following is based on my best guess.

Fractalius has four groups of settings.  Starting at the bottom, the Presets will start you off.  I suggest a moderate effect like Glow 50.  The top two groups work contrast reliefs against each other to build the fibers.

Adjust one group and then the other to create the overall desired effect.

The final group controls the application of the overall effect.  Brightness & Saturation are pretty standard.  But, Scale directly controls the amount of the effect applied to the image. 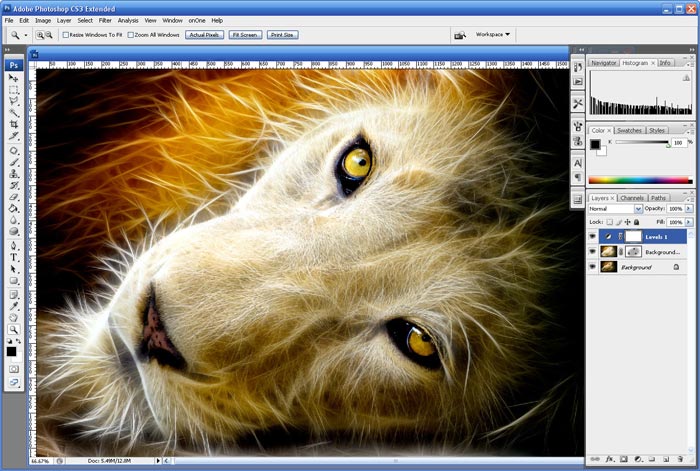 I found the best way to use this effect is to apply the full effect to a duplicate image layer.  Then add a layer mask to the Fractalius layer and selectively reveal the original layer beneath.  You can see the Photoshop layers and mask above.

Is this an effect for everyday? Probably not.  But, if you want to add a dreamy, ethereal effect, Fractalius adds a very unique look that is very hard to create without it.