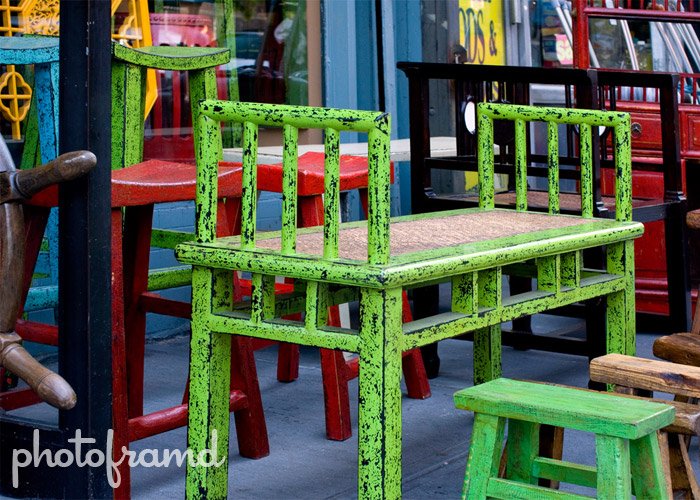 Prime lenses have long been praised for the following reasons:

All it took was walking around the Metropolitan Museum of Art with the 85mm.  No flash photography is allowed, so shooting with a f/1.2 was important.  And the pictures turned out fantastic! 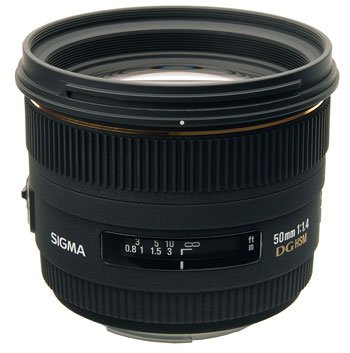 One problem with the 85mm is the distance from your subject.  The distance works well for candid shots.  But, for typical shots, that extra distance provides more room for people to walk in front of you and ruin the shot.  With a 50mm, you can get between 15-20 feet closer to your subject! This is one reason why a 50mm lens is preferred for street photography.

When I heard that Sigma was releasing a premium 50mm, I was intrigued.  What really caught my attention was the fact that the Sigma 50mm f/1.4 lens was priced above the Canon’s low-end 50mm lenses as well as similar lenses by Nikon.  Obviously, Sigma thinks this 50mm lens is something special.  After spending the weekend shooting with it, I agree with them.

All of the above street photos were taken with the Sigma 50mm f/1.4 lens and the Canon 40D.  Please check back for tomorrow’s article, Part 2 – Comparative Test Photos.