In Yesterday’s article, I tried to use Curves to boost the contrast in the sky of a photo.  As I also said yesterday, I am not a fan of using Curves.  Even while I was writing the article, I thought I could do better with another tool (without going HDR). 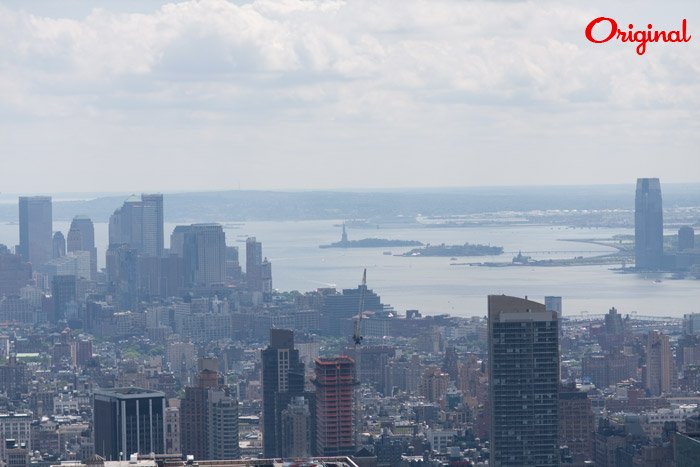 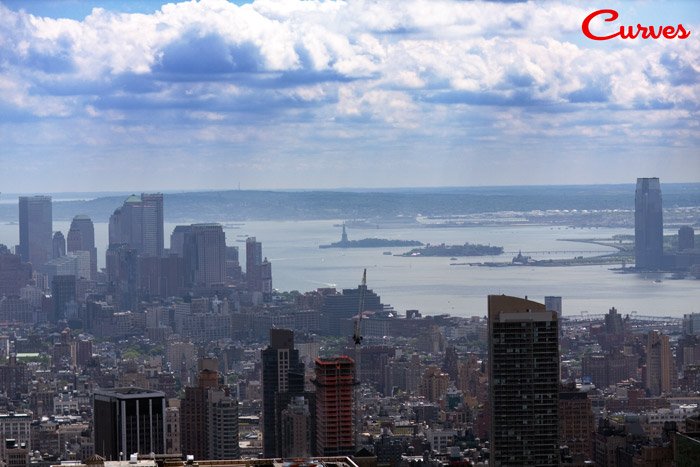 I first thought about using Lightzone.  After several experiments, I created the following image based on the same original: 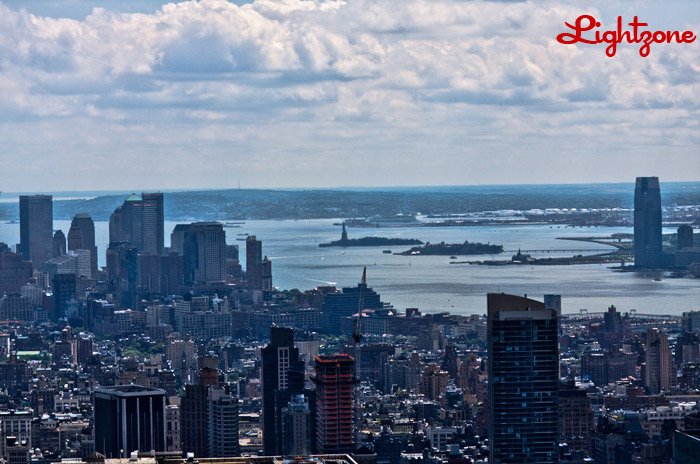 It took the following settings to produce the above image.  The clouds look great, but the whole image has a strong blue cast. 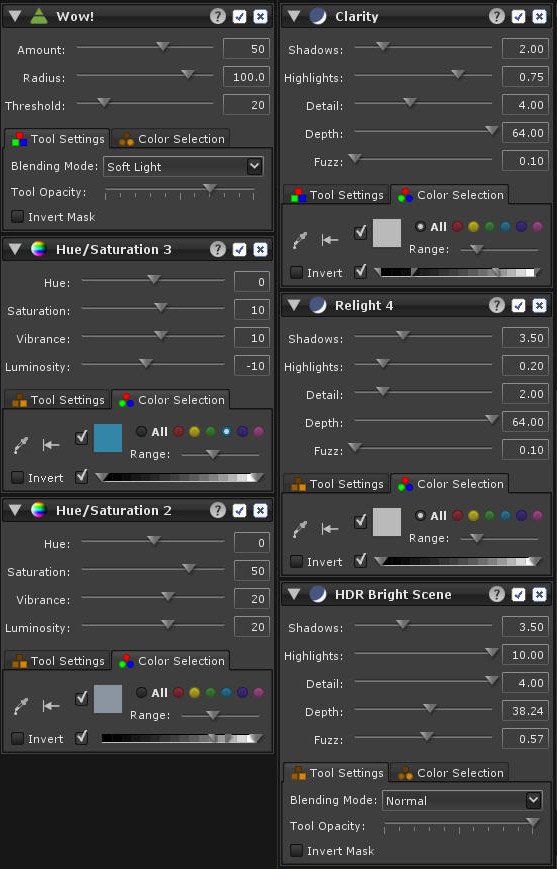 I have been a fan of Topaz Labs for quite a while.  Just for the hell of it, I thought I would try the new Topaz Adjust 3 with the same photo.  Take a look: 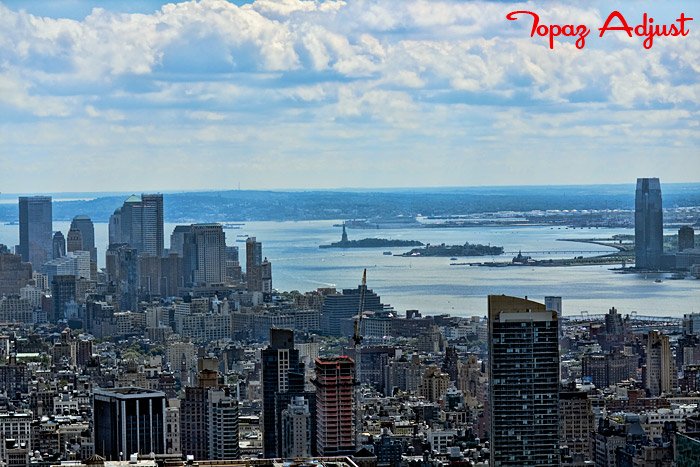 Topaz Adjust provided a great boost in color and contrast.  In fact, I thought the results were too strong, so I blended it back into the original image to tone it back.  But the big difference between all of these image … the above image took only a few minutes with Topaz!  The settings are below: 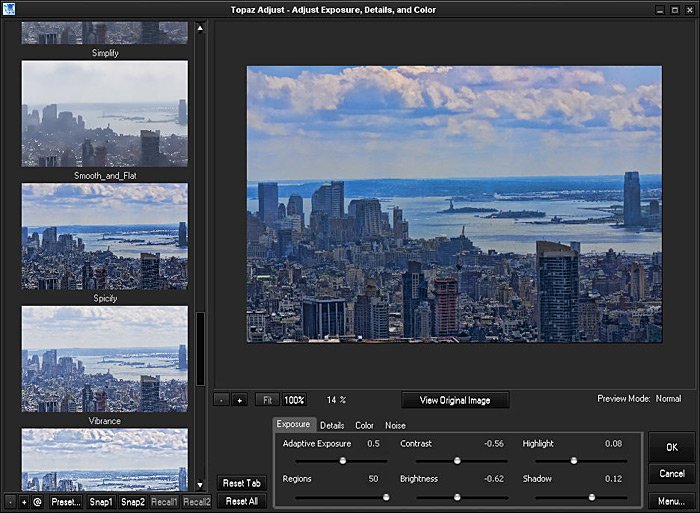