Home »Photography»HDR or Adjustment’s in Camera Raw – Which is it?

Starting with the above set of images (which were also used in my previous article), look at the following images and see if you can find the HDR image? 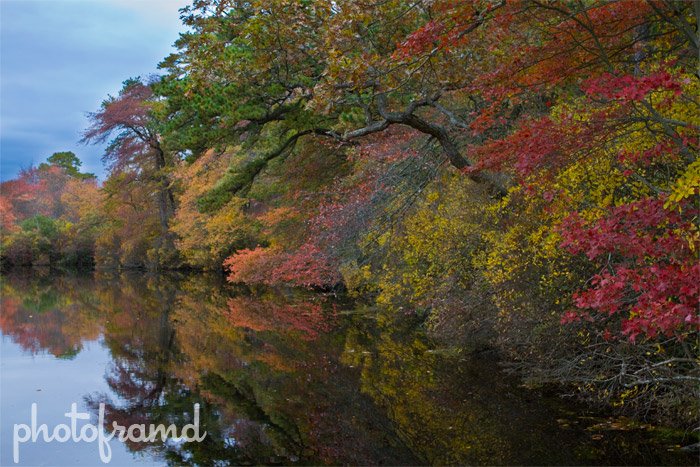 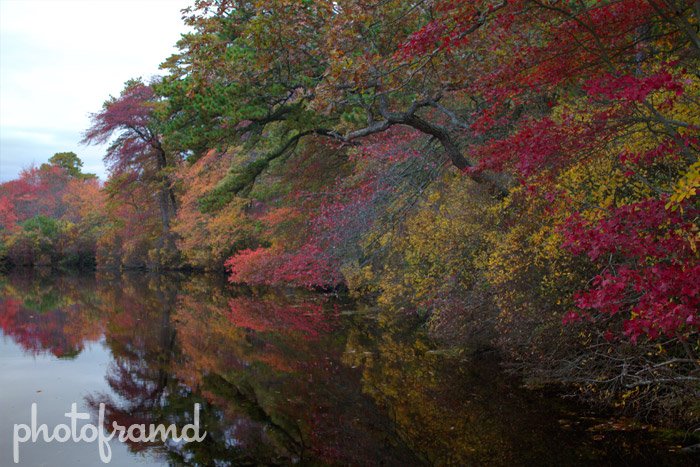 If you guessed the first one was the HDR image, you are wrong.  The first image was tweaked with a few Adjustment Levels in Camera Raw.

I have covered Camera Raw before.  The detail in original image was very good, so was the exposure and saturation.  But, the sky was too pale and some of the trees were a little flat.  In Camera Raw, I just added two Adjustment Levels – one for the sky and another for the trees.  The final image looks great! 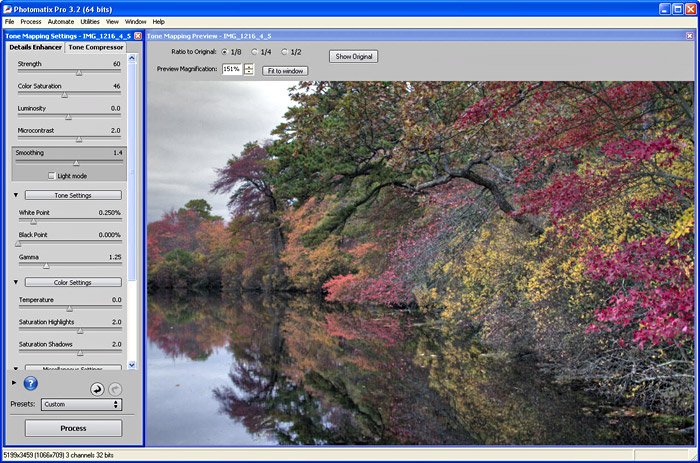 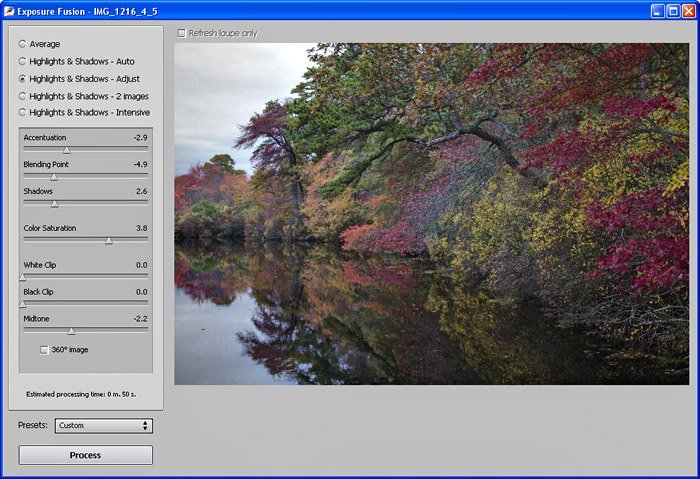 I planned on using this photo series for HDR, and tried both Tone Mapping and Exposure Fusion methods in Photomatix did not produce the best results.  Sometimes, when you plan on HDR, there is a better solution.

3 Replies to “HDR or Adjustment’s in Camera Raw – Which is it?”