A few readers had some questions about the Digital Photo Pro (DPP) settings used in Part 1.  As I stated in my previous article, I used the default settings in DPP.  Take a look at the following screen captured and you will see that under the General Settings Tab that the “Remove block noise and mosquito noise” is unchecked.  And, under the Tool Palette Tab, the Default Noise Reduction Setting is set to Apply camera settings.  I also tried selecting Set As Default with a zero setting; this change had no effect on the noise in the photo. 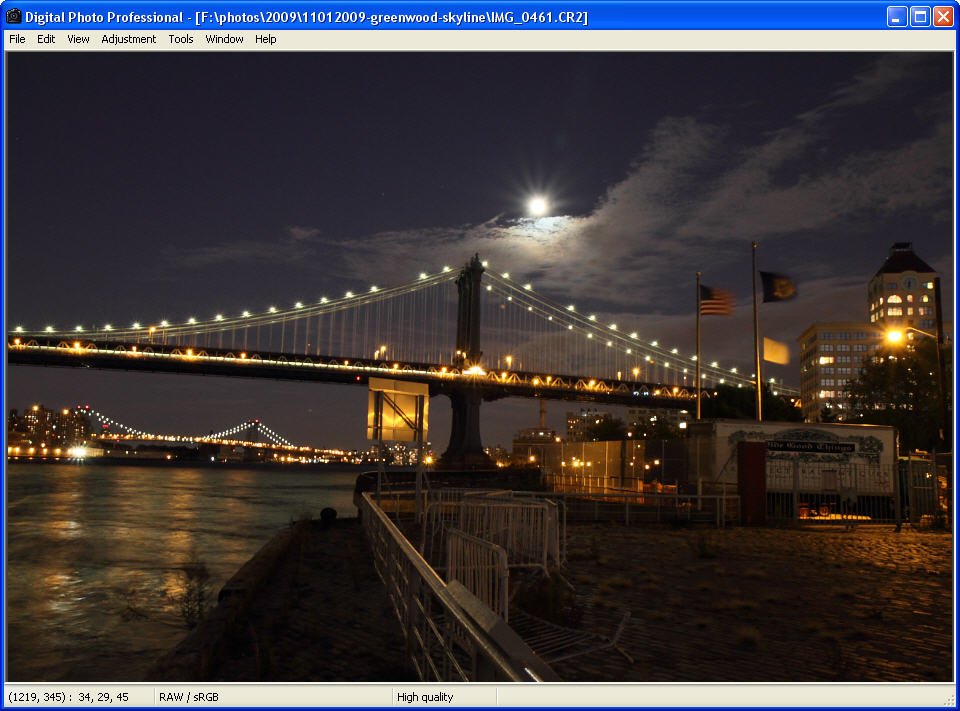 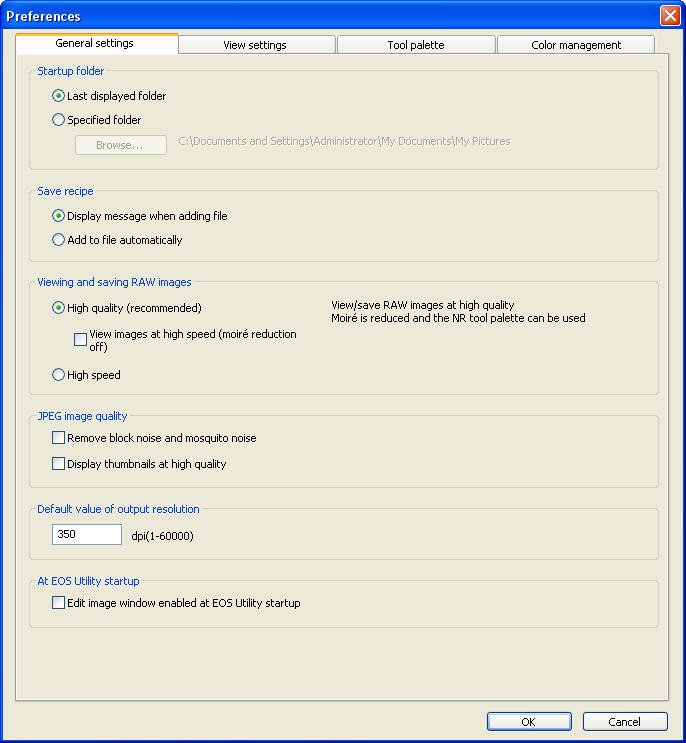 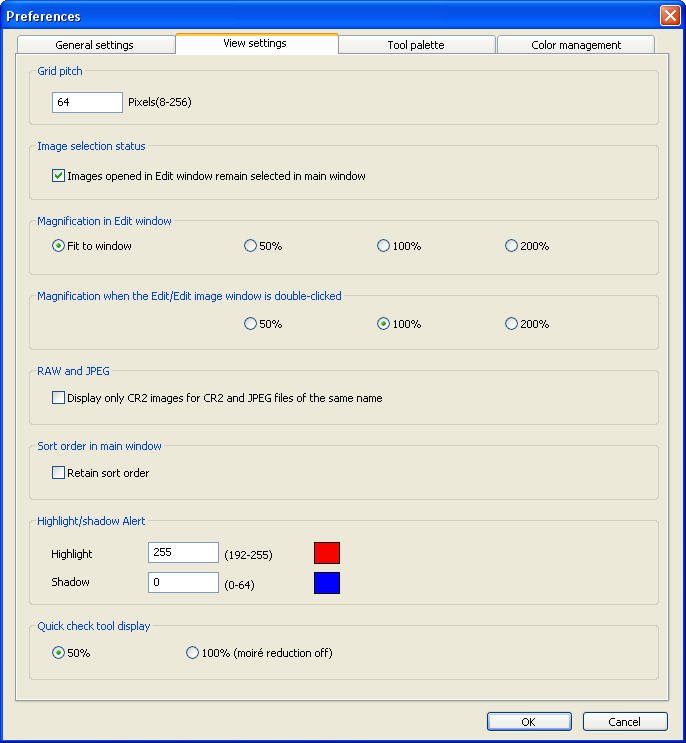 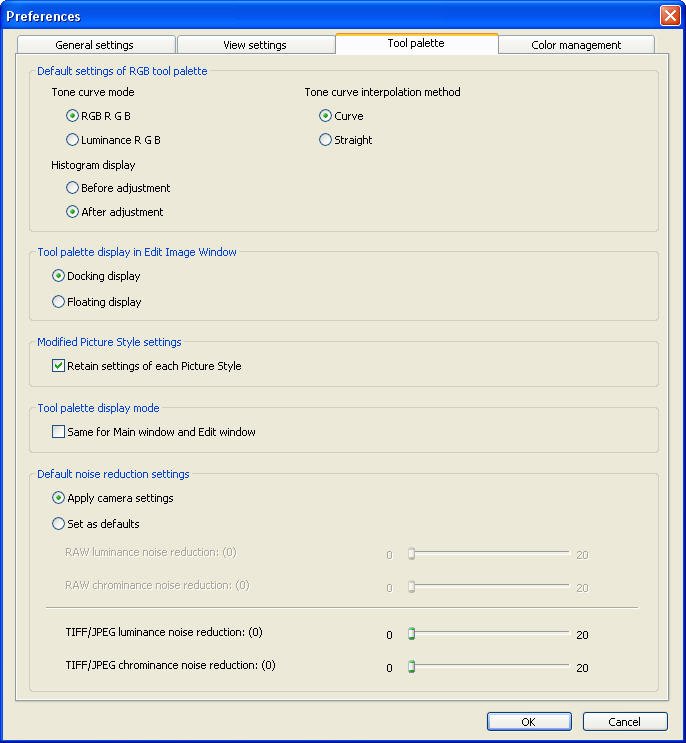 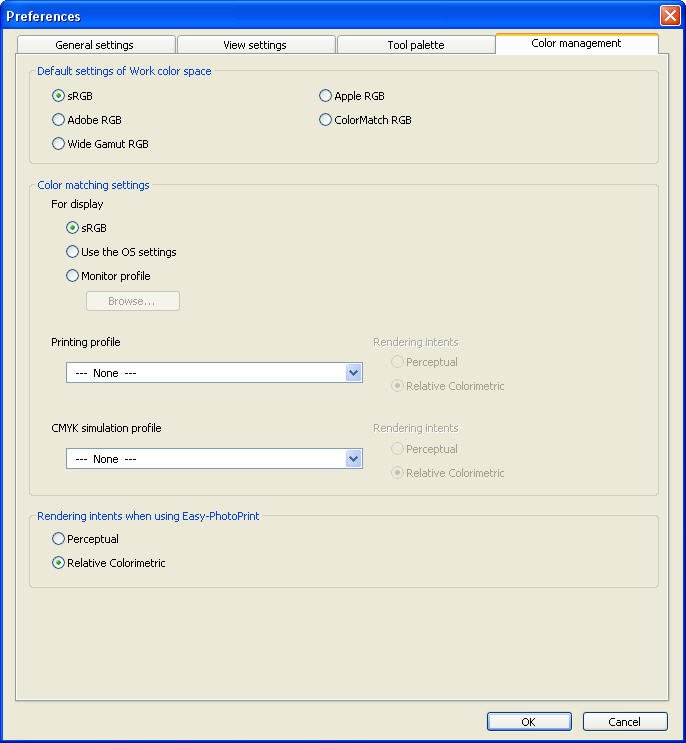 Remember, Adobe took months to release the Camera Raw 5.5 update which included the support for Canon 5D Mark II.  At that time, the Canon 7D was not released.  Camera Raw 5.5 may open the RAW files from the Canon 7D (because they are similar to the 5D Mark II), but it is not fully interpreting the data it contains.