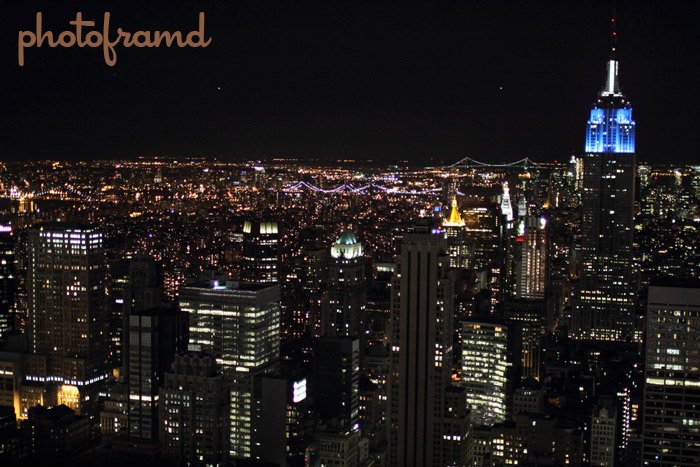 After discovering last week that Adobe’s Camera Raw 5.5 was adding digital noise to my Canon 7D RAW files, I thought of another test.  The Canon 7D can capture images as both RAW and high-res JPGs at the same time.  The captured JPG image becomes the perfect base image for comparison.  If this was a non-digital camera, the camera-generated JPG would be as close to “film” as possible.

The above image was shot with the Canon 7D using the 35mm L lens, f/1.4, 1/50 second, @ 1600 ISO.  The image was captured as both RAW and JPG.  I used the RAW file with Canon’s Digital Photo Pro (default settings) to generate another JPG for comparison.  Take a look at the following full-sized crops.

In each of the above sets, the image captured by the Canon 7D and saved as a JPG was almost identical to the image DPP created from the Raw file.  Also, in each case, the image created by Adobe Camera Raw 5.5 displayed more digital noise than the Canon 7D JPG and the DPP generated JPG.

Check back tomorrow to see my 3200 ISO test series.