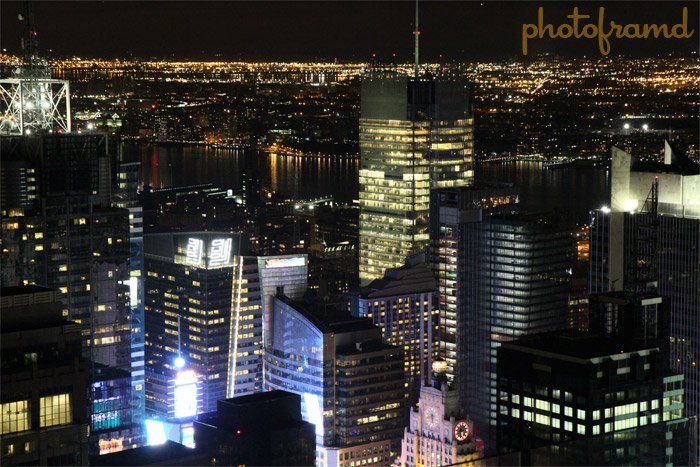 Yesterday, I showed a series of full-sized cropped images at 1600 ISO to show that Adobe Camera Raw 5.5 adds digital noise to Canon 7D Raw files.  Well, it is even more obvious at 3200 ISO.

The above image was shot with the Canon 7D using the 17-55mm EFS lens, f/5, 1/15 second, @ 3200 ISO.  The image was captured as both RAW and JPG.  I used the RAW file with Canon’s Digital Photo Pro (default settings) to generate another JPG for comparison.  If this was a non-digital camera, the camera-generated JPG would be as close to “film” as possible.  Take a look at the following full-sized crops.

In each of the above sets, the image DPP created from the Raw file was the best quality image, but the image captured by the Canon 7D was close.  In each case, the image created by Adobe Camera Raw 5.5 displayed more digital noise than the Canon 7D JPG and the DPP generated JPG.