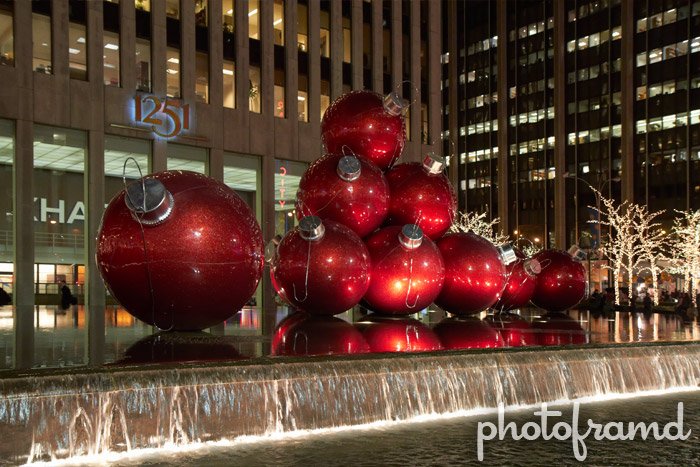 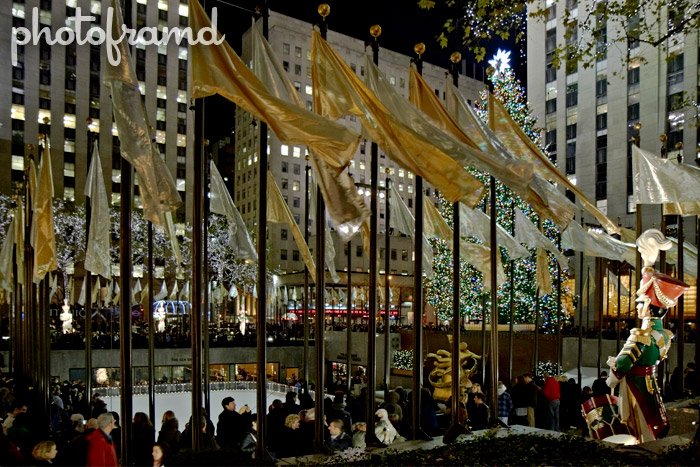 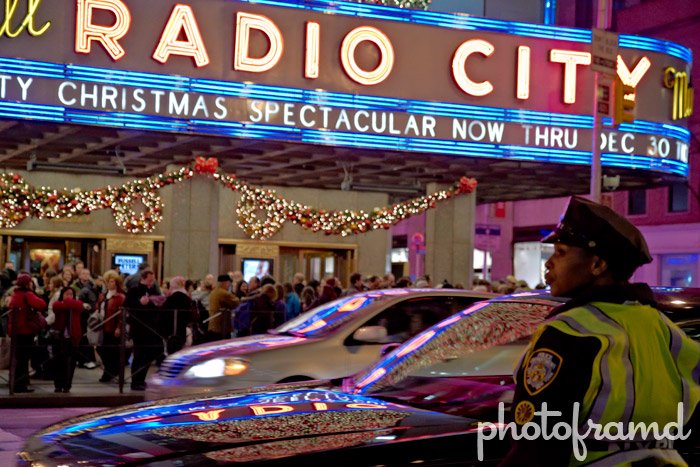 Shooting at night with the Canon 7D is so cool!  Difficult lighting is suddenly capturable with great accuracy and speed. I have already posted videos which I shot at night, so I thought I would post some night photos.  Hmmm … is there anything new around NYC?

With the tree lighting in Rockefeller Center, the signs of Christmas are all over New York City.  It’s a great time to wander around and enjoy the lights of the holiday season.  There are surprises on every street.

Christmas Tree at the Metropolitan Museum of Art in 360°

Christmas Day 2010 – someone has an issue with Santa

Skating at Bryant Park in 360º Panorama