For those interested in seeing these sights in person, About.com has a great Christmas Walking Tour Map. 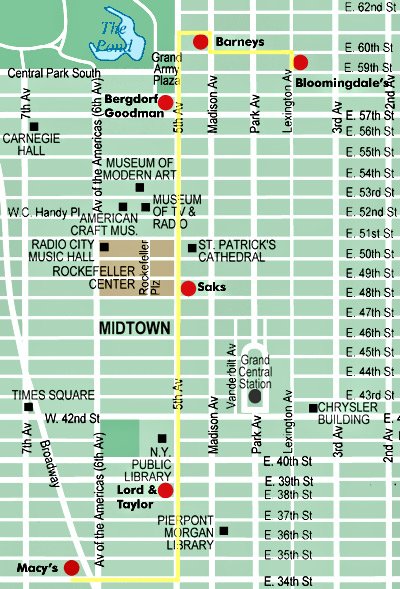 I recommend starting at the 59th St & Lexington Ave Subway Station (#4, 5 or 6) and walking your way back to Penn Station.

Christmas Tree at the Metropolitan Museum of Art in 360°

Christmas Day 2010 – someone has an issue with Santa

Skating at Bryant Park in 360º Panorama