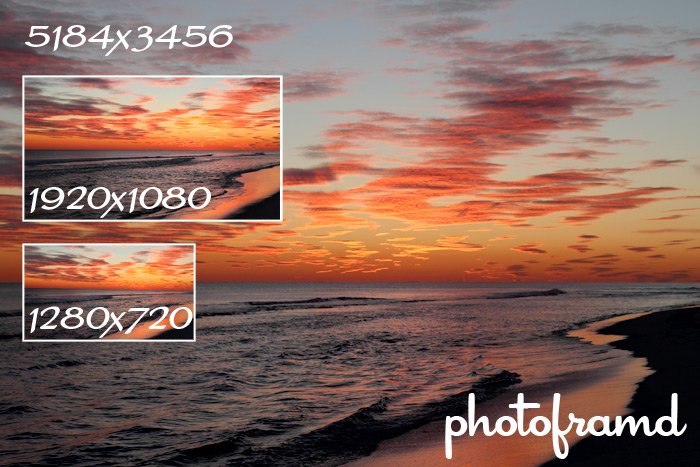 I was shooting video for my latest video which included this gorgeous sunset.  I had planned on using the video for a dream sequence and decided to try shooting 1280×720 at 60fps.  This setting is still HD, but not as large a dimension as the 1920×1080 which is available for 24fps & 30fps.  Most people are using the 60fps rate and slowing the rate down to 30fps while keeping all of the frames for a dreamy slow motion look.  I had planned on using this same technique, but was very disappointed by the video footage.  The footage was full of noise!  (Thankfully, I also recorded the video at 1920×1080 @ 24fps which I included in my video.)

I have had great luck using the Auto ISO setting with the 7D.  For most uses, the Canon 7D is smart enough to make the right choice especially for video.  This rule is true for video at 24fps where the shutter speed is 1/30 second (the default setting for 1920×1080).  However, by shooting at 60fps the shutter speed is much faster, jumping to 1/60 second.  As a result of the faster shutter speed, the Canon 7D will automatically compensate by increasing the ISO. And with the faster ISO rate, you run the risk of introducing digital noise.  Take a look at the following full crops from the Camera Raw still image, the video shot at 1920×1080 @ 24fps and the video shot at 1280×720 @ 60fps.

I learned this lesson the hard way.  When you are shooting at 60fps with the Canon 7D, be sure to manually set the ISO.