When you start talking about HD Video, eventually someone brings up RED.  Well, Canon is showing a working proof of concept camera that is their response to RED.  Actually, it is a double barrel response – a 4K Camera/Camcorder with a compact 24-480mm lens and a 8K camera/camcorder with video at 8192×4320 UHDTV next-gen imaging.

But, Canon has a lot of future tech on display including their 8K LCD displays which are as big an advance as HDTV was over Standard Def TV. The 8K display of the same image reveals so much more tonal depth that the image looks virtually 3D.  Then, there is the monster 300mm CMOS sensor which fits an 8×10 camera but can capture an image in complete darkness (perfect for astro-photography).  Canon also displayed a 120 million pixel CMOS sensor in APS-H size and a 50 million pixel APS-H panorama “egg” camera.  The Canon Single Shot Multi Band Camera captures standard RGB plus dark red, orange and light green.  That’s 6-color channels in a single shot! 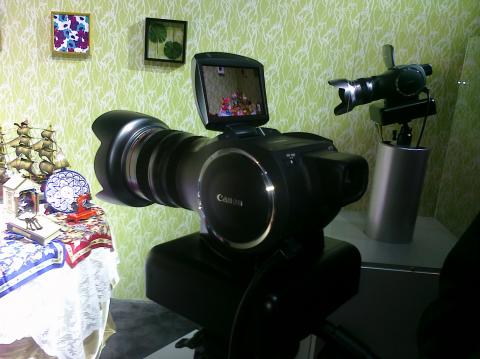 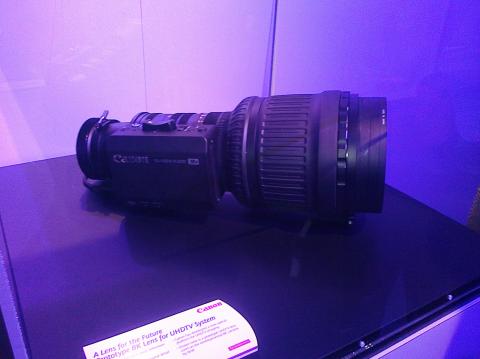 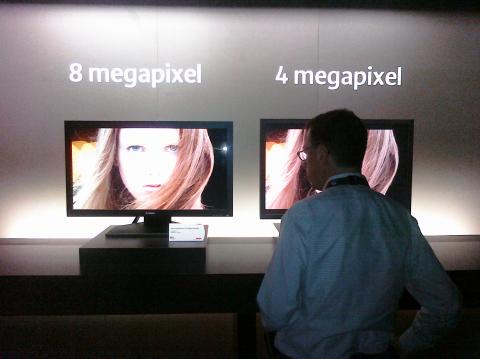 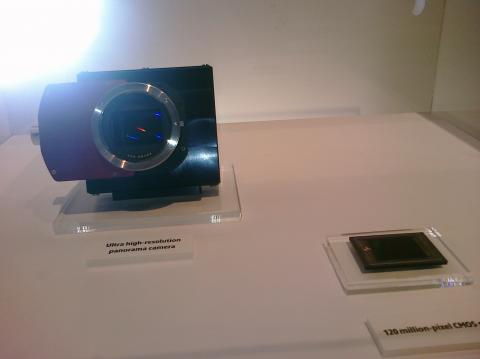 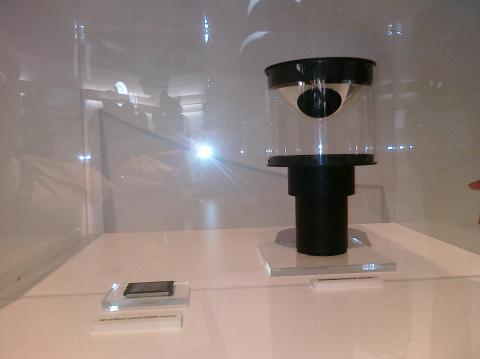 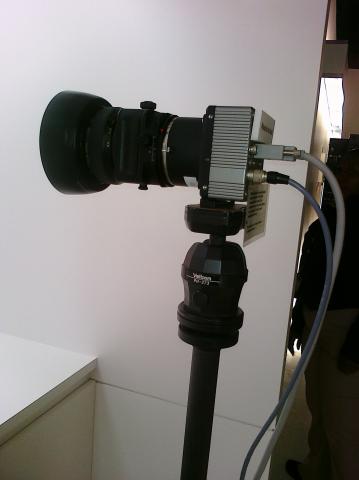