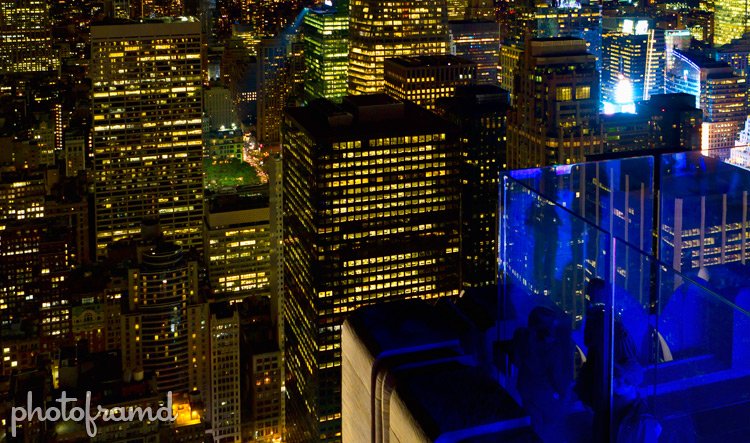 Wow, has a year really passed? This 7D adventure started on Sept. 30, 2009 with My Twitter Quest.  I knew that I want to upgrade to the Canon 7D ever since it leaked out on Canon Rumors.  But, I hate dealing with pre-orders since I usually pick the last store to get a hot new product in stock.  Instead, I opted to use Twitter to track down an in-stock 7D ready for purchase. (Hence, the Twitter Quest.  It’s a good story.)  Ultimately, it was Joel Meisels and Efraim Nussbaum at Adorama who came through with the 7D.  It’s this level of personal service which really sets Adorama apart from the other NYC camera stores.  (Yes, that means you B&H.)

Since then, I have been all over New York City and Long Island with the 7D, shooting both still and HD-Video.  I have never had more fun with a camera!  Whether you are following my blog or following me on Twitter,  Facebook, YouTube or Vimeo, there is one question which I keep getting – why the 7D instead of the 5D Mark II?

Let’s start with a more basic question, why Canon?

Easy.  I have been shooting with Canon’s since my parent’s gave me a Canon EOS 630 in junior high.  Since then, I have owned several Canon film camera (which I still have) and finally moved to digital with the Canon 20D.  With its introduction, digital photography was suddenly practical and affordable and I have never considered another brand since.  Based on my recent observations at Fashion Week and other events, Canon has become THE brand among both professionals and prosumers.  Even the real paparazzi at Fashion Week were shooting with Canons!  In fact, I could count the number of Nikons on one hand.  What a change from the days of film!

The 20D also started my expensive hobby of collecting Canon L-series lenses.  (You know – the Red Rings.)  And, yes, they really are worth the money!  These lenses are a real investment in your future; once you start building a lens collection, it is impractical to switch to another brand.  So, Canon it is. 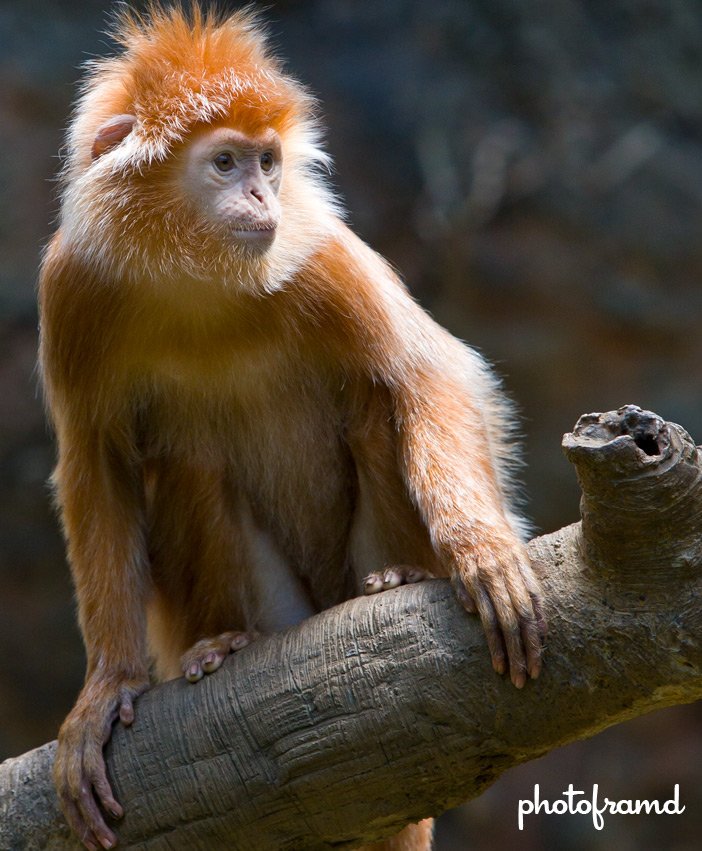 Yes, I intentionally chose the Canon 7D over the Canon 5D Mark II.  In the Summer 2009, I was thinking about upgrading my camera.  I was actually very annoyed at Canon at that point.  The month after I purchased the 40D, Canon announce the 50D.  (They also announce the G10 just after I purchased the G9!) As a result, I was feeling very cautious about purchasing another Canon.  I decided that I was ready for a Pro-oriented camera and was seriously considering the 5DII.  The problem — I love my crop! I spent my weekends photographing wildlife and that extra 1.6x boost to a telephoto lens is hard to give up.  With the 5DII, I would need to purchase a monster 600mm lens to give me the same reach as my 100-400mm L.  Just try hand-holding that monster!  (For more info comparing the 7D & 5D Mark II, take a look at my article Canon 7D & the Crop Factor.)

My Other Favorite Things about the 7D:

The 5D Mark II is slow at only 3.9 fps.  (Even the new Canon 60D is faster at 5.3 fps.)  And, the 7D’s sensor never over-heats like recent reports plaguing various Nikons and Sonys.   The 7D just keeps shooting whether it is stills or video.  But, if you really want to get some speed, you need one of the new 600x UDMA CompactFlash cards from Transcend or Sandisk.  Just take a look at the video by bodnara2009 called Transcend UDMA CF Memory Test.  It shows a test using the Canon 7D in high-speed continuous shooting mode using several compact flash cards (100x generic, Transcend 300x 8GB card, Transcend 400x 8GB card and Transcend 600x 8GB card).  To my surprise, the Canon 7D with the Transcend 600x compact flash card just keeps shooting continuously for over 430 photos (Large JPG format) before maxing the cameras buffer.  Even then, the 7D’s red light stays lite for only a few seconds before the buffer is cleared and the 7D is ready to start again.  Pretty amazing!

2. Easy Switch to jump from Stills to Video.

It can’t get any easier that this.  Jumping between shooting HD-Video and shooting Photographic Stills is just a matter of flipping a switch.  For the 5D Mark II, you have to dig through menus to start recording video.  (Also, take a look at my article on Chosing a DSLR or Camcorder for HD Video?)

3.  The 7D uses both EF & EF-S lenses, including lenses with Image Stabilization.

This is a short-coming which Canon needs to address.  The ONLY wide-angle lens with Image Stabilization and an f/2.8 is the Canon 17-55mm EF-S.  That’s right – an EF-S!  The Canon 5D Mark II does not accept EF-S lenses, but the Canon 7D does.  And, this 17-55mm EF-S is a great lens;  it is my favorite lens for shooting HD-Video.

4.  Extreme ISO for both stills and video. 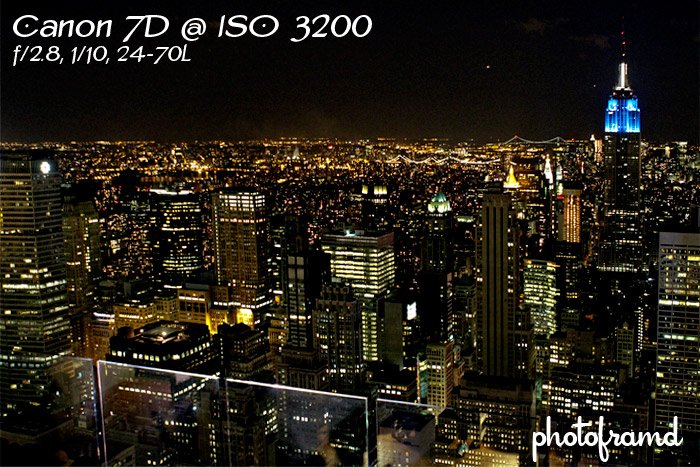 The 7D is amazing at high ISOs, with great daytime images at ISO1600 and nighttime images at ISO3200.  This camera was not code-named Lord of Darkness for nothing.   Dual DIGIC 4 chips produce incredible images at high ISOs.  And, with Photoshop CS5/Camera Raw 6.1, even photos taken at ISO6400 look great!  However, video beyond ISO3200 will look noisy.  (Neat Video’s Premiere CS5 plugin does do a great job at removing digital noise.)

5.  7D’s native HD-Video is drag-and-drop with Premiere Pro CS5 and After Effect CS5. 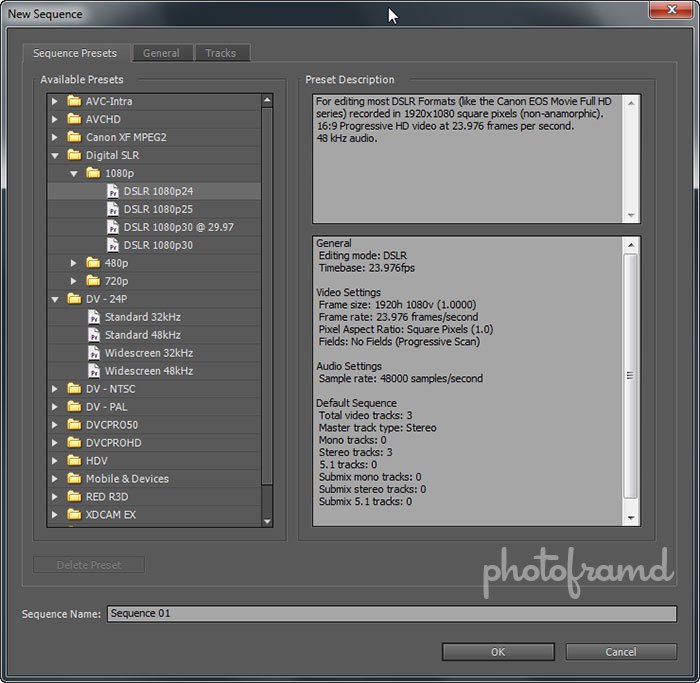 No more proxy files!! This is true for the 7D, the 5DII and even the T2i/60D.  All Canon DSLRs share the same MOV file format with H.264 codec.  (Unlike Nikon’s blunder with Motion-JPG.)  Adobe actually worked closely with Canon to be sure that Premiere Pro CS5 and After Effects CS5 worked perfectly with the Canon HD-Video format.  Take a look at my article Canon 7D Tips: Premiere Pro CS5 & 7D HD-Video the Easy Way for more info.

So that’s my story.  Even after a year of use, the Canon 7D still surprises me whether I am shooting stills or HD-Video.  I plan on using the Canon 7D for quite a while.  At least until the Canon 7D Mark II is released 😉

My Full Year with the Canon 7D

Canon 7D Tips – What should my first lens be?

Canon 7D Tips – Shooting both Stills & HD-Video with One Camera

Custom Functions and Shooting in B&W with the Canon 7D

Before You Buy a Camera Stabilizer, Try This $10 Solution