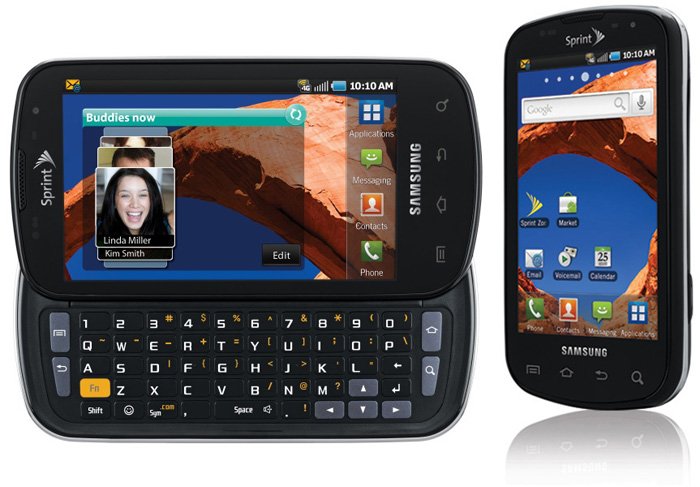 I have been a Palm loyalist for years.  My Palm Treo 700p was my third Treo and I was babying it, waiting for the release of the Palm Pre.  As I have documented on my blog, the Pre had its ups and downs over the past year and a half.  The biggest battle was with the Bluetooth sync which was finally resolved with earlier this year.  Unfortunately, Palm imploded this year, largely due to a lousy marketing campaign, poor sales and a high return rate.  There was some hope that HP might straighten out the Palm smartphone line, but they seem more interested in creating smart-devices like webOS printers and tablets.

Recently, my Pre developed a serious problems. For some reason, the Pre’s GPS just hangs, locking-up all Apps that use Location Services (ex. Google Maps!).  I had a very embarrassing experience while I was out with a client.  I was trying to find a location on Google Maps, but the Palm Pre refused to budge.  So, while I was desperately trying the Apps GPS Wrestler and GPS Fix to wake-up the Pre’s GPS, my client ran into a restaurant to get directions. Yeah, I was thrilled.  To make it worse, while the GPS is stuck,  the Pre is also very quickly draining the battery.  The last straw was my extended battery died … or was killed by this GPS issue.

In spite of the Pre, I have been very happy with Sprint.  Good service and coverage and a bargain compared to AT&T and Verizon.  Sprint currently has two really hot 4G Android phones – the HTC Evo and the Samsung Epic.  Plus, Sprint has been quietly testing 4G coverage in NYC.  The time is right for a change!

The Samsung Epic has many of the things that drew me to the Palm Pre:

But, the Samsung Epic does have issues:

The other choice is the HTC Evo.  Personally, I do love HTC Sense Interface.  It’s slick and very responsive.  And, the Evo is HUGE!  It dwarfs the Apple iPhone 4 both in overall size and screen display.  The Evo display is just as beautiful as the Epic (though the Epic supports more colors).  Best yet, the Evo is currently running Android 2.2 with Flash 10 Lite!  I was actually able to run my 360-panoramas on the Evo without a problem!  The Evo’s processor is just as fast with fast web browsing.  The Evo’s virtual keyboard is also big and easy to use.  Unfortunately, the reviews all cite the short battery life, but Android 2.2 update supposedly helps there.

I spent an hour in the Sprint store playing with both phones, and left without being able to decide.  So I hit the forums again.  Both phones have fans. CNET loves both phones, giving them both the same 4-star review(Evo review, Epic review).  Popular Mechanics just named the HTC Evo one of the Top Products for 2010.  Engadget also gave the Evo the nod over the Epic.  Gizmodo named the Epic 4G “The Best 4G Phone” stating “When you compare the Epic to the EVO, the Epic is the clear winner. Whether it’s the slide-out keyboard, better screen, longer battery life or Swype built in, there are plenty of reasons to choose this phone instead.“

I walked into Sprint yesterday, certain that I was going to get the HTC Evo.  But, I decided to do one more comparison:

1.  Display – I pulled up the same photo on both the Evo and the Epic.  Although the image look good on the Evo, it was more vibrant on the Epic.  The Evo’s display looked slightly washed-out when compared to the Epic.  However, the Epic does have a noticeable blue-hue to the whites in it display.  Again, on its own, the blue tint is not really noticeable.

2.  Size – both phones are physically about the same size.  The Epic has curved corners which make it look smaller.  However, the display on the Evo is larger by at least 3/10 of an inch.  This is very noticeable when looking at a whole webpage.

3.  Keyboards – both phones have great virtual keyboards that are large bigger than the iPhone, easily accommodating large hands.  But, the Epic’s physical keyboard is large enough for two handed thumb typing.  I would have liked the keys to be a little less flat, so that you can easily feel very one key ends and another begins.  But, this could be a predisposition to the Palm keyboard.

4.  GPS – When I opened Google Maps on the Epic the day before, it just hung.  Not a good sign.  This was a deal-breaker for me.  After re-reading the Engadget article, it states

“We just spoke with Samsung, who told us that Google is now requiring that the “use wireless networks” setting for location-based services be turned off by default in Android devices — in other words, no AGPS unless you manually enable it. Sure enough, we went into Settings, found that it was disabled on the Epic, turned it on, and we were good to go. No GPS bug!”

Sure enough, I enabled the GPS and the Wireless Networks and Google Maps worked perfectly!

5.  Android 2.2 with Flash – HTC has updated the EVO to Android 2.2 and Flash is great.  The Epic is still at 2.1.  However, Samsung is scheduled to release new Android 2.2 phone by the end of October and several news reports sited that Samsung will update the Epic along with this release.

Put all this together, and I decided on the Samsung Epic 4G. Although I am still working through the Android learning curve, I had to take the Epic’s camera for a test run.  Take a look a the following photos: 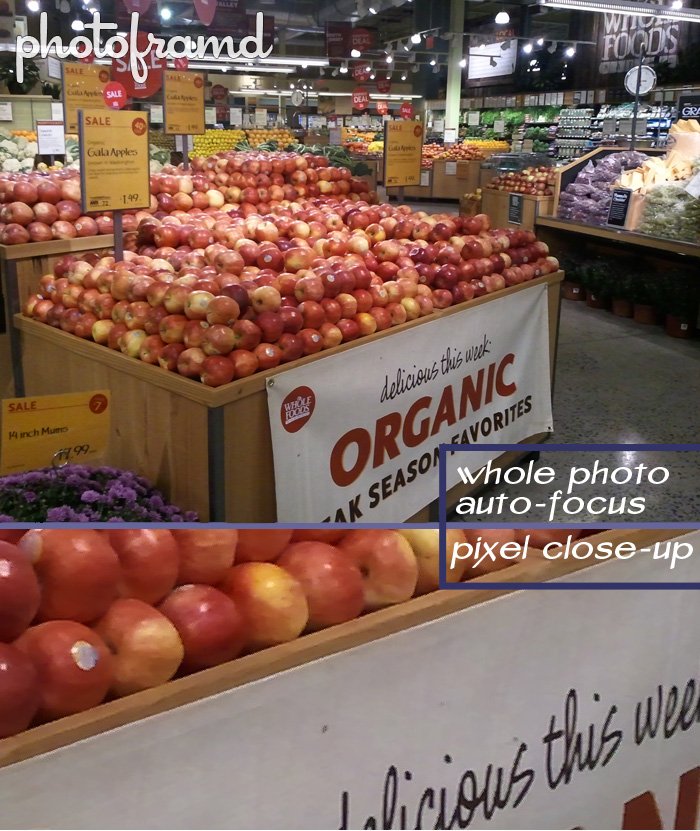 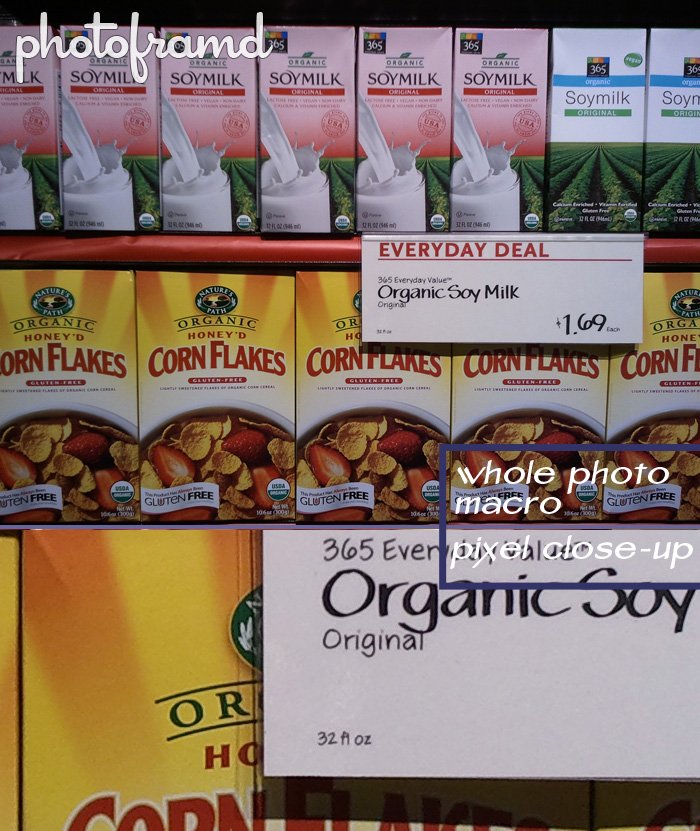 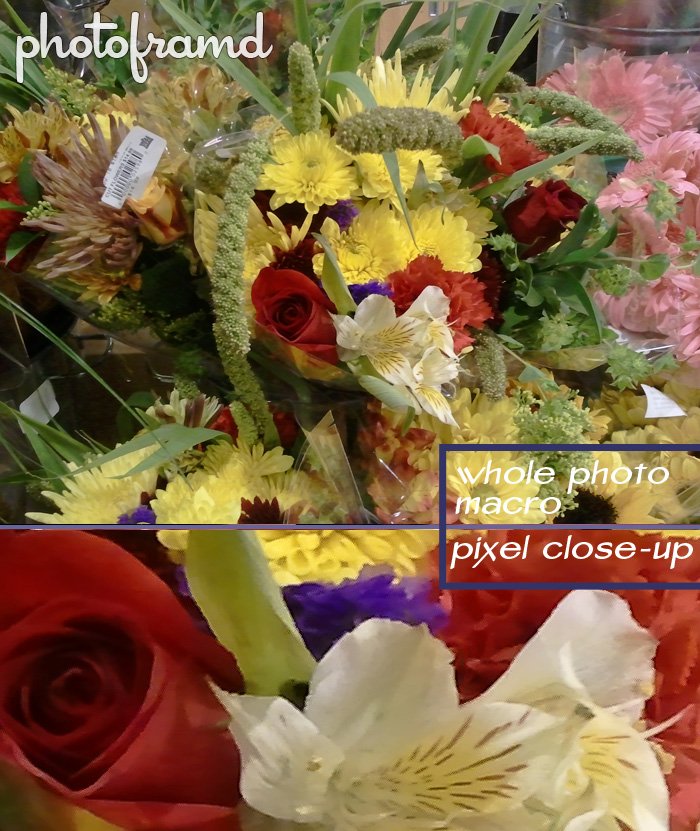 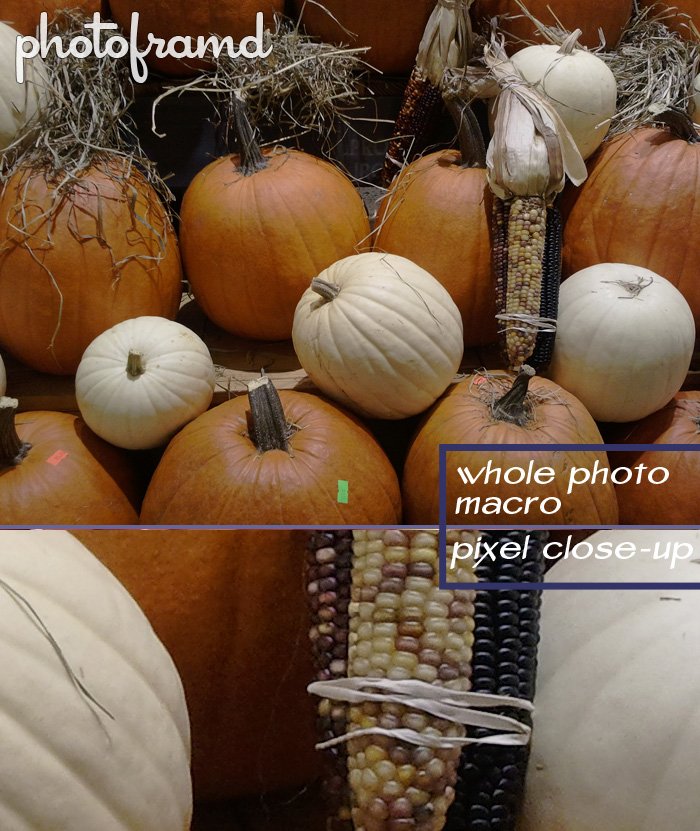 I am really impressed with the picture quality. The 5-megapixel camera is actually loaded with a bunch of point-n-shoot features:

But, the best feature is point and focus.  No AF points to cycle through!  Just click on the AMOLED display and the Epic focuses on where you click. Really cool and works very well too.

Oh, yeah, and it’s a pretty good phone too 😆 I can’t wait to get Flash on this phone with the Android 2.2 update.  Unitl then, there is plenty on the Samsung Epic to keep me busy.  But, my Live Blogging for PhotoPlus Expo was just raised to the next level!