Home »Photography»Canon 7D Tips – What should my first lens be?

Over the past few weeks, I have been asked the same question over and over – what should my first lens be for the Canon 7D? This article is a summary of my response.

The Canon 15-85mm is an average kit lens.  It covers a good range (equivalent to 24mm – 136mm on traditional film SLR because of the 7D’s 1.6x crop.) The lens is light weight and has Image Stabilization.  But, it has a variable aperture of f/3.5 to 5.6 which is not great and optically it is average.

The better (and more expensive lenses) are either the Canon 17-55mm f/2.8 IS EF-S or the Canon 24-70mm f/2.8 L. I regularly use both of these lenses, and they make great general-purpose lenses.  They are a great first “partner” for the Canon 7D.  To help you decide, I photographed the same scene with these lenses, using only minimal color correction in Photoshop.  All photos were shot with the same custom white balance.  I did not use a circular polarizer which can cause additional variations going from lens to lens.  Instead, I used a nuetral gradient filter to balance the light between the sky and water.  More on neutral grads later.

The 17-55mm EF-S is similar to the kit lens, but much sharper and has an aperture of f/2.8 (equivalent to 27mm – 88mm with the 1.6x crop.).  I use this lens when I want to shoot video or a mix of video/photos since it has Image Stabilization.  It is also compact and fairly light weight. 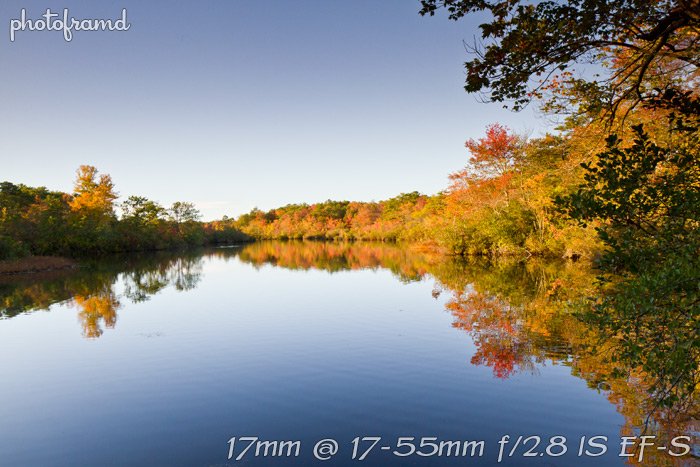 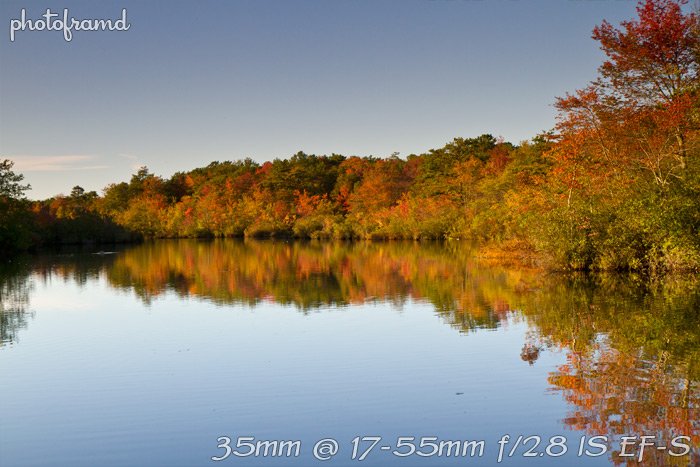 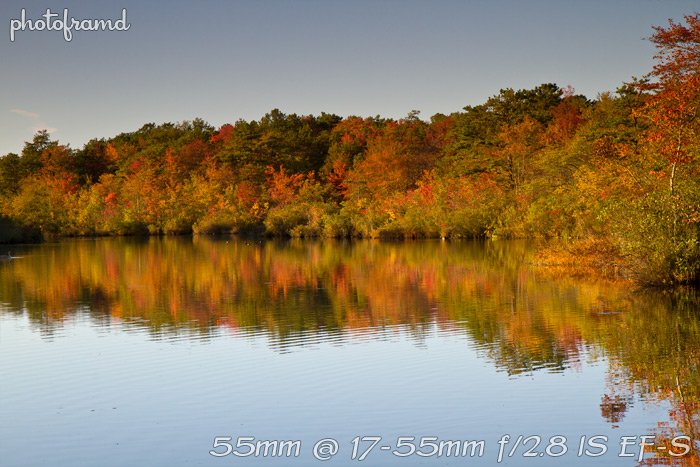 The Canon 24-70mm L is one of Canon’s sharpest lenses throughout the zoom range (equivalent to 38mm – 112mm with the 1.6x crop).  This lenses has been my favorite for years.  However, it is big and heavy, and will take some getting used to.  Best to try this lens on the 7D before ordering it.  But, the image quality is worth it! 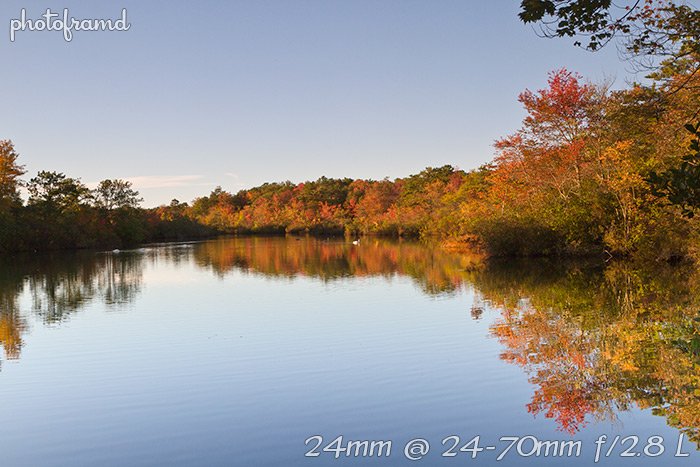 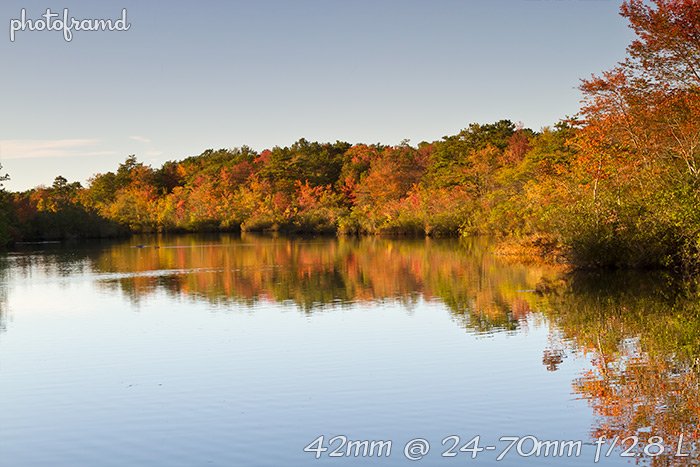 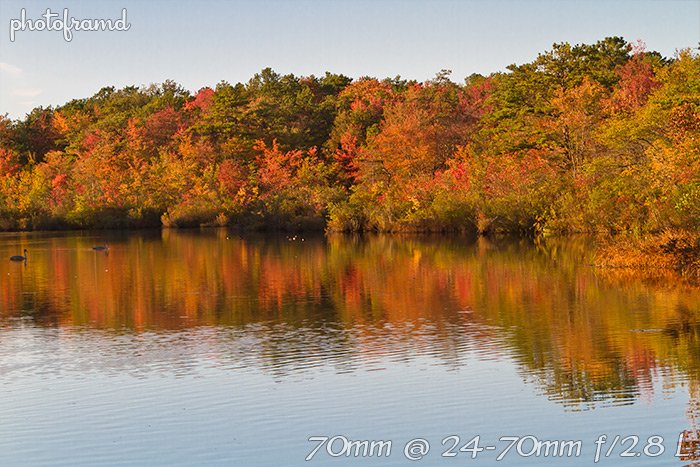 A great companion to either of these lenses is the Canon 70-200mm L lens. Canon actually has 5-different versions of this lens to accommodate different price points.  The top lens is the revamped Canon 70-200mm f/2.8 IS L II.  It is also the most expensive one.  The older 70-200mm f/2.8 IS L is just as good and you can fine some bargains on this lens both new and used.  (Both Adorama and B&H regularly have great deals on this used lens.)  I would recommend the older version of the lens until the new one comes down in price (about $1000 US difference).  This lens is also available without the Image Stabilization and in an f/4 which makes the lens cheaper and lighter.  However, I still recommend the older 70-200mm f/2.8 IS L.  You need to look at these lenses as an investment for future use.  They also retain their value very well should you want to sell or trade them at some point. 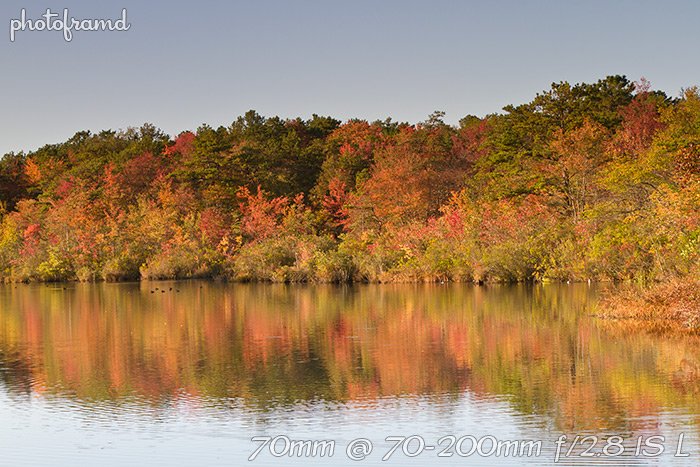 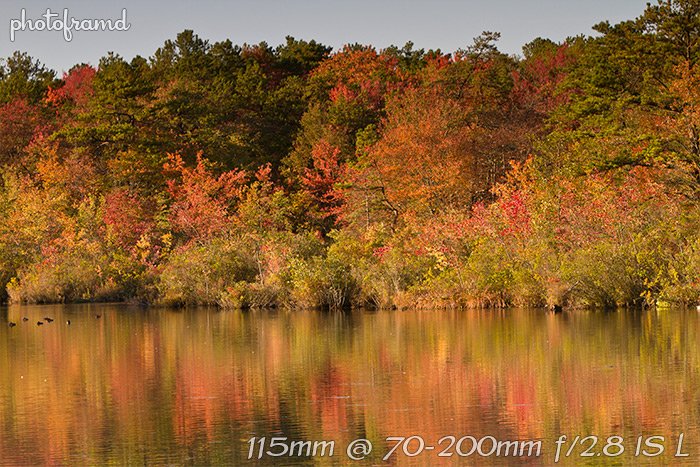 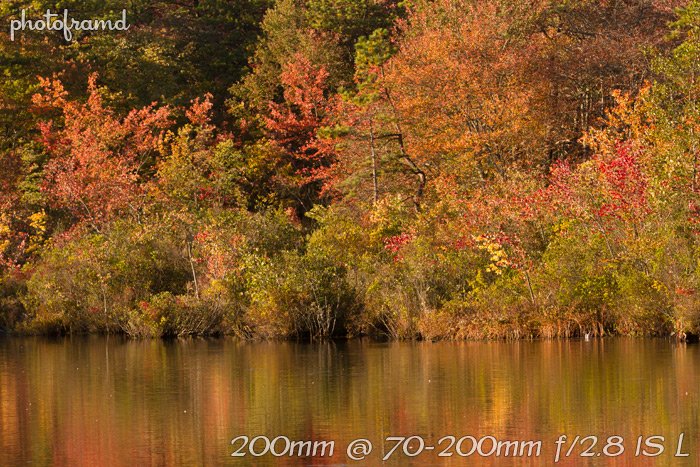 If you want to add a wide angle (or ultra-wide angle), there are two lenses I would recommend.  The Canon 10-22mm f/3.5-f.4.5 EF-S is very wide and fairly sharp with minimal distortion (problems with many wide angles).  But the widest non-fisheye lens right now is the Sigma 8-16mm f/4.5-f/5.6.  It is just as sharp and $200 cheaper, but you loose the wider f-stops. I already discussed these lenses in another article.  You may also have heard about Canon’s new 8-15mm f/4 L lens.  This lens is a fisheye and will distort straight lines into curves.  It will also be at least $1000 more.  Several readers have also asked me about the Tokina 11mm – 16mm F/2.8 for Canon.  I have not tried this lens, but may have a chance to experiment at PhotoPlus Expo.

Hope this helps with selecting your first “partner” for the Canon 7D.  Remember, these lenses should be treated as an investment in your future.  Don’t settle for anything but the best.