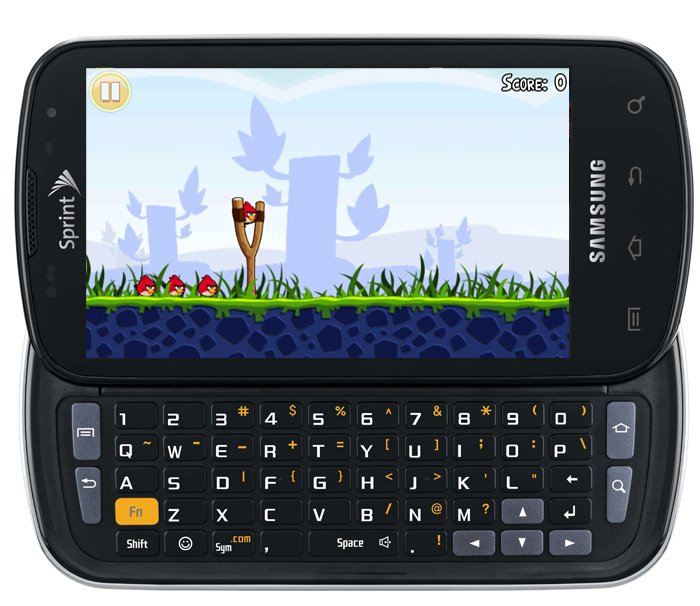 Angry Birds have landed! It is impossible to write an article on Android Games / Apps and not discuss Angry Birds by Rovio.  It is probably the most anticipated Android title of the year.  Even though it has already been released on both the iPhone and the Palm WebOS (I know!), the full Android version of the program broke records and crashed servers last week with 1-million downloads in the day of release.  And, Rovio released it FREE (it does contain ads though).  That proves the popularity of the Android platform.  No wonder Apple is concerned.

Basically, Angry Birds is a mix of strategy, action and twisted humor (the Birds are seeking revenge on the Pigs that stole their eggs for breakfast.  I wonder if the Birds have a ham lunch by the end of the game.)  You must shoot the birds by slingshot at the pigs, destroying various structures along the way.  You only get a limited number of birds for each challenge and different birds have different capabilities (super fast, extra strong, mid-air jump, split into multiple bird bombs, etc.)  It’s funny, it’s addictive and it’s FREE through the Android Marketplace. 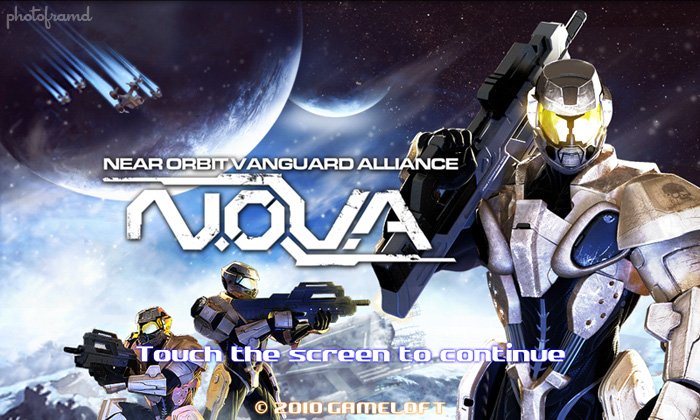 3D games are big on Android 2.1/2.2. When you combine a fast CPU, fast OS and plenty of storage space, you have the perfect platform for 3D games.  Sure, there are the ports of classics like Quake and Doom, but Gameloft is focused on creating original 3D games for the mobile platform. Racing, adventure, combat, Gameloft has a title which will please with titles like Asphalt 5, Assassin’s Creed, N.O.V.A, Hero of Sparta and the new Avatar.  Now, for the controversy – Gameloft will no longer release its newest games to the Android Marketplace.  Instead, their website offers a try-then-buy approach where you request a download link and get a TXT to your phone.  Unfortunately, their current system does not work.  Instead, you can download the Gameloft App from GetJar to get trial versions and later pay for the full game.  (You will need to allow installs from unknown sources under Applications to install.)  By the way, Gameloft is the mobile software division of the French publisher Ubisoft which has released such titles as Assassin’s Creed games, various Tom Clancy games and Prince of Persia games.

Plenty of other games to choose too.

Plenty of other Apps too.

There are so many more Android Apps available and many are free or free to try.

There is Google Goggles for grabbing all sorts of things and comparing it against the Google databases.  This App can be used to grab those  square QR barcodes to jump to a special URL as well as the standard barcodes for price shopping.  Google is looking to expand this App to include all sort of object recognition capabilities.  There is also Google Sky Map which lets you scan the heavens for stars, constellations, planets and other objects.  Yes, just like the one in the Apple commercial.

In fact, most of the Apps featured in the Apple  iPhone/iPad/iTouch commercials are also available for Android.  Another great reason to check the Android Marketplace.  Glad the Samsung Epic 4G has all that room for Apps 😉