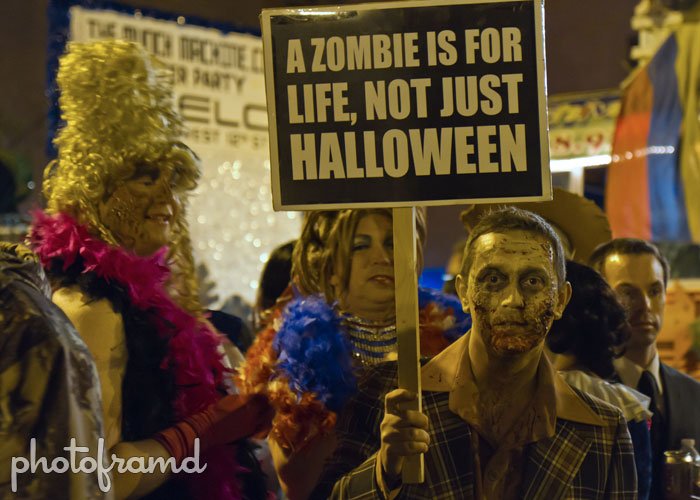 I spent Halloween in Greenwich Village in the staging area for the night’s Parade.  I was an Army-of-One covering the entire event with one camera, shooting both still photos and HD-Video.  This task is possible ONLY with a camera like the Canon 7D.  I wrote about this before in my article, Flip the Magic Button to Jump Between HD-Video and Still Photography.  Jumping between shooting stills and video is just a quick flip of the Live View shooting/Movie shooting switch on the back of the camera.

Both the still photos and video will be shot according to the 7D’s camera settings.  For example, if you have the camera format set for RAW (18meg full resolution) and 1080p @ 24fps, those are the setting which will be enabled by flipping the switch.  Simple, and jumping between shooting modes takes only 2-seconds.

Be sure to take a look at my video, 38th Annual New York Village Halloween Parade 2010, on both YouTube and Vimeo.  I also have a new photo album with over 20 photos on Facebook.  Here is a sample. 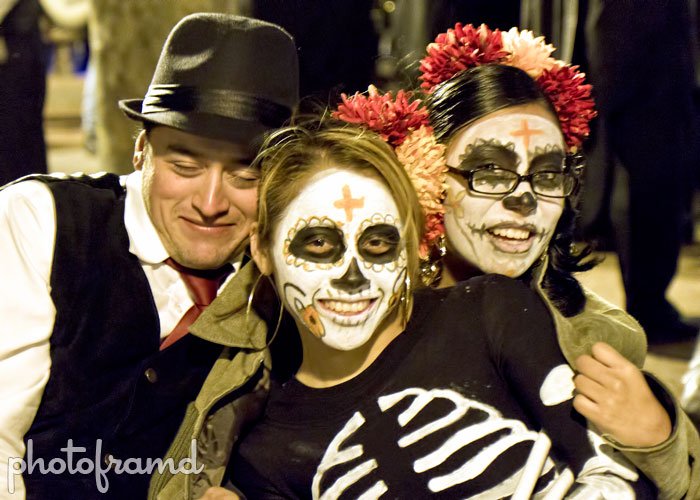 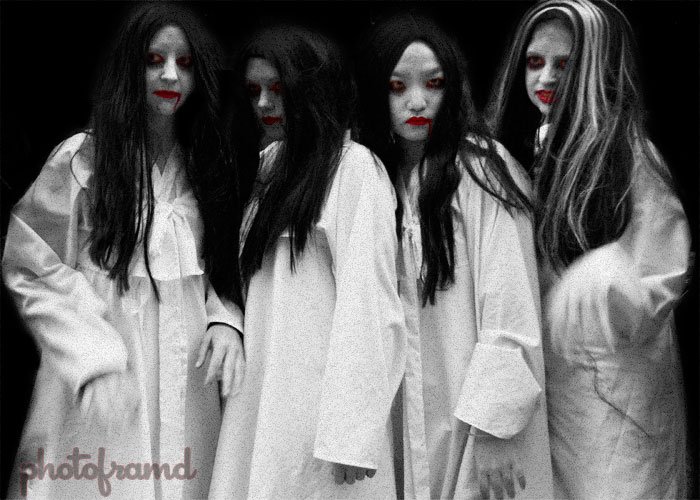 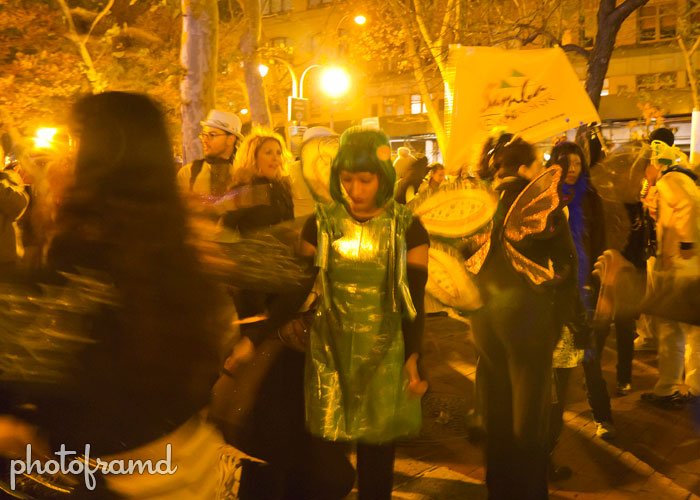 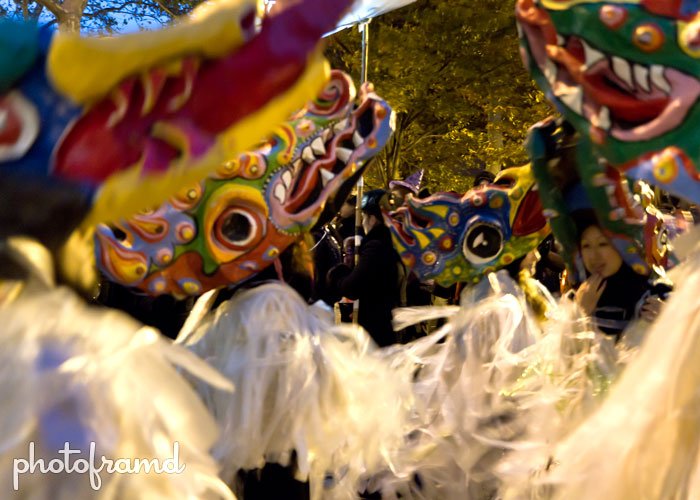 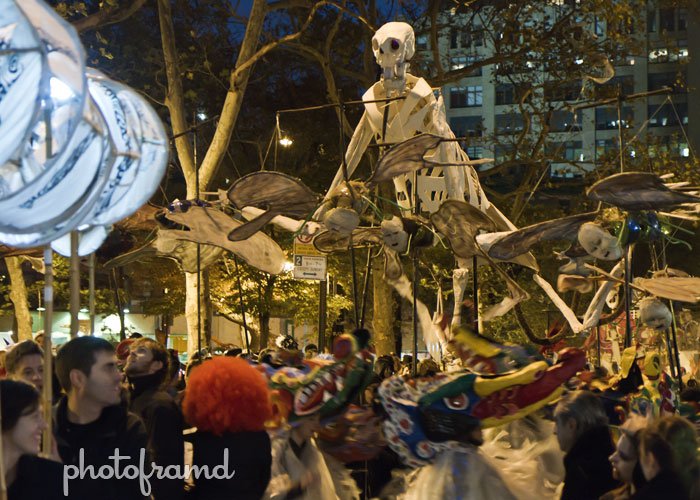