Home »Video»Editorial – Do We Really Need both YouTube and Vimeo?

When I joined Vimeo a year ago, it was in direct response to YouTube. I had just published my Christmas in New York City video on YouTube and for no reason YouTube pulled it. No warning. No alert. No reason. This video was eventually restored a few days later, again with no reason.  In response to this action, I joined Vimeo as a Plus member and have continued to publish videos to both sites.

My Vimeo Plus subscription is up for renewal now, and I am really wondering if I should bother renewing it.

A year ago, Vimeo was clearly superior to YouTube.  Vimeo’s player and codec produced a better HD image and overall experience. (Take a look at my comparison of Vimeo & YouTube from last year.)  Vimeo gained a reputation as the “video professional’s network” while YouTube was the place for teens to upload pranks recorded with their camera-phones.

But, over the past year, YouTube has updated it’s video player and codec to match and exceed Vimeo. Take a look at the following samples.  The YouTube video is closer to the original HD video than Vimeo.  Look at the detail in the faces: 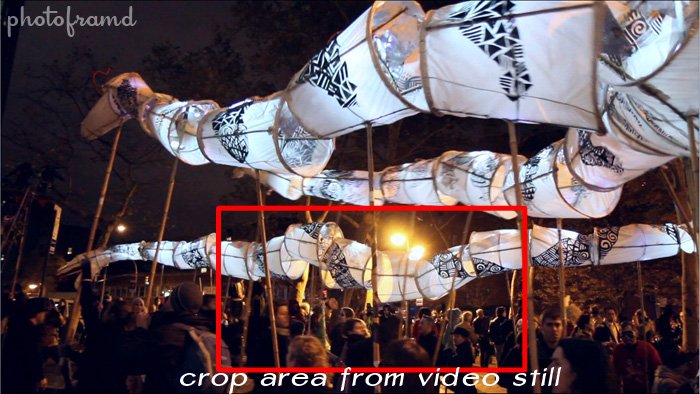 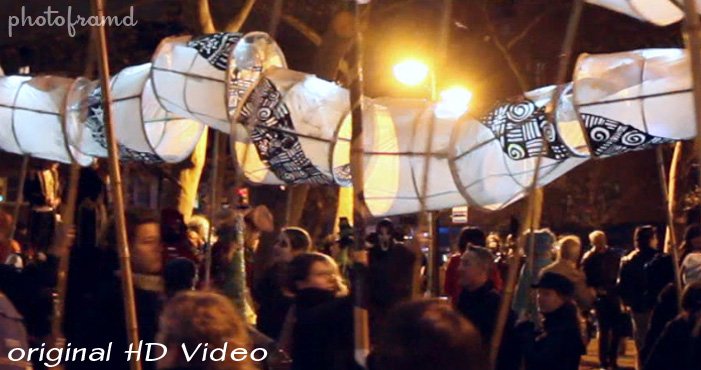 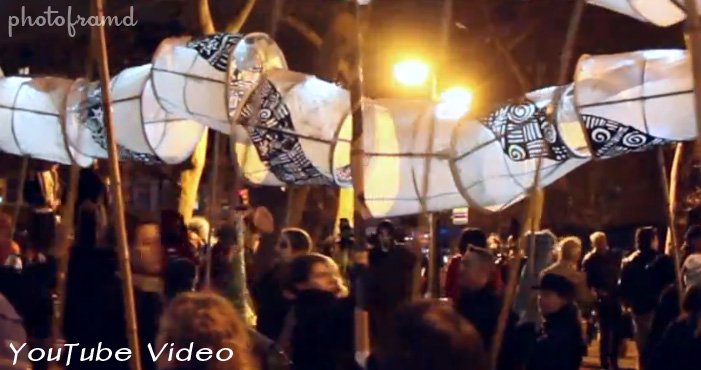 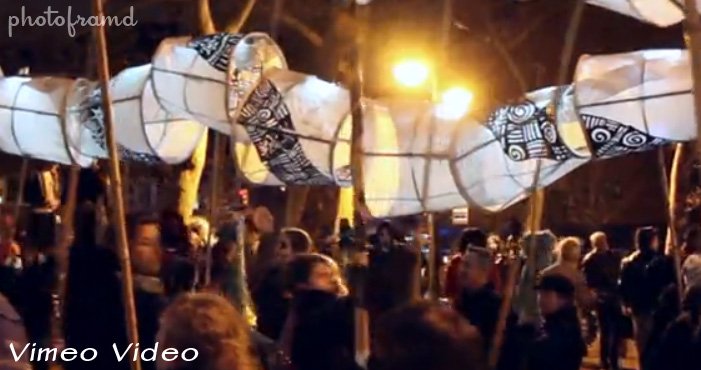 YouTube is supported by the Google network of servers which makes a difference when you are trying to push a HD-Video.  YouTube also has dedicated players for most smartphones which opens your videos to the mobile audience.  Vimeo has yet to release such a dedicated App player, although they have promised it’s coming.  However, Vimeo did finally release their “universal embed code“ at the end of August which will detect the viewer’s platform and deliver an appropriate video source and player.  (NOTE – WordPress requires a plugin like Embed Iframe in order to support it.)  Properly embeded, Vimeo’s universal embed code does support both Android and iOS4 browsers.

But my biggest gripe with Vimeo is in terms of traffic.  Take my recent Halloween video in the video captures above.  This video was uploaded to both YouTube and Vimeo at virtually the same time.  My YouTube version has been seen by over 1200 people in its first week.  This same video on Vimeo has only been seen by 70 people.  That’s a significant difference. I actually emailed Vimeo about this and received the response, “There’s nothing we can do about the amount of views you get, sorry.” Wow, that’s helpful, and I am paying to be a Vimeo Plus member!

So I ask, do you need to support both YouTube and Vimeo?

One Reply to “Editorial – Do We Really Need both YouTube and Vimeo?”