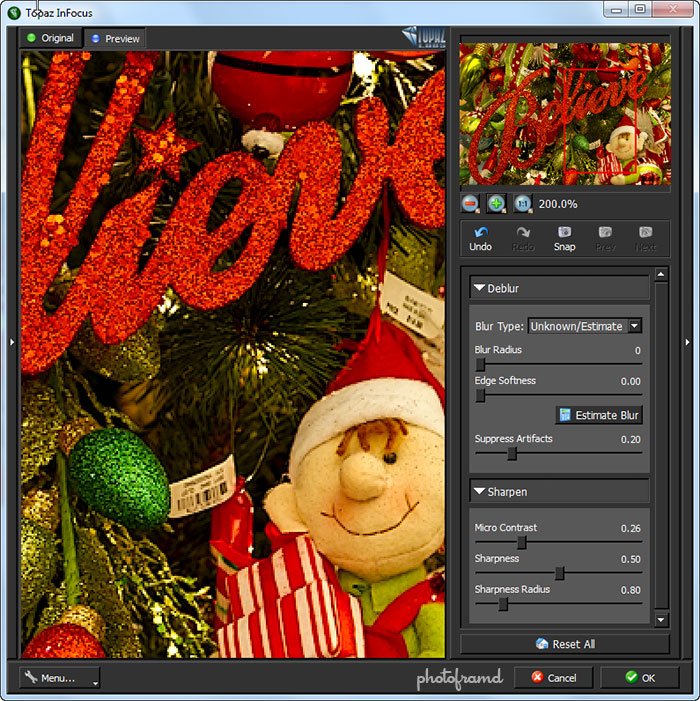 There are several well-known sharpening plugins for Photoshop.  Leave it to Topaz Labs to raise the bar while lowering the cost too with the introduction of  Topaz InFocus.  Best yet, it is simple to produce impressive results.

You can manually tinker with the sliders but it’s easier let InFocus do its thing.  Just change the Blur Type drop-down to Unknown/Estimate and click the Estimate Blur button.  InFocus will calculate the blur type (generic, out-of-focus or straight motion) and allow you to focus on the sharpening by adjusting the Micro Contrast and Sharpness sliders.  Even a fairly sharp photo will benefit from a gentle boost in sharpness.  Take a look at the following before and after. 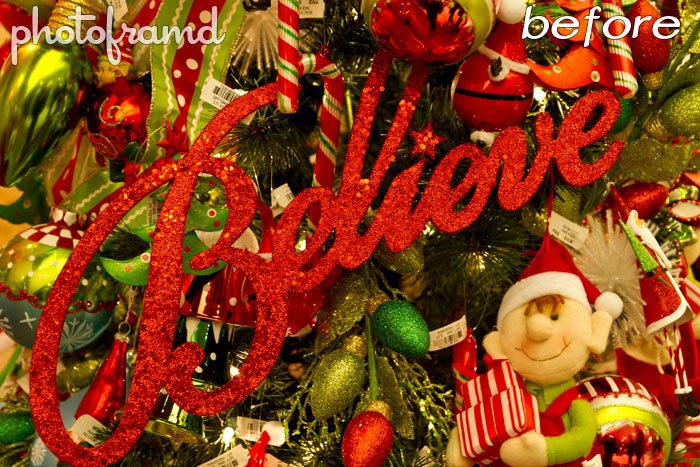 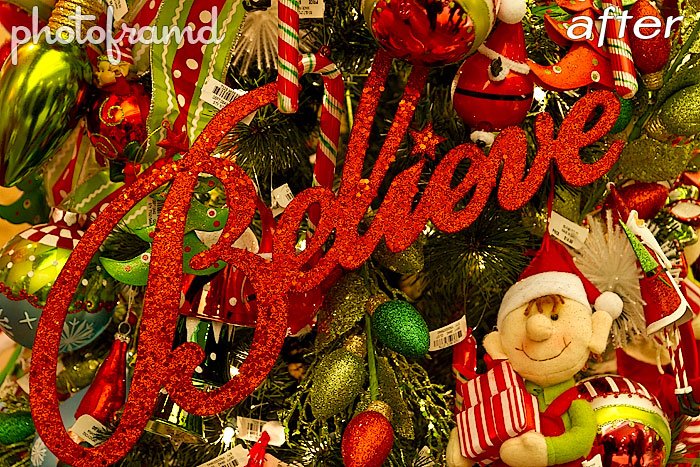 Deconvolution is the process of approximately reversing the process that caused an image to be blurred. While unsharp masking increases the perceived sharpness of an image, deconvolution increases the actual sharpness based on information which describes some of the likely origins of the distortions when capturing the image. With deconvolution, lost image detail may be approximately recovered. This technology can be applied to both enhancing the clarity in an already well-focused image, as well as de-blurring out-of-focus or motion blurred images.

The results are impressive and processes quickly.  Best yet, Topaz has the InFocus plugin on sale for $29 until 12/3/2010. Topaz has a fully-functional download (both 32-bit and 64-bit), so try it while it is still on sale.