Home »General Life»Alexander McQueen: Savage Beauty in the Costume Institute at the Metropolitan Museum of Art 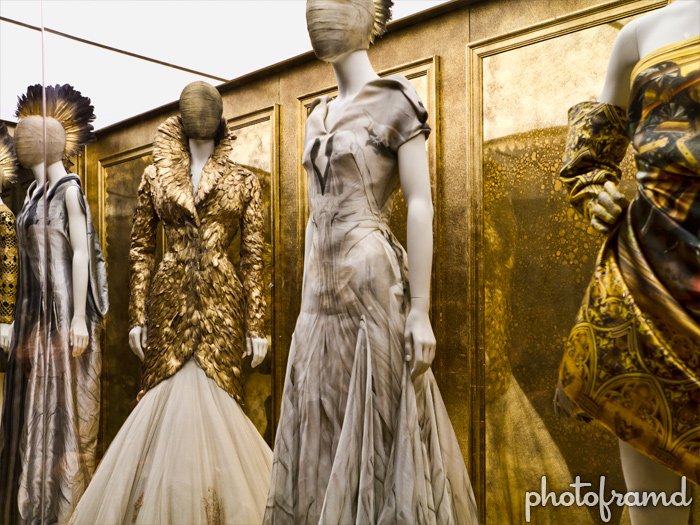 Every Spring, there is a fashion event in New York City that does not take place during Fashion Week.  The Costume Institute at the Metropolitan Museum of Art presents an exhibit that is every bit as dramatic as any catwalk in Paris or Milan.  This years retrospective is Alexander McQueen: Savage Beauty featuring over 100 ensembles mostly from the late designer’s archive in London.

“Alexander McQueen was best known for his astonishing and extravagant runway presentations, which were given dramatic scenarios and narrative structures that suggested avant-garde installation and performance art,” said Andrew Bolton, Curator, The Costume Institute. “His fashions were an outlet for his emotions, an expression of the deepest, often darkest, aspects of his imagination. He was a true romantic in the Byronic sense of the word – he channeled the sublime.”

Savage Beauty captures McQueen’s drama through seven themed galleries showcasing both the beauty and grotesque in his creations.  Each gallery pursues the philosophical abstracts which flowed through his designs – individualism, historicism, nationalism, exoticism, primitivism, and naturalism.  Yet, it was always his romantic flair that captured the hearts of fashionistas from Sarah Jessica Parker to Lady Gaga and propelled fashion to places both unimagined and unprecedented.

The late designer once said, “I think there has to be an underlying sexuality. There has to be a perverseness to the clothes. There is a hidden agenda in the fragility of romance. It’s like the Story of O. I’m not big on women looking naïve. There has to be a sinister aspect, whether it’s melancholy or sadomasochist. I think everyone has a deep sexuality, and sometimes it’s good to use a little of it—and sometimes a lot of it—like a masquerade.”

Alexander McQueen: Savage Beauty runs from May 4 through July 31. 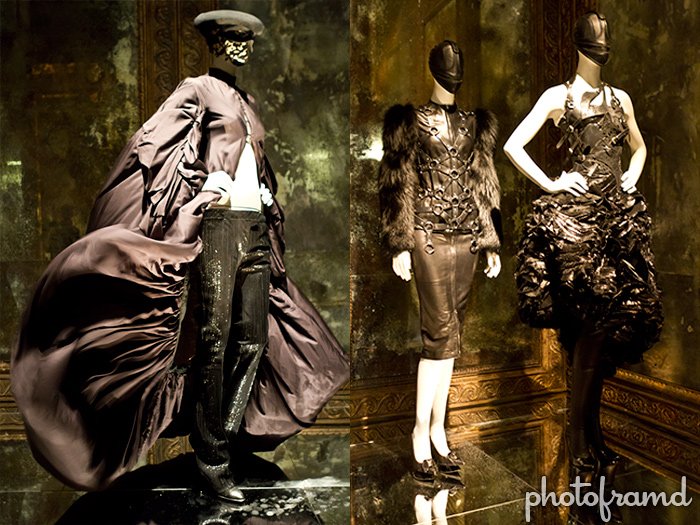 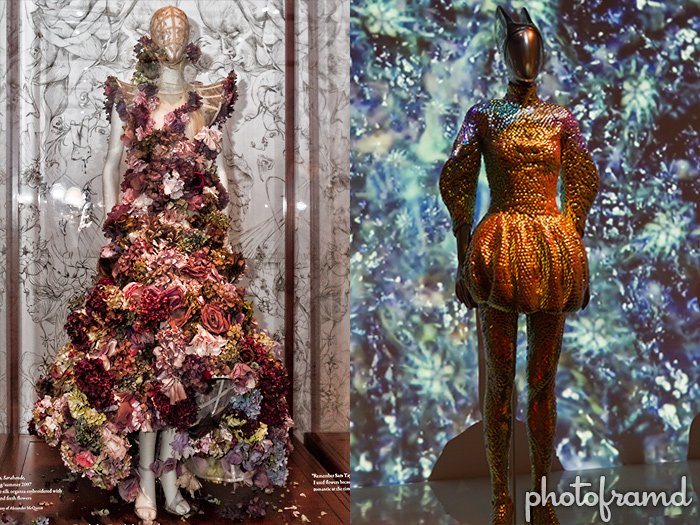 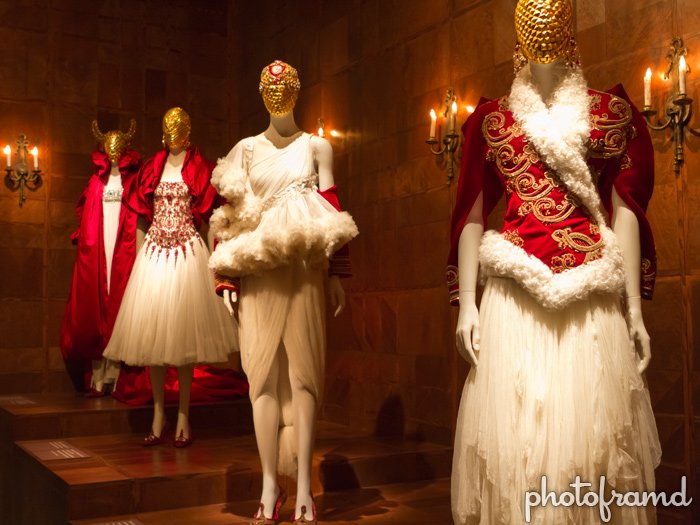 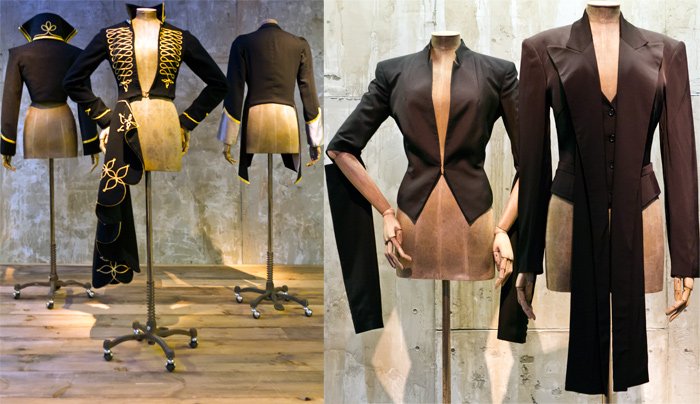 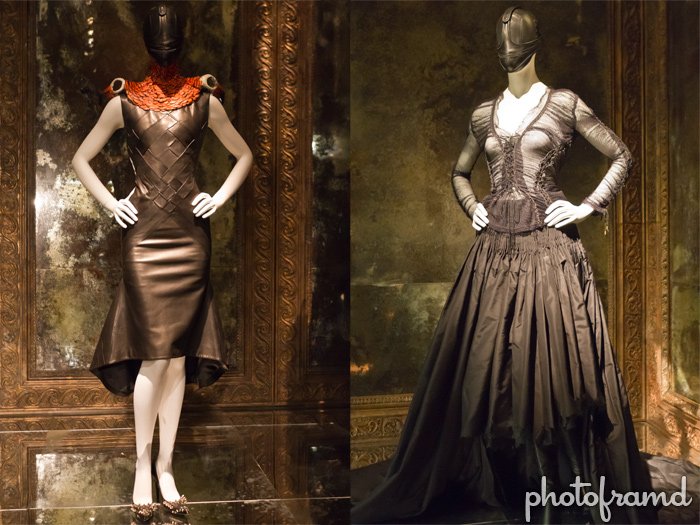 Alexander McQueen: Savage Beauty in the Costume Institute at the Metropolitan Museum of Art

3 Replies to “Alexander McQueen: Savage Beauty in the Costume Institute at the Metropolitan Museum of Art”