I was hanging out in the Lincoln Center staging area with the other photographers while Project Runway, Season 9 was shooting its finale at Fashion Week yesterday.  I was hoping to catch Heidi Klum, but saw everyone else … including the apparent finalists! 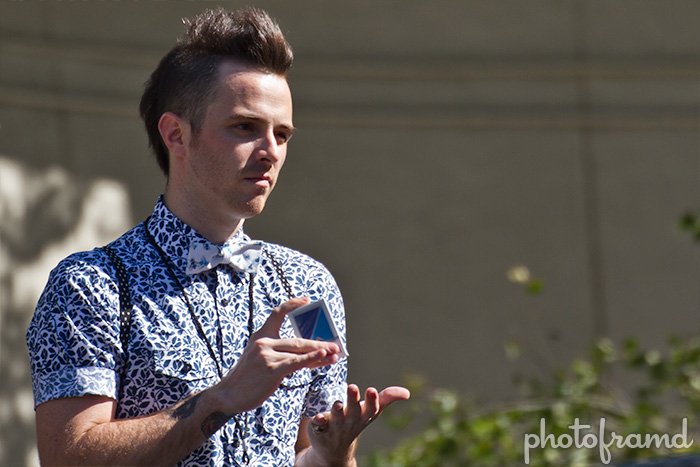 Anthony Ryan was the first Season 9 Finalist to appear.  He popped out twice for a quick smoke.  Sure sounds like a nervous Finalist. 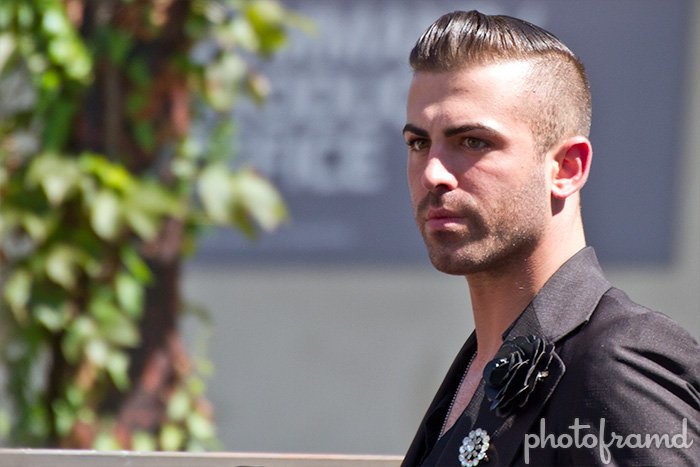 After almost 2-hours, they apparently finished filming at Fashion Week and everyone started to file out.  Joshua McKinley was the first to leave.  He left by himself and apparently not happy. 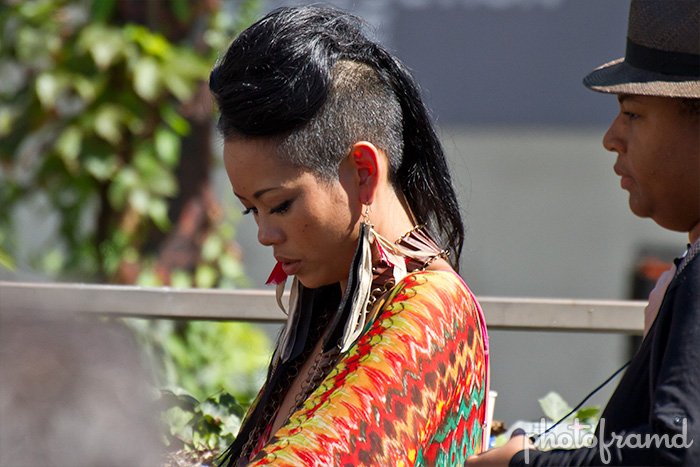 Next to leave was Anya Ayoung Chee.  No smile.  No eye contact. 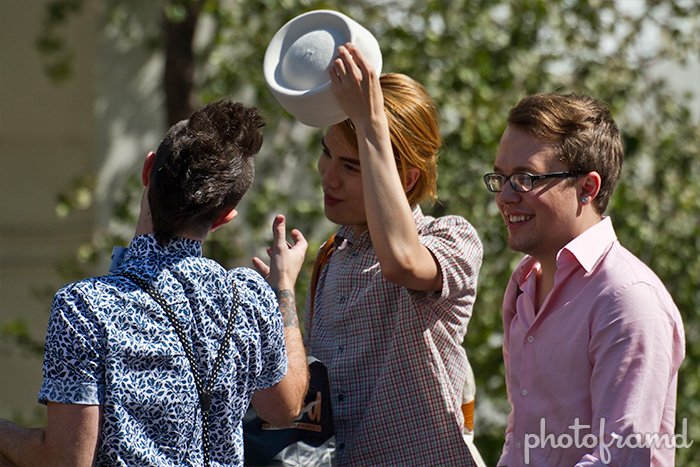 Now these guys were having a great time.  Anthony Ryan Auld, Olivier Green and Bryce Black were all smiles as they left.  (They had developed a great rapport on the show.)   They were laughing, kidding around,  and really enjoying the moment. 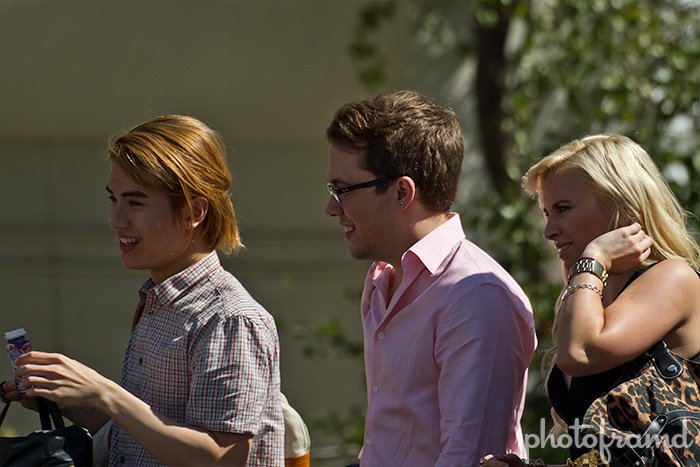 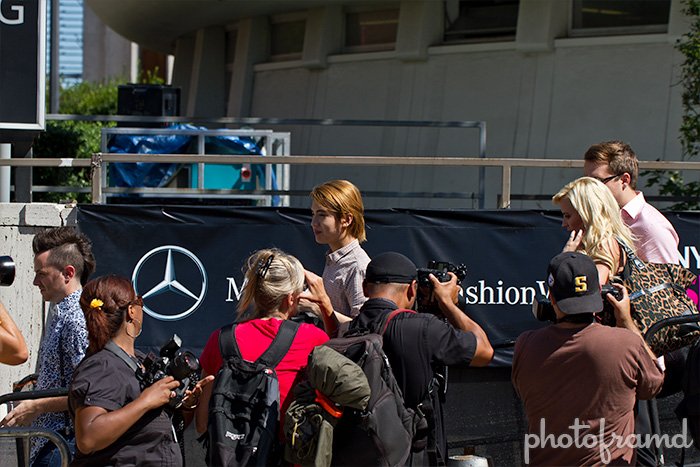 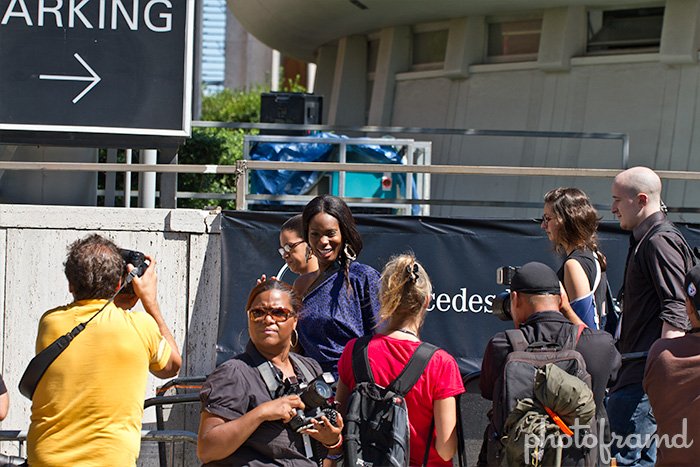 Next out were Laura Kathleen and Kimberly Goldson.  No other Season 9 contestants left through the staging area.  It is possible that the other remaining contestants (Bert Keeter and Viktor Luna) were there and left through the front exit.  Or, maybe they were finalizing some contracts for their win?? Hmmm… As a result, I believe that the following were active participants in the Fashion Week finale of Project Runway, Season 9:

Based on the previous seasons, it would make sense that this group includes the actual finalists and the other contestants which were brought back to help prepare for the final runway collections. 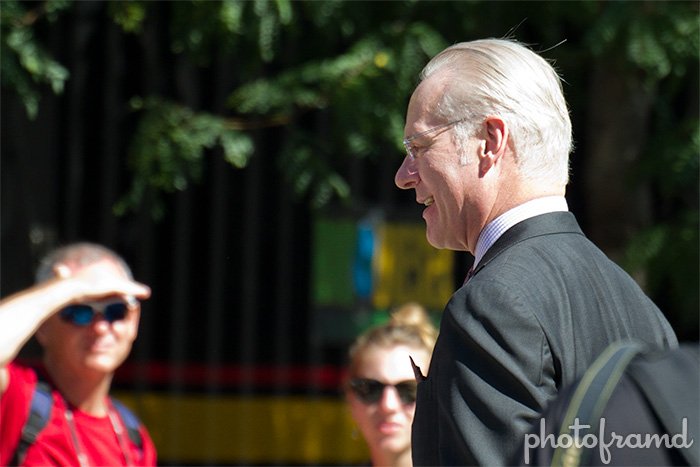 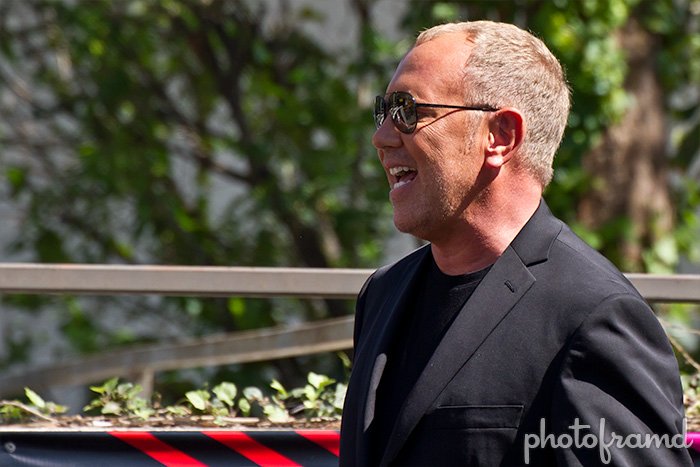 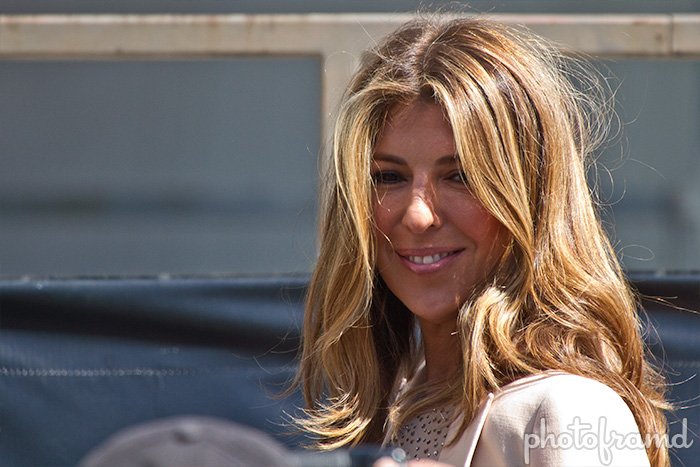 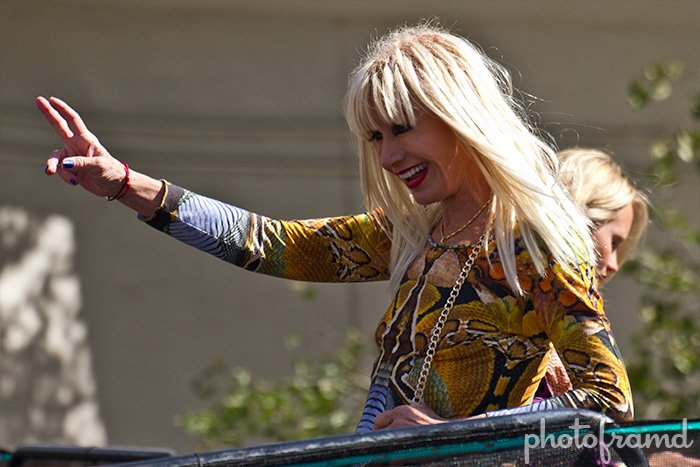 No matter how many times it happens, it is always a thrill to see celebrities in person.  You never know who you will see at Fashion Week!

All of these photos were shot with the Canon 7D and the Sigma 50-500mm lens (which is now my favorite telephoto, by the way).