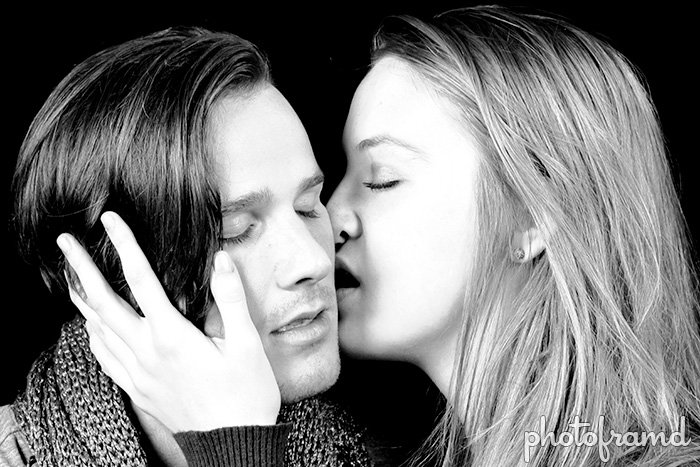 This past weekend was the 2nd American Photo Model Shoot held in New York City.  Combining a smaller venue with a smaller crowd paid off for the attending photographers as it  allowed for more experimentation and better results.  13 models rotated between 8 different stations (4 Tungsten and 4 Daylight continuous multi-light environments) plus one window for real natural light.   Pros from the American Photo Magazine were on hand to advise as well as the Sigma Pros  Lindsay Adler and Kevin Ames.  Overall it was a great way to spend the day, and the results were impressive.

American Photo has held Model Shoots around the country this year and plans on holding additional ones next year.  It is a unique opportunity to get hands-on experience working with so many different models under a variety of lighting conditions. 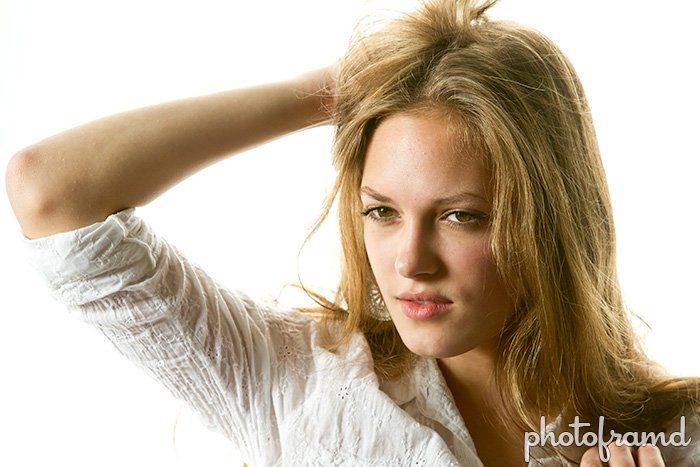 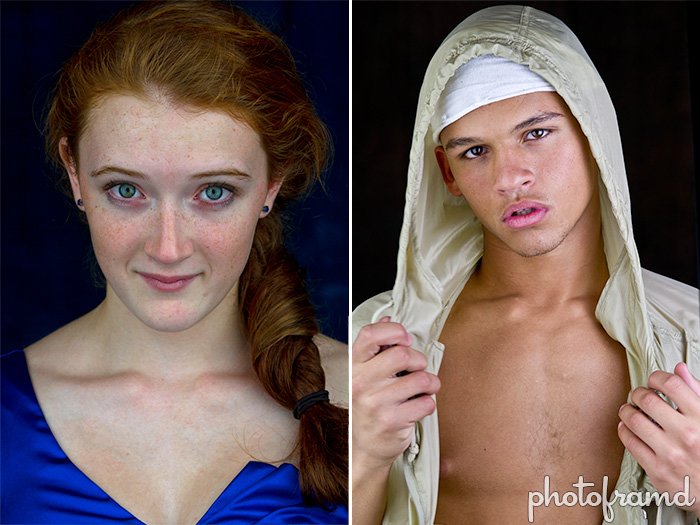 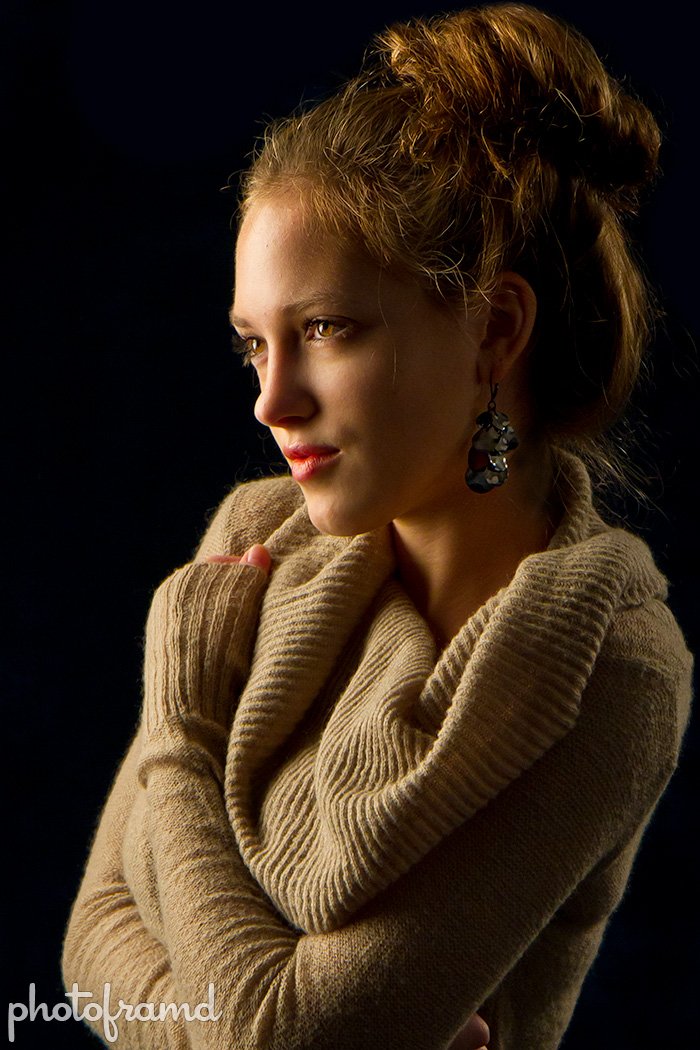 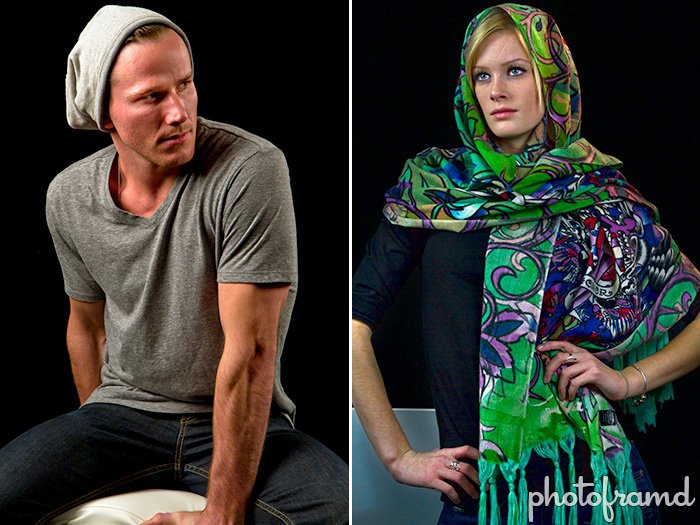 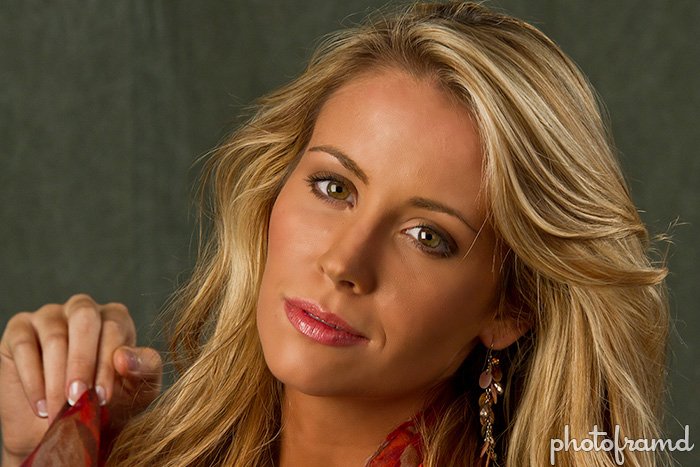 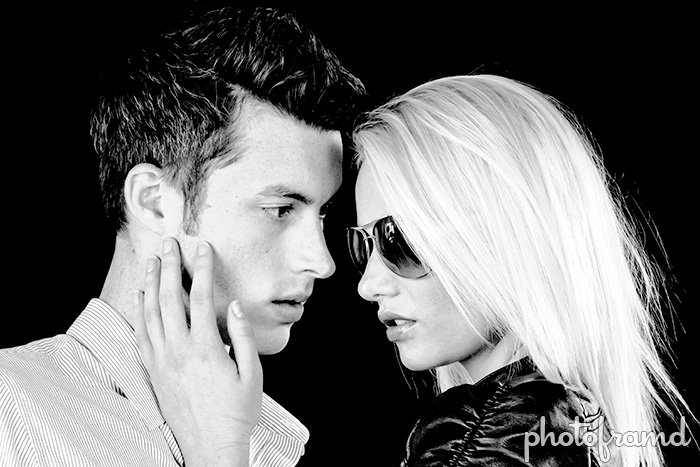 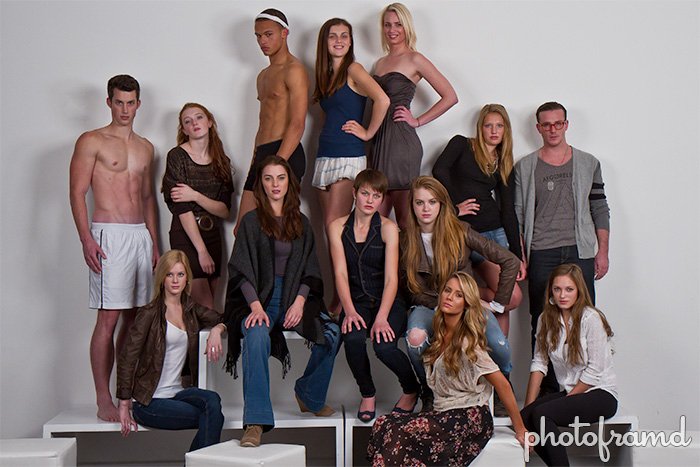 But, the biggest surprise came from Sigma.  As a sponsor of the event, Sigma brought a selection of their lenses for the photographers to use throughout the day.  I have been a big fan of Sigma lenses for several years now, but I am also a Canon Pro who loves those “red rings”.  There are two Canon lenses that have held an iconic status with me – the Canon 24-70mm f/2.8 L and the Canon 70-200mm f/2.8 L IS.  These lenses have been true performers and deserve their stellar reviews.  Well, you can’t tease me with a table full of new lenses and not expect me to bite!  I took the Sigma versions of these two lenses for a spin and I was very impressed with the results!  More on these two lenses next time…