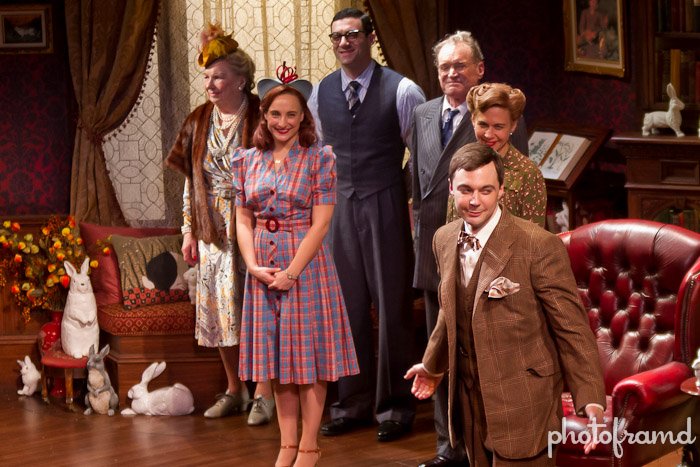 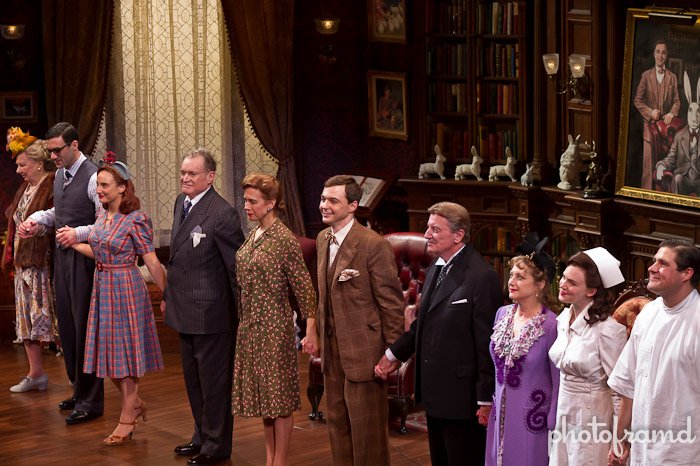 If you are a fan of the TV Show, The Big Bang Theory, then you know Jim Parsons, the two-time Emmy winner who plays Sheldon.  He is now on Broadway in the revival of the 1944 play, Harvey, which was also made into a movie starring Jimmy Stewart.  In addition to Parsons, this revival also includes Jessica Hecht, Charles Kimbrough, Rich Sommer, Carol Kane and Morgan Spector.  The show is currently in Previews and will open in June for a limited run.

If you are expecting to see Sheldon, you will be disappointed.  Parson is playing the lead, Elwood P. Dowd, a 40-ish eccentric who just happens to have a best-friend in the form of a pooka, a 6-foot-3.5-inch invisible rabbit.  Parsons is very likable in the role; however, he needs a strong lead to play off.  Jessica Hecht plays Elwood’s sister like she is doing an imitation of Christine Baranski.  In fact, I would say she was shrill but that title goes to Tracee Chimo playing Elwood’s niece.  As for the rest of the cast, Rich Sommer of Mad Men fame plays Wilson the Orderly without the comic delivery to pull it off.  Carol Kane is wasted in a minor role.  Only Holley Fain and Morgan Spector shine as Nurse Kelly and Dr. Sanderson.

Overall, this is a period-piece.  The characters belong to the 1940s.  If you keep that in mind, you will enjoy Harvey as the lighthearted play it is.  Hopefully, by the time it opens, the actors will stop stepping on each other’s lines. 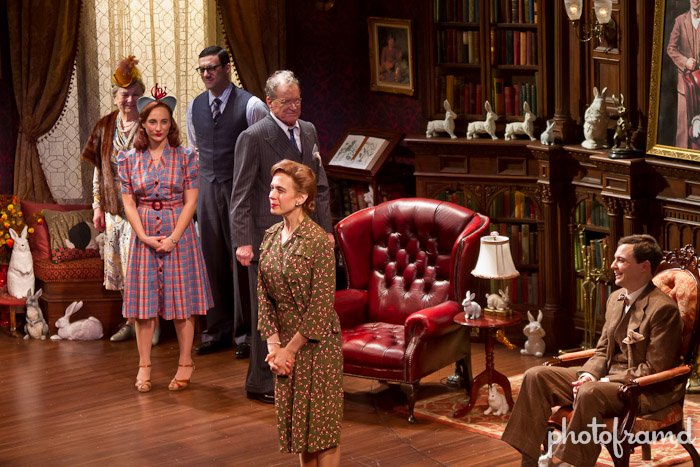 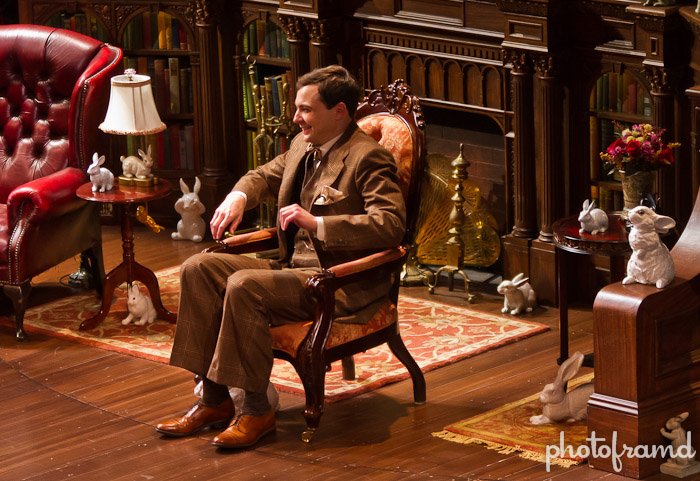 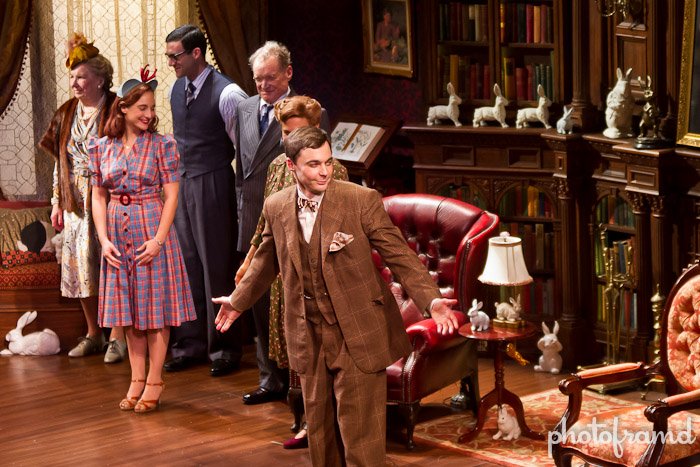 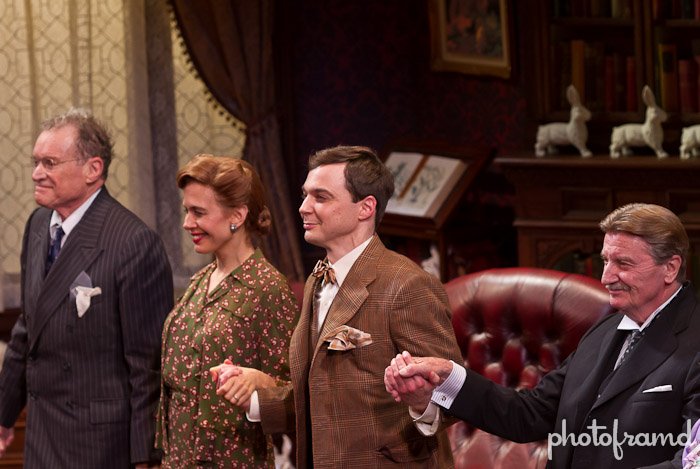