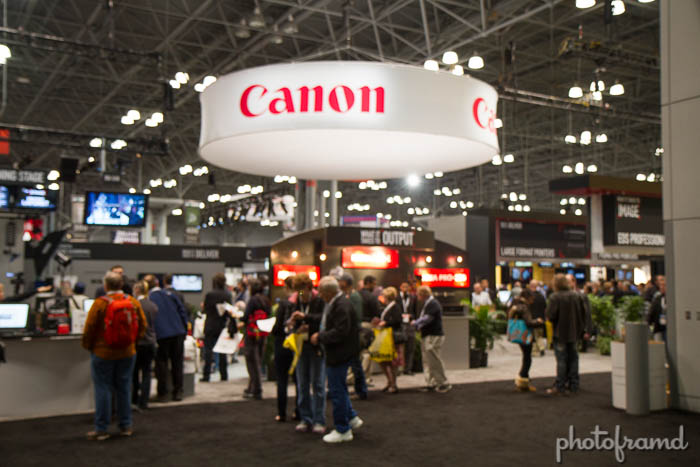 Believe it or not, I had a focus lock in the above photo.  I noticed this problem when I first upgraded to the Firmware 2.0 for the Canon 7D.  I updated just before Fashion Week in NYC and I took several disappointing shots as a result.  I was hoping that the recent Firmware 2.0.3 would fix this problem.  It improved the situation be I still took several soft/out of focus photos even when I had a focus lock.  I was hoping for a resolution by talking to the CPS staff at PhotoPlus Expo, but none were in the massive Canon Booth.  They were all downstairs in the CPS Lounge and I had just missed the cut-off.

So, I called CPS Hotline and spoke to a very helpful tech.  He explained that the move from Firmware 1.X series to the Firmware 2.X series in the Canon 7D was a substantial change which did in fact affect the 7D’s focusing.  Canon is trying to incorporate some changes that were implemented in the Canon 5D Mark III.  As a result, existing presets created under the old Firmware can cause problems.  He recommended clearing all presets. 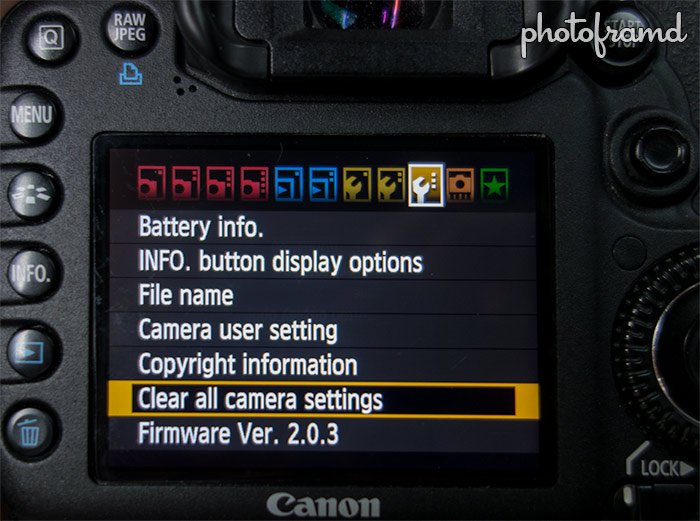 This is the same screen used to update the Firmware.  Just scroll down to Clear all camera settings and press Set.  Scroll to OK and click Set again. 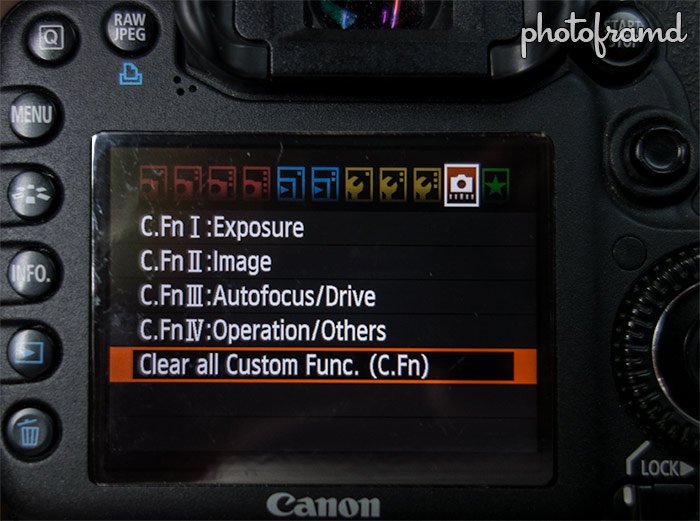 On the main Custom Functions Screen, there is the option to Clear all Custom Func. (C.FN).  Scroll down and press Set.  Scroll to OK and click Set again.

3.  Remove the lens and battery.

Just as a final precaution, turn off the 7D and remove both the battery and the lens.  You may also want to clean the lens contacts on both the 7D and the camera while you are at it.

After taking these steps, my Canon 7D is back being a sharp shooter again.