Kia Motors had one of the most popular exhibits at the New York International Auto Show.  Their “We Can Be Heros” line of Concept Cars feature the biggest names from DC Comics like Batman, Superman, Wonder Woman and the Green Hornet.  They were a big hit with fans of all ages! 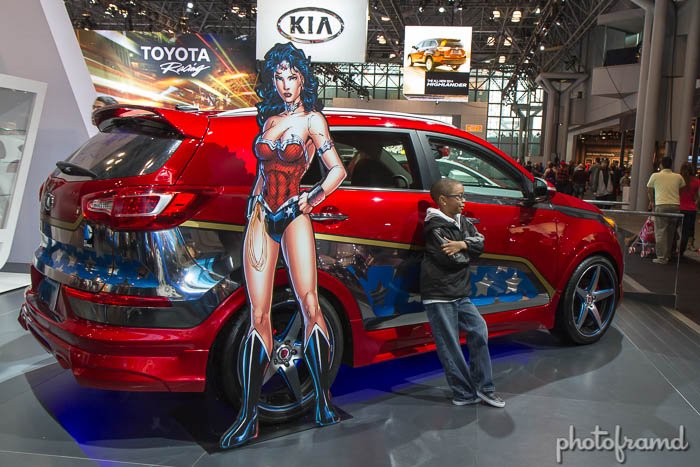 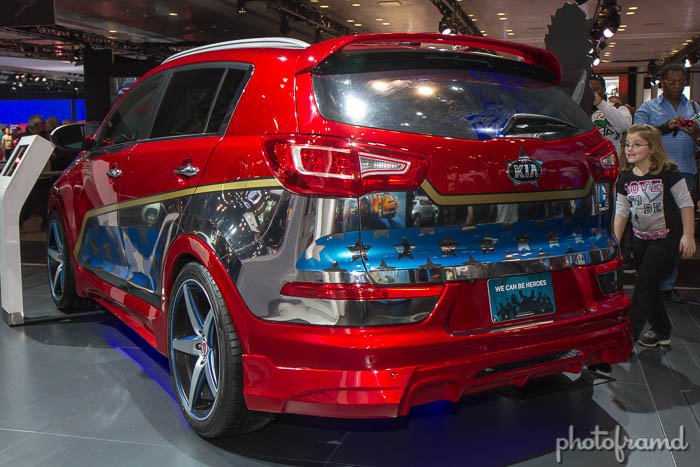 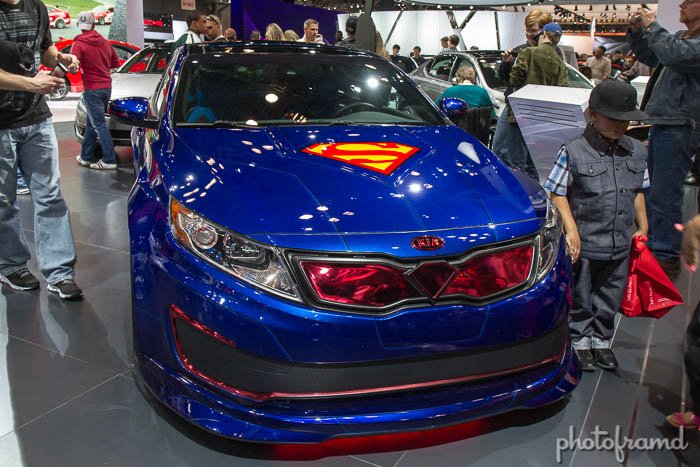 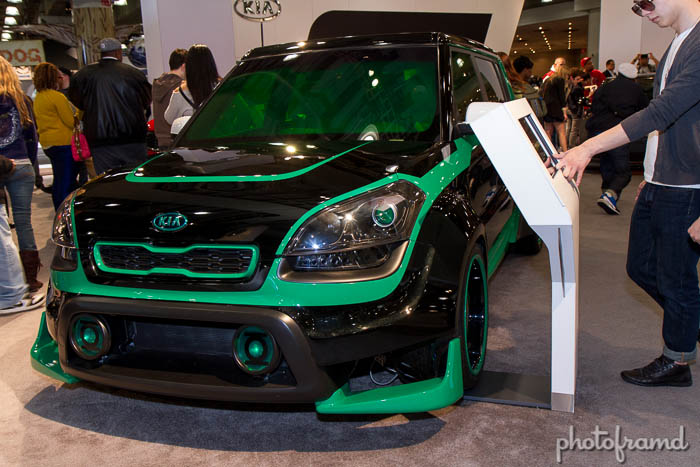 Of course, Kia had their own Superheros on display – the Hamsters!  They were almost as popular as the DC Superheros 😆 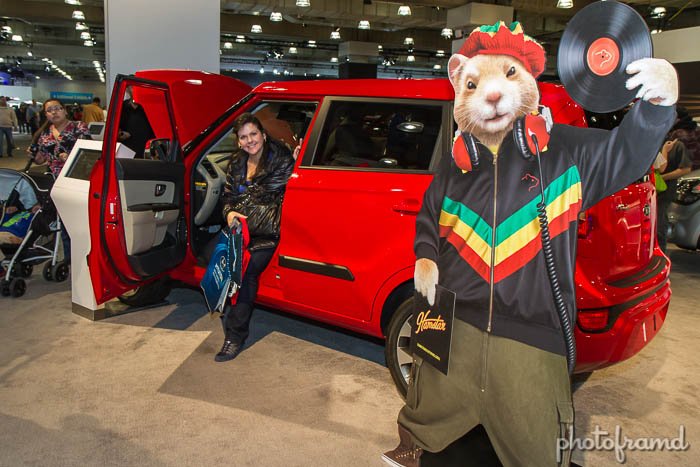