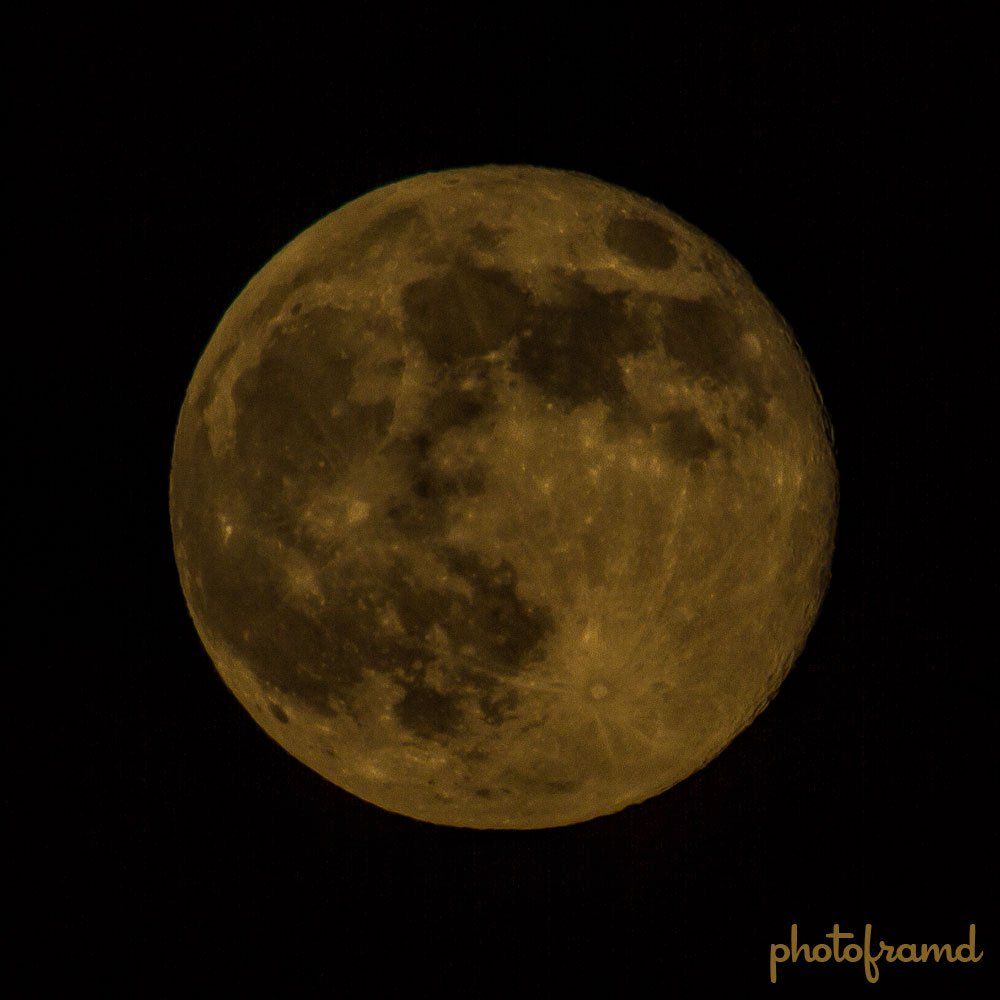 The weather in New York can be very frustrating.  It was clear all weekend UNTIL this afternoon.  The closer it got to sunset (and the moon rise), a massive cloud bank rolled in along with a little fog.

I drove to the south most edge of Long Island to try to get away from the clouds.  I sat in the parking lot of Robert Mosses Beach near the boardwalk waiting to see if the moon would appear.  Thankfully, at 8:45PM, the moon appeared.  At first, it peaked through the clouds but then it reach a clear part of the sky while still bathed in the orange glow of the Earth’s shadow.  I had enough time to experiment with a bunch of settings.