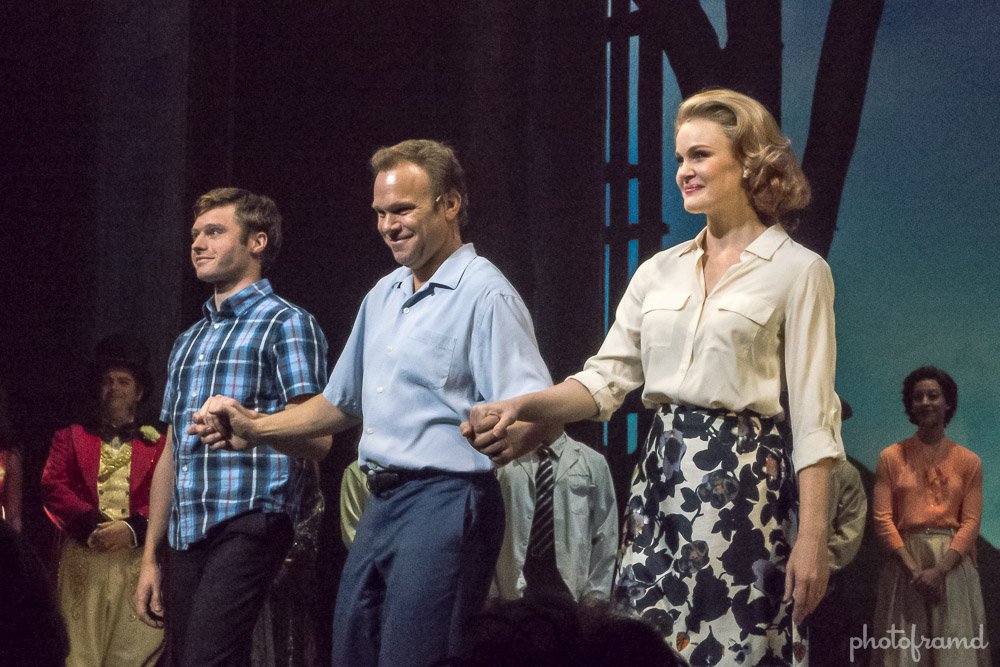 Did you see Tim Burton’s movie Big Fish?  It was long but had plenty of charming moments.  For the Broadway musical adaptation, they kept all of the magical parts and many of the best lines but improved the overall story.  Now, the whole production is charming.

Big Fish also has one of the most under-rated actors on Broadway – Norbert Leo Butz. He is fantastic as Edward Bloom. He sings and dances his way through Bloom’s years as a teenager to his twilight.  Kate Baldwin as Bloom’s love of his life is wonderful too.  She captures the elegance of Jessica Lange’s original role and even resembles her.  Butz and Baldwin have great chemistry together.

Bobby Steggert plays the doubting son Will Bloom who is tired of his father’s stories.  He is the straight-man for the senior Bloom’s charisma and scene-stealing bits.

Overall, Big Fish is a vast improvement on the original. But, don’t worry if you did not see the movie – – just enjoy the fish tale 😉 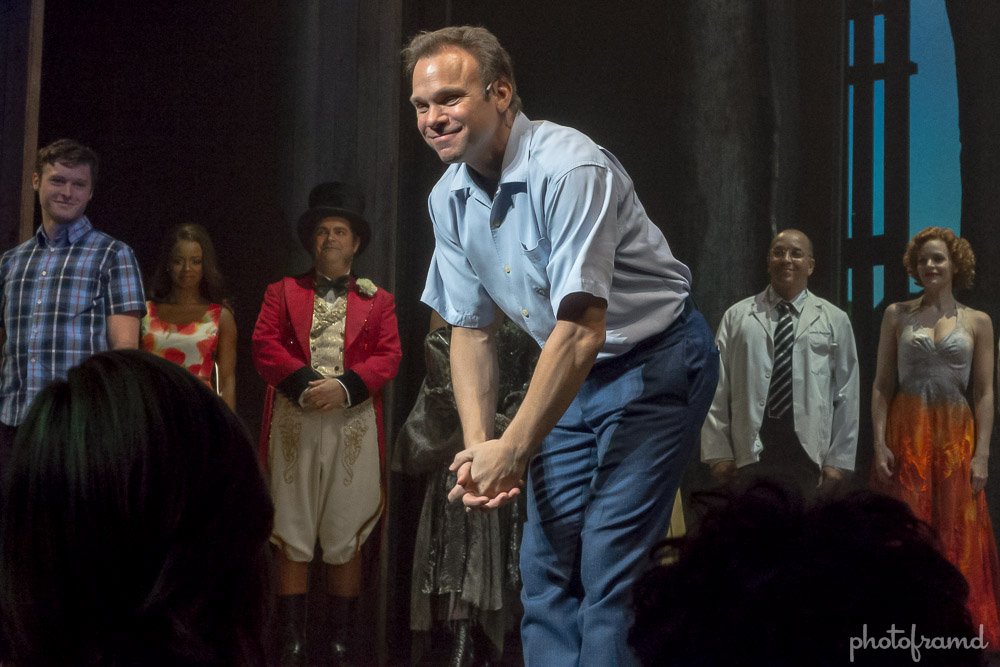 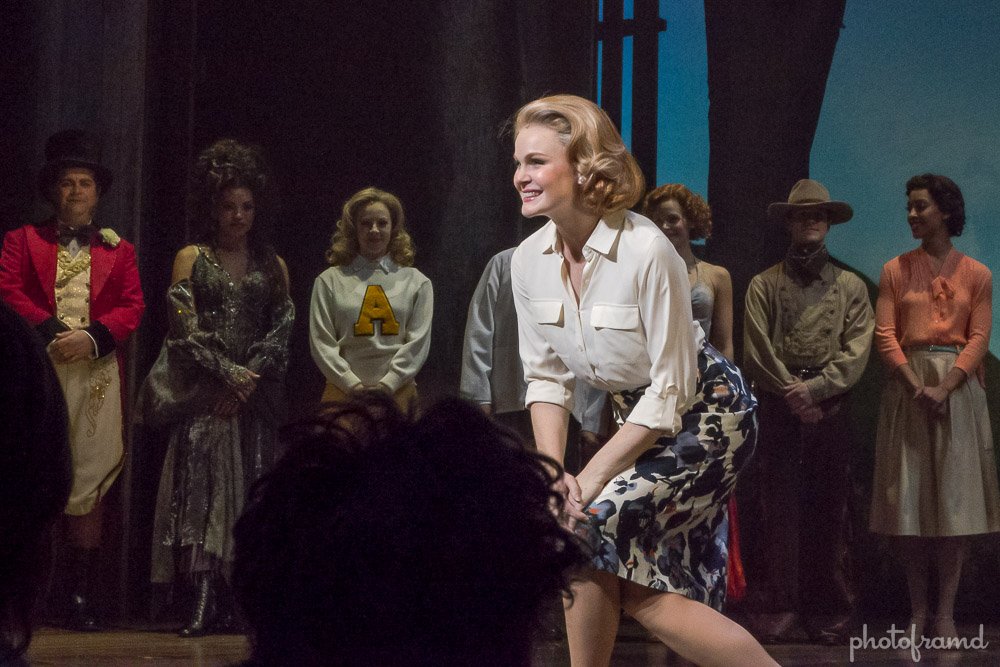 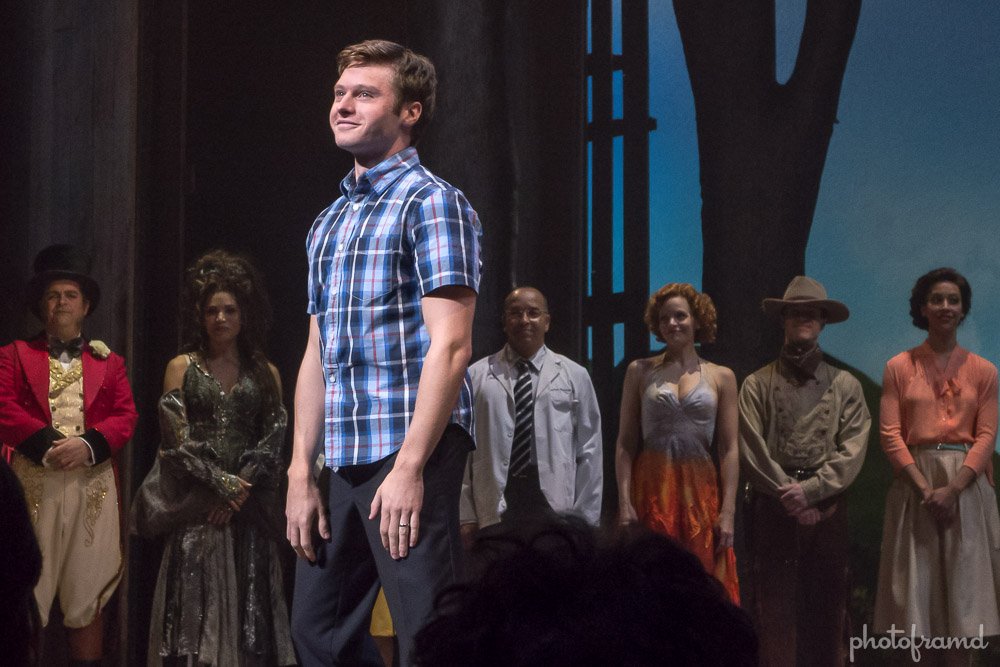 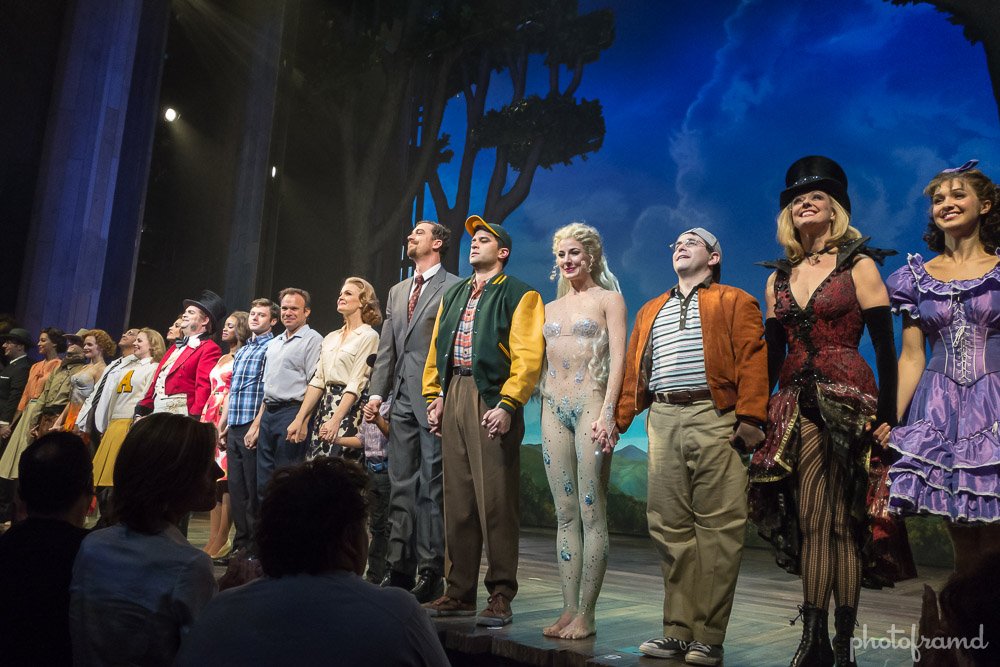 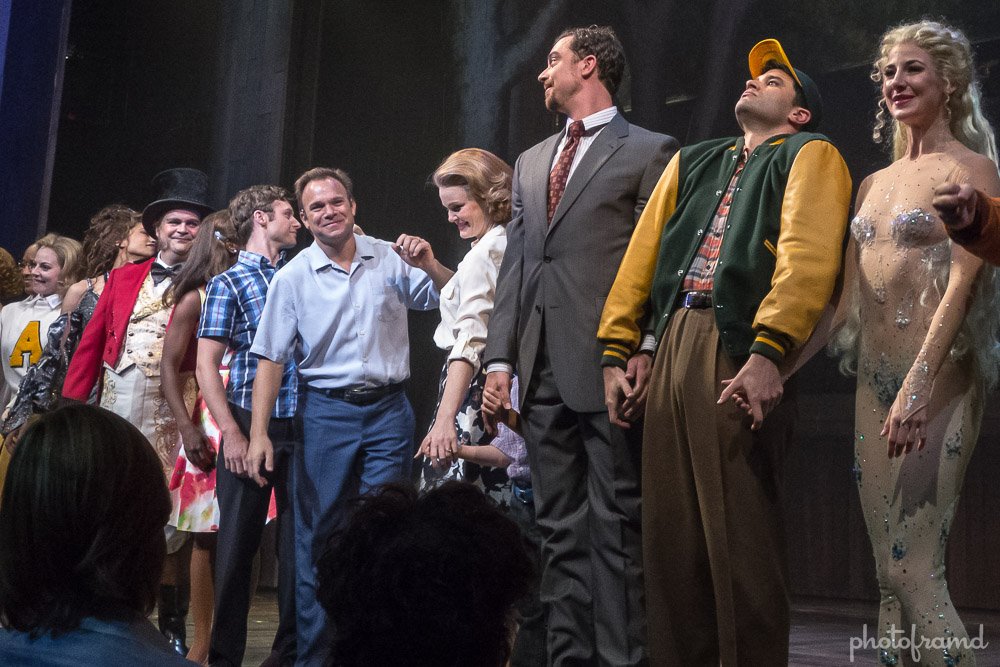 All photo taken with the Sony RX100 M2