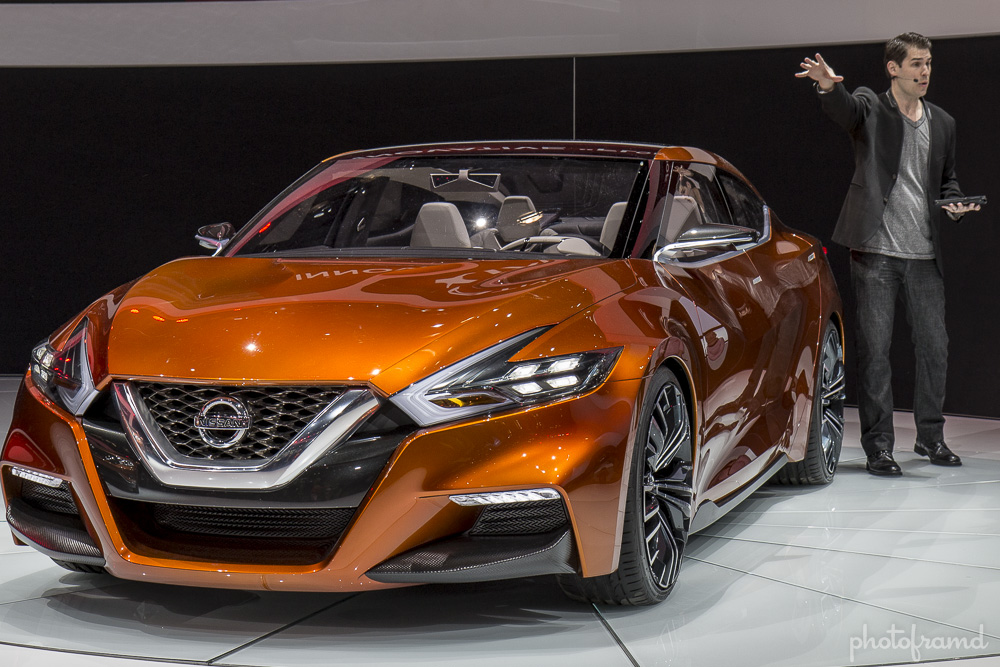 One of the best parts of the New York International Auto Show 2014 is seeing the Concept Cars.  Most of these cars will never make it into production, but ideas do trickle down to the production line.  For example, the new orange amber paint from this Nissan concept car will actually be available on select 2014 Nissans.  At least the make for some great photos! 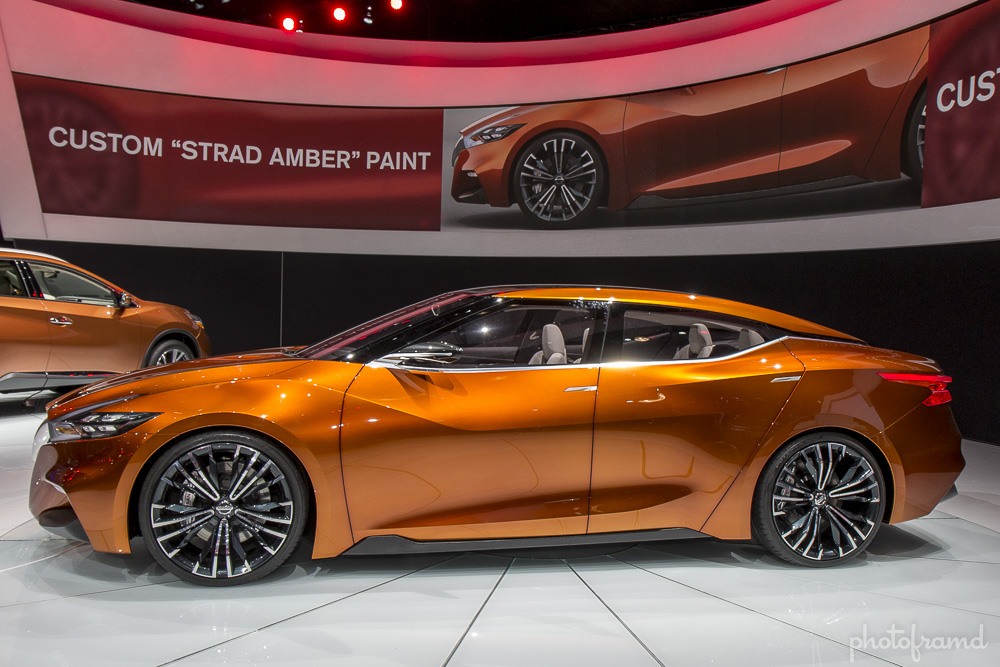 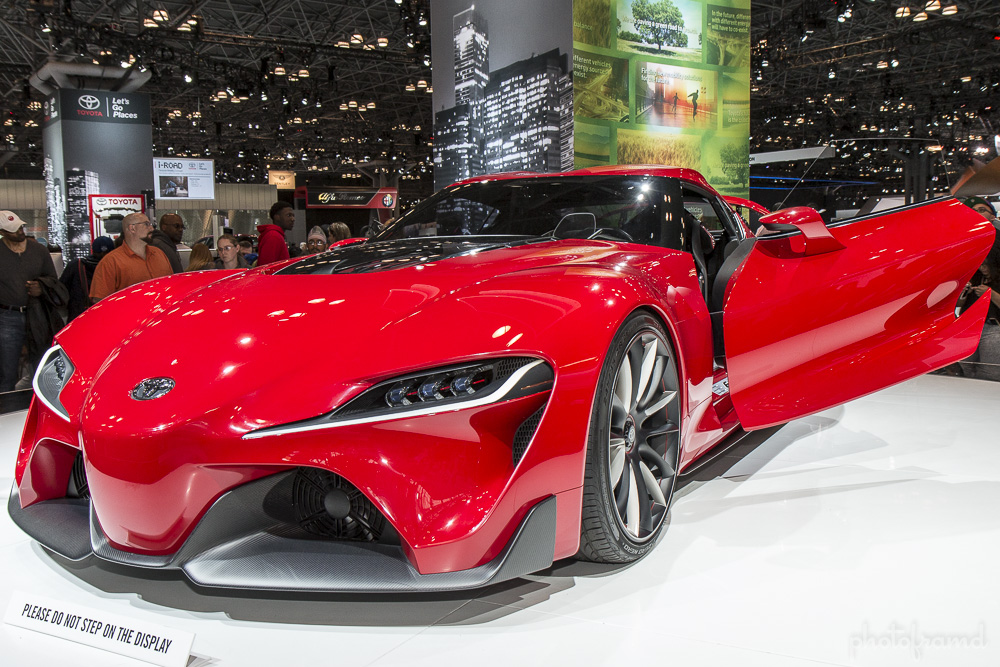 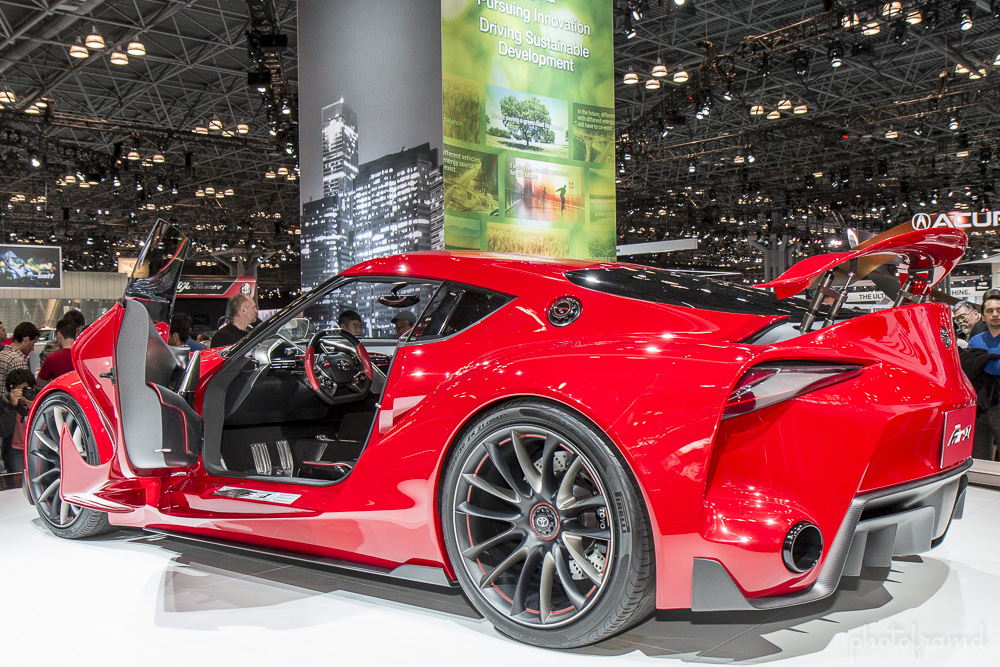 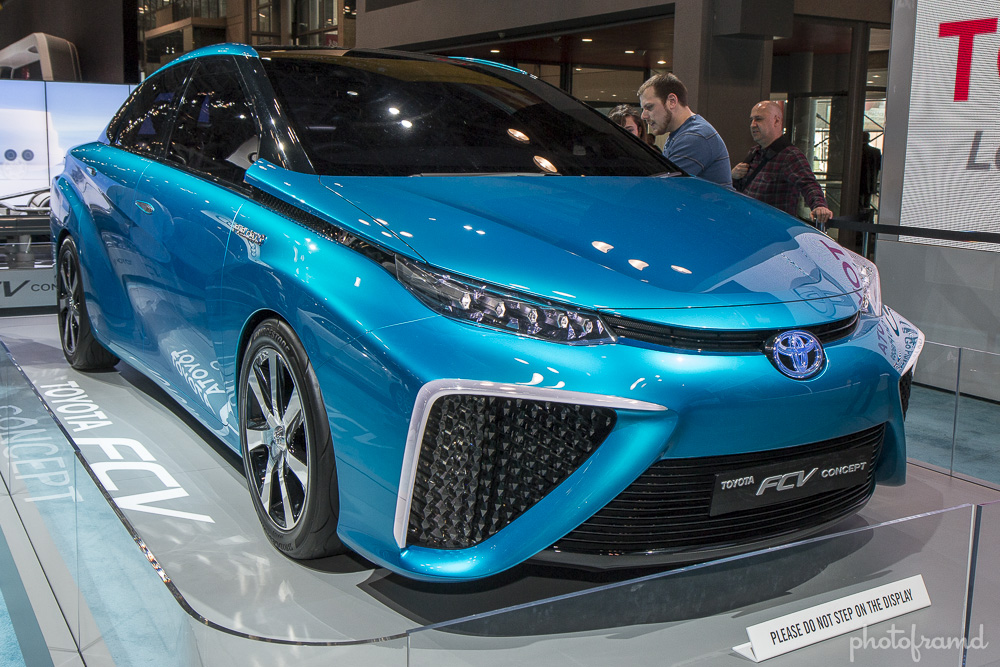 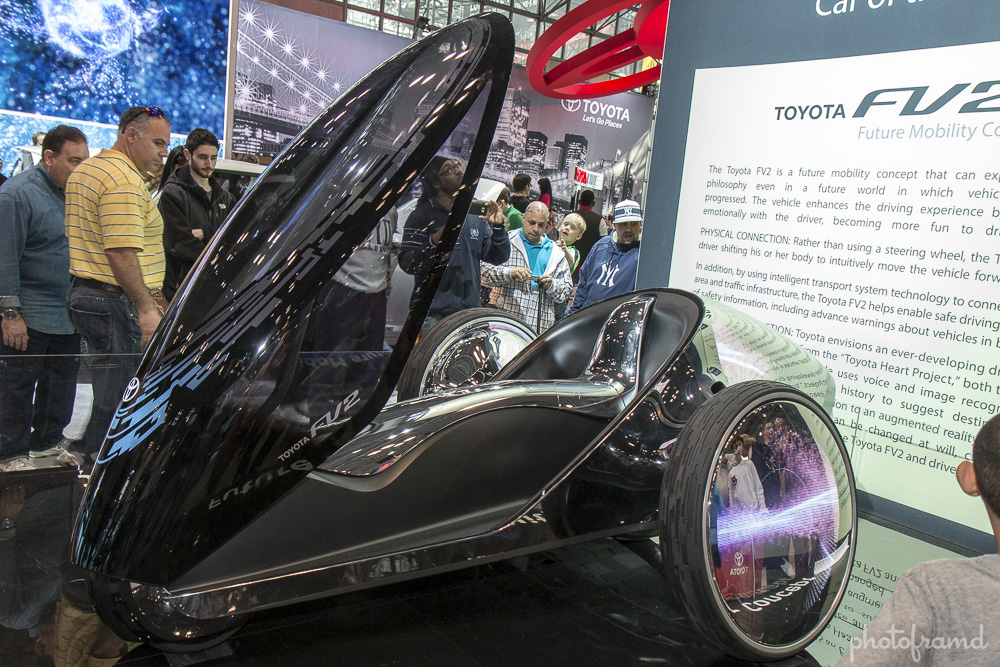 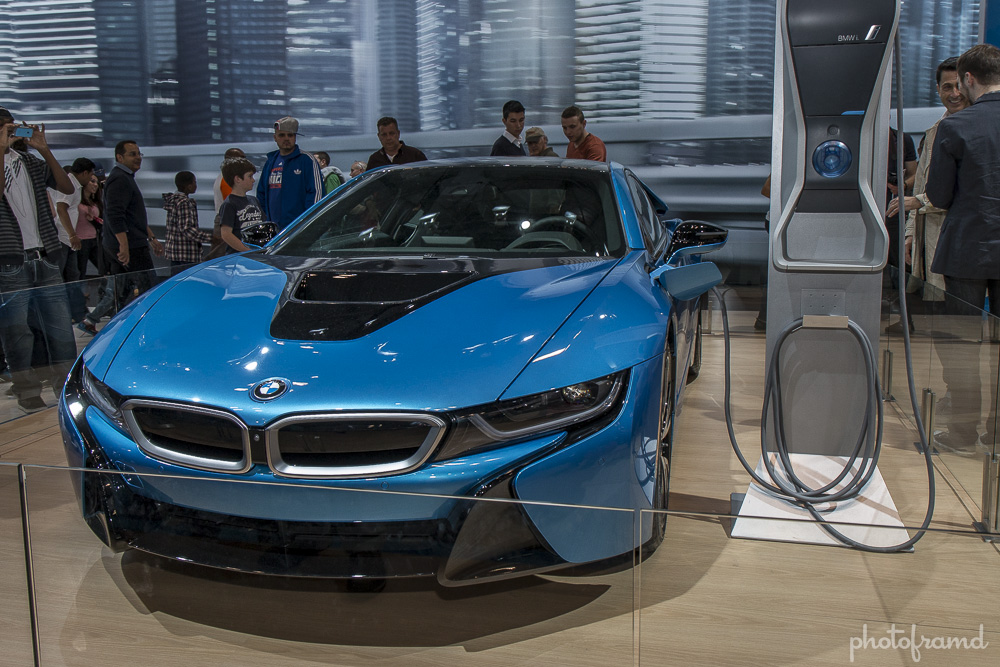 The following car’s body was created using a 3D printer!  Wacky – yes, but think about the new possibilities for future vehicles. 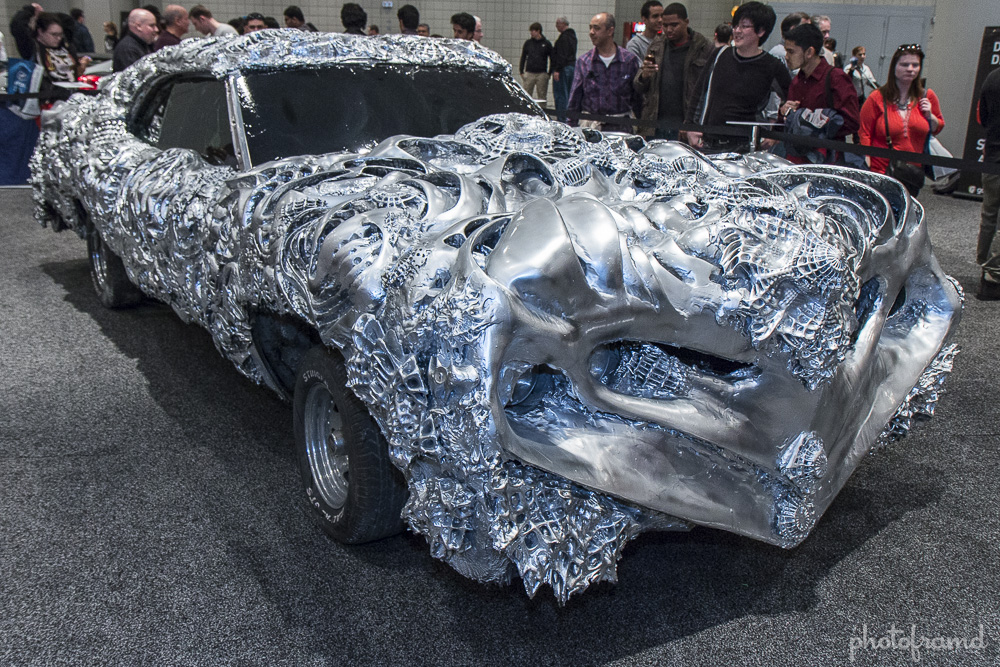 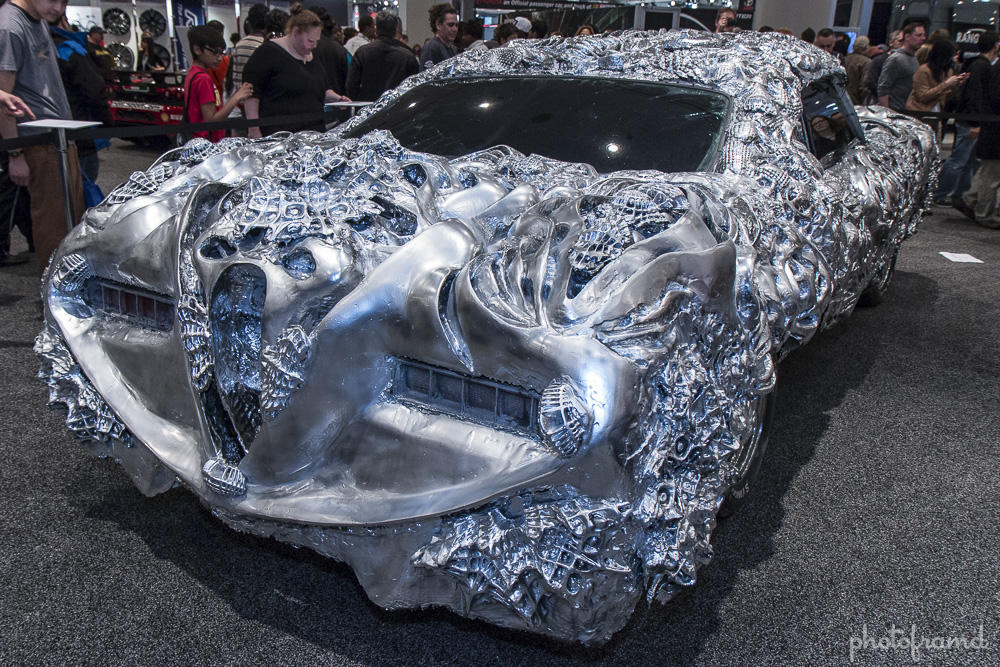