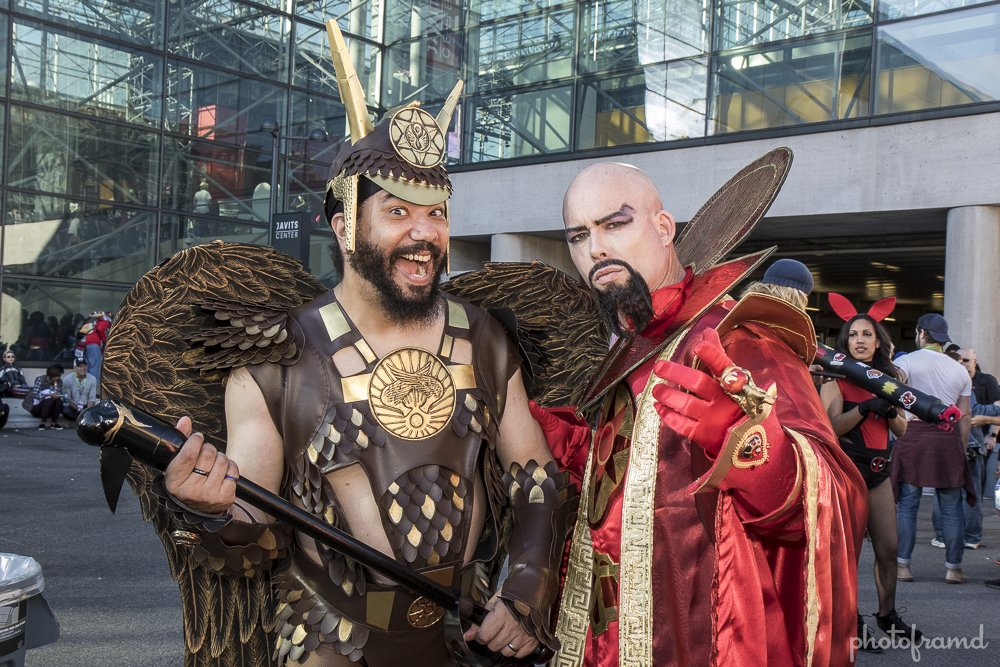 New York Comic Con is much more than Batman.  Fans really show their love for a variety of characters.  Ming, Prince Vultan and General Kala from Flash Gordon looked fantastic! 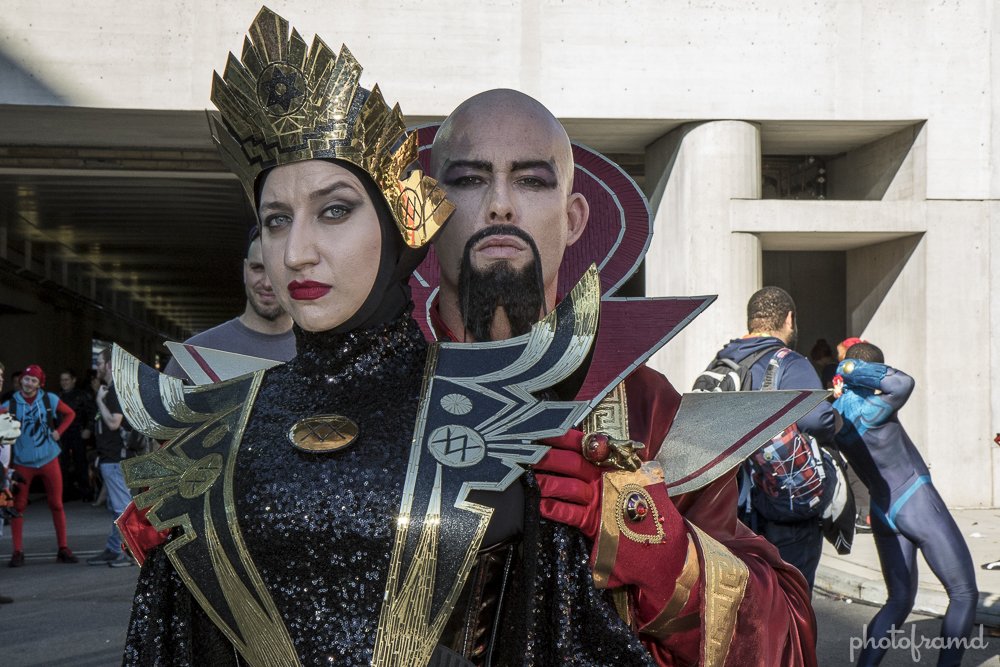 Ironmans’ Tony Stark and Thor Girl kept that pose for at least 30 minutes.  His back must be bothering him today! 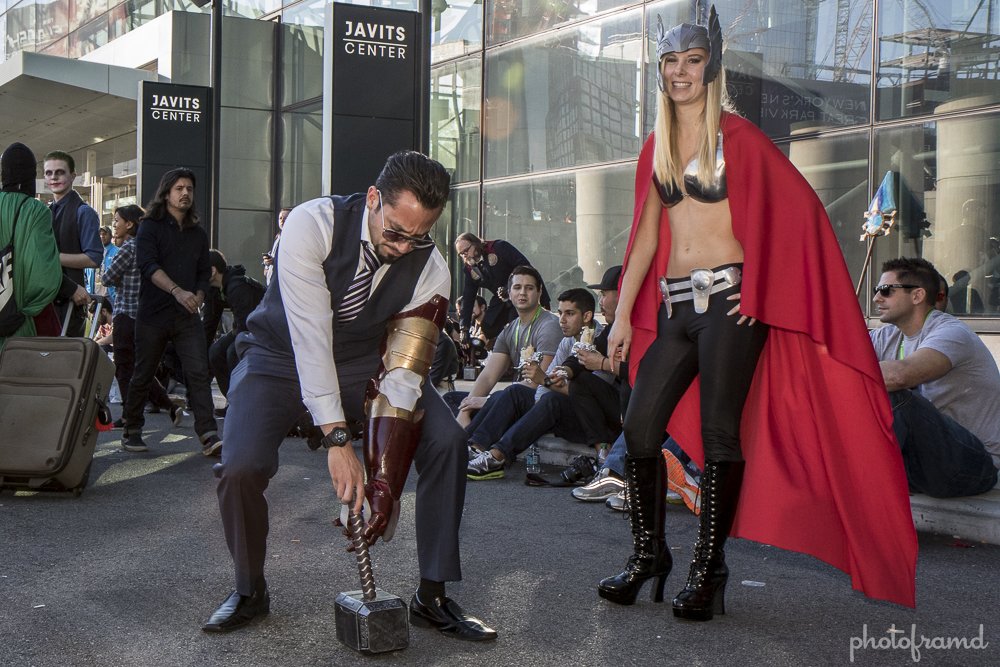 Seeing Neo and Trinity from the Matrix was great, especially since Carrie-Ann Moss was actually on the show floor. 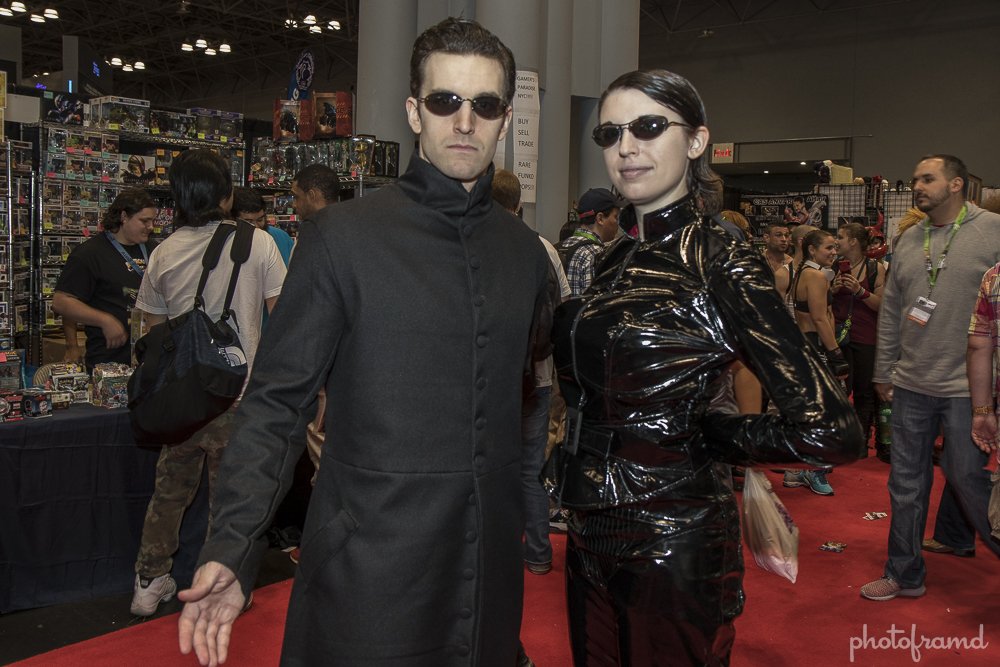 There were plenty of Star Wars characters walking around. 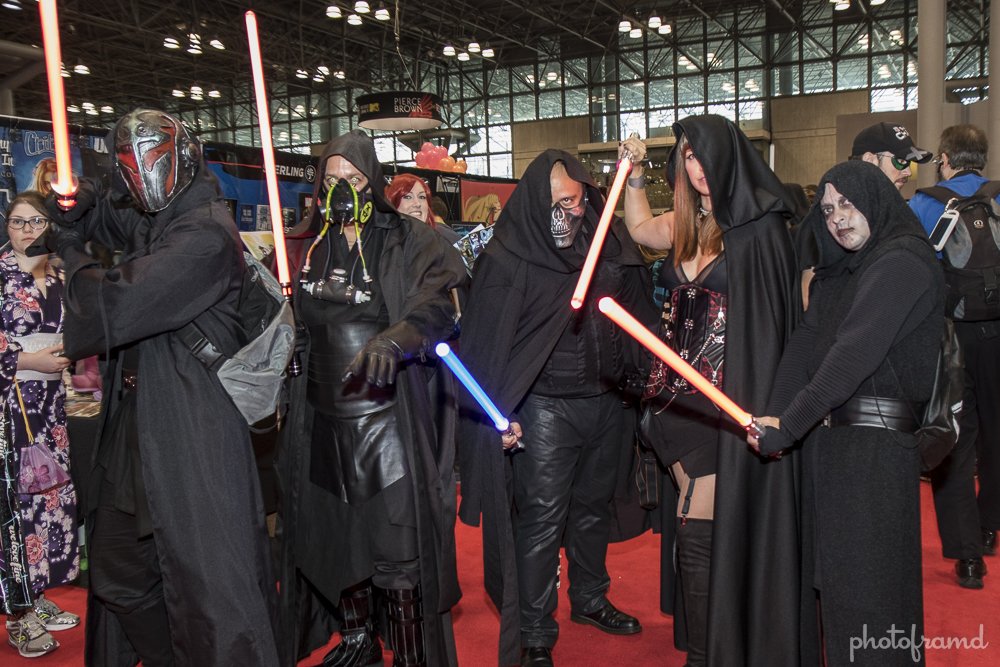 Also, plenty of videogame and anime characters as well. 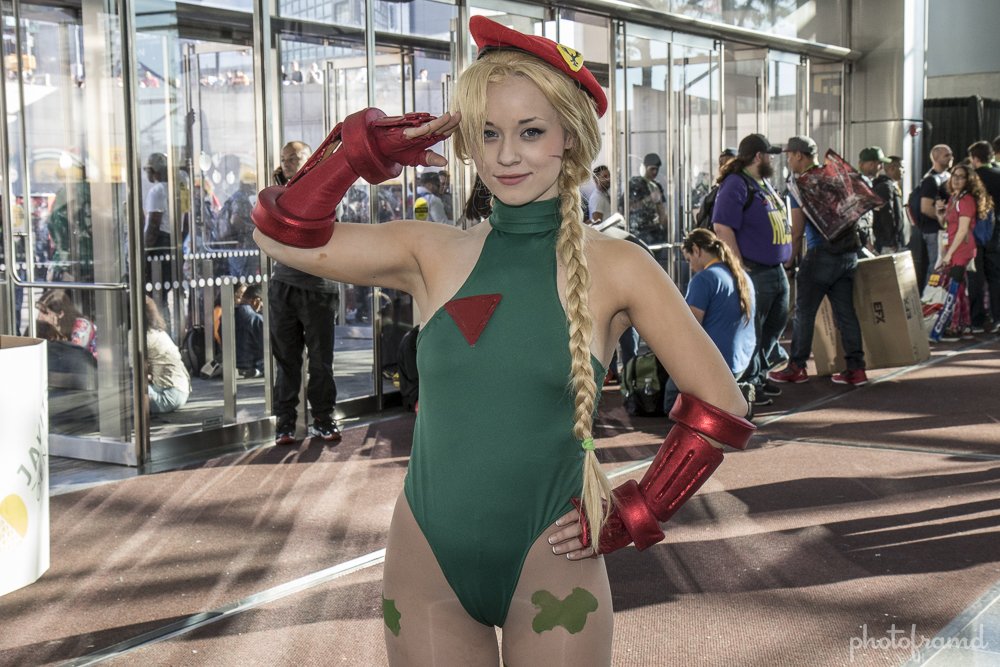 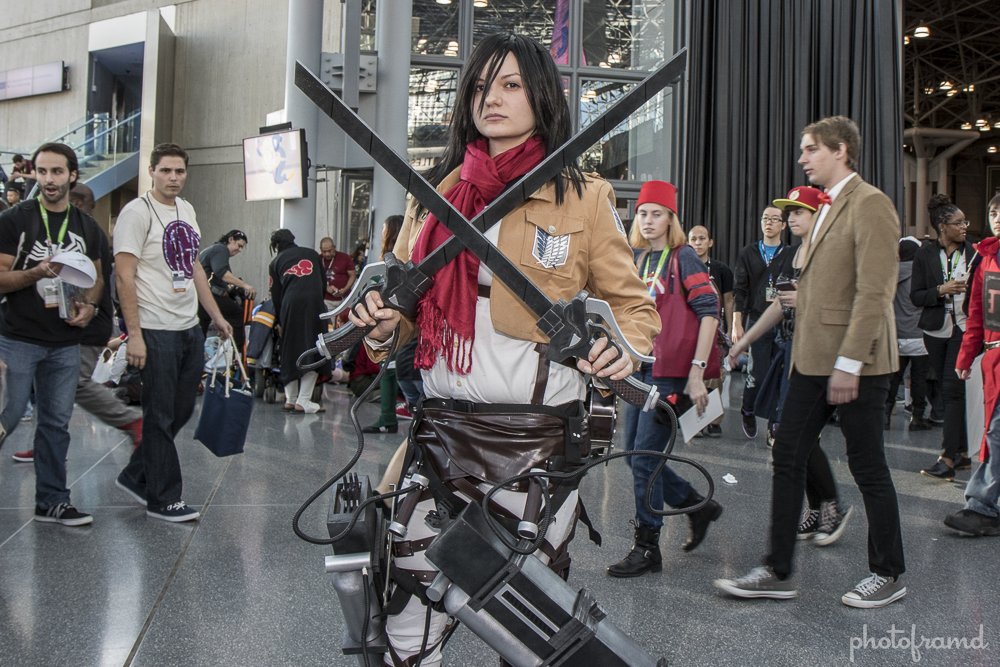 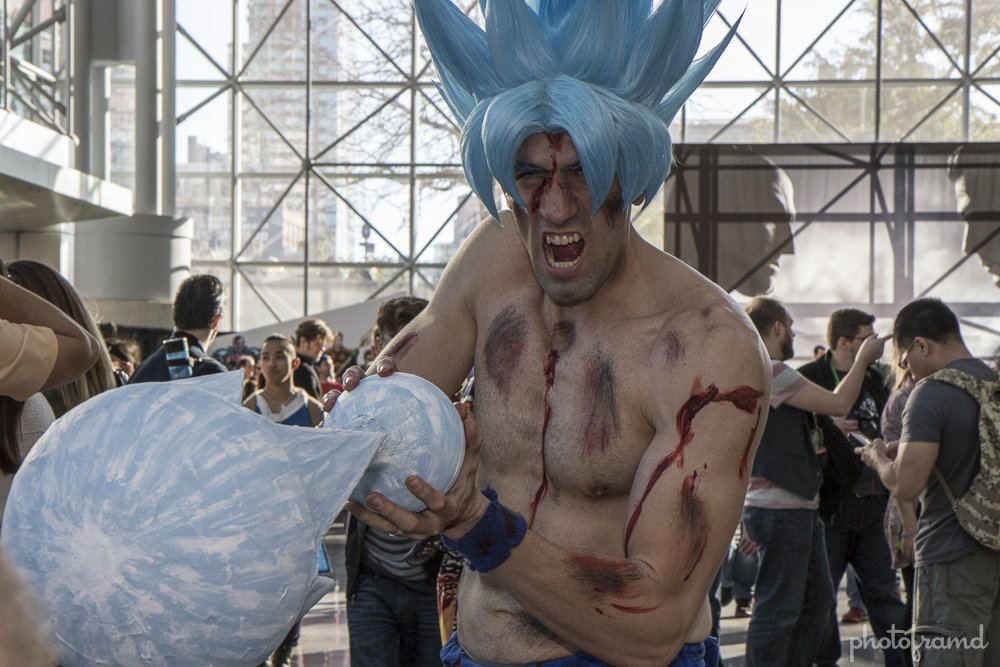 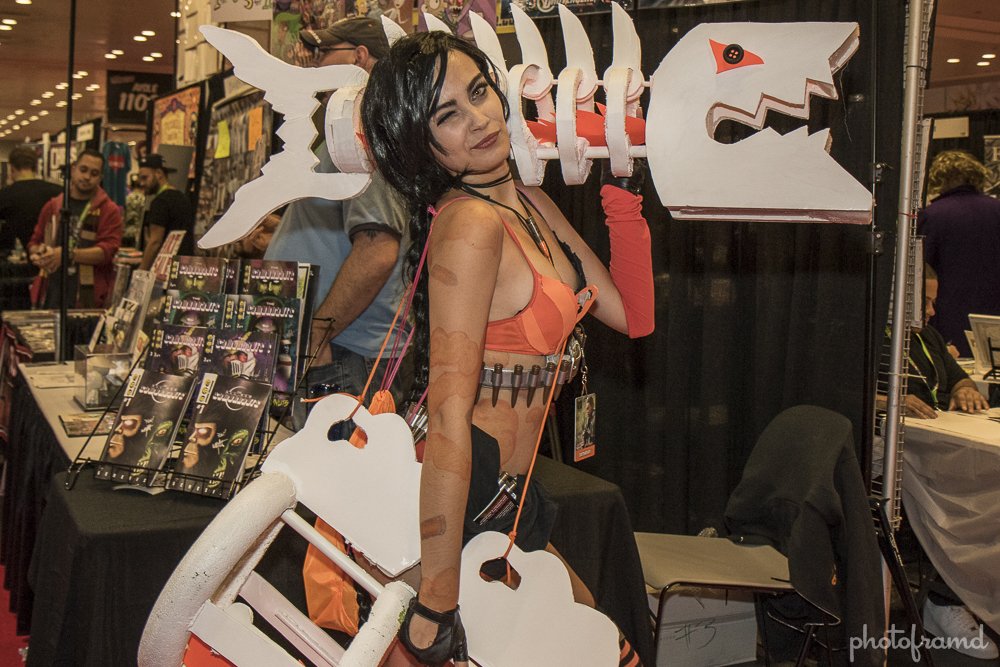 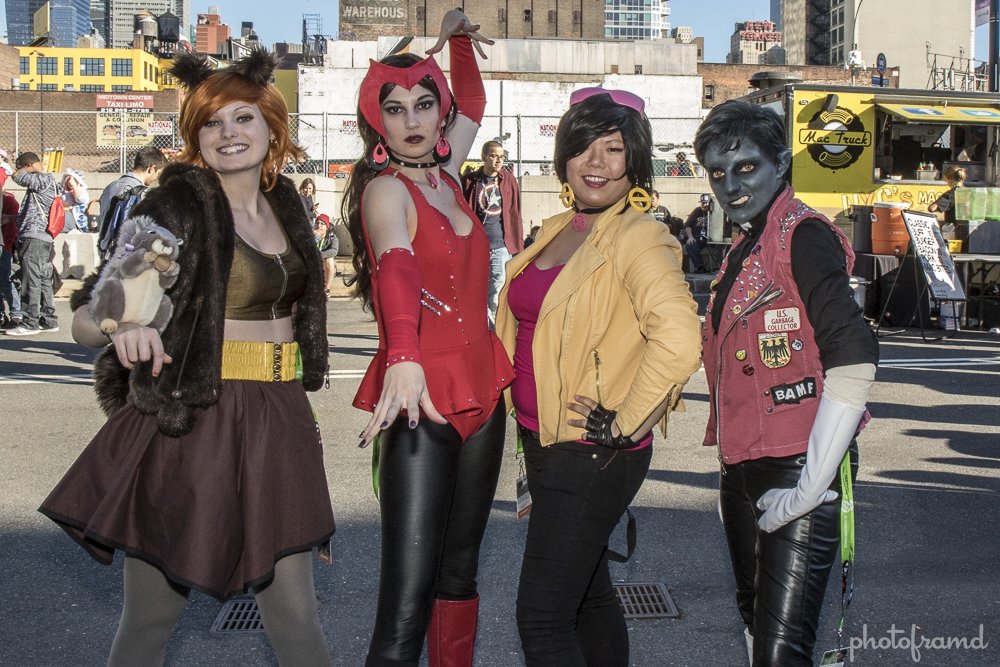