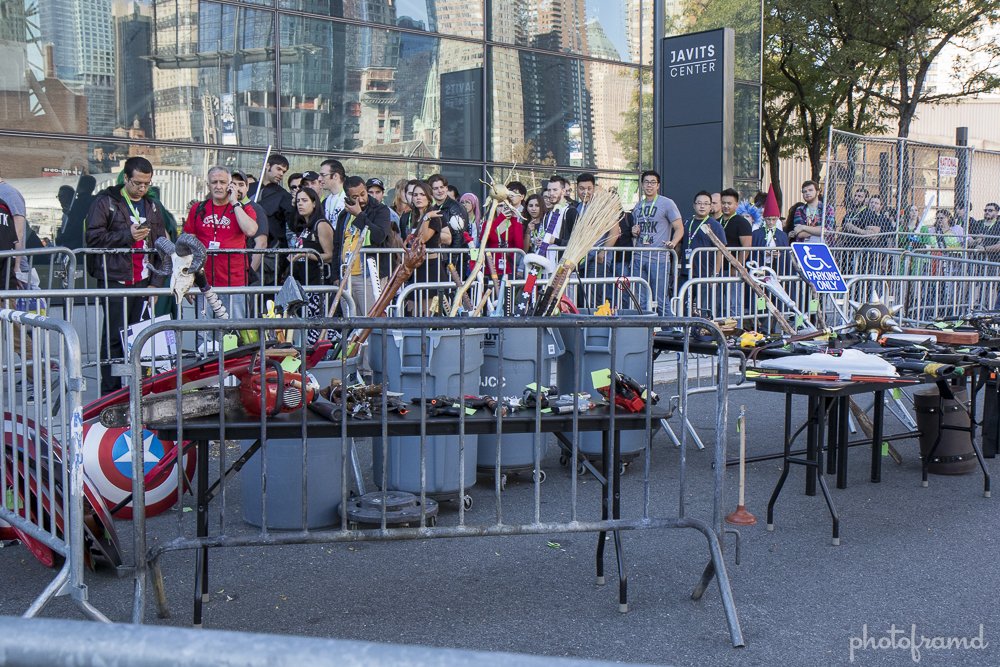 Surprisingly, not everything is actually allowed onto the show floor!  The above items were tagged and confiscated.  That Captain America shield would look great on my bedroom wall 😉

M&Ms were pushing their Stars Wars licensed products. Even a giant Jedi Orange M&M was ready for photos. 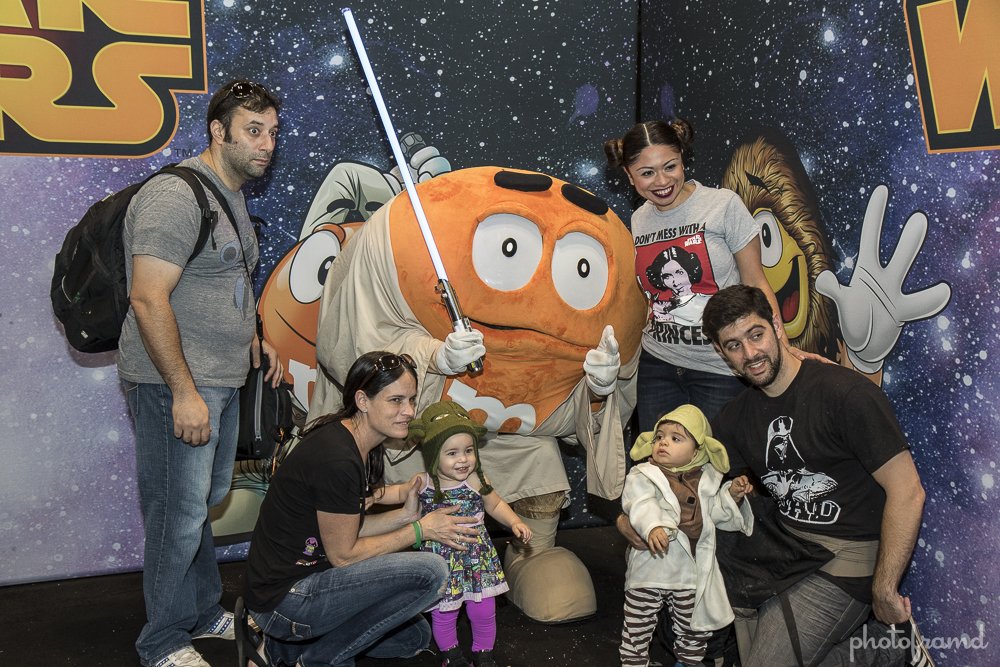 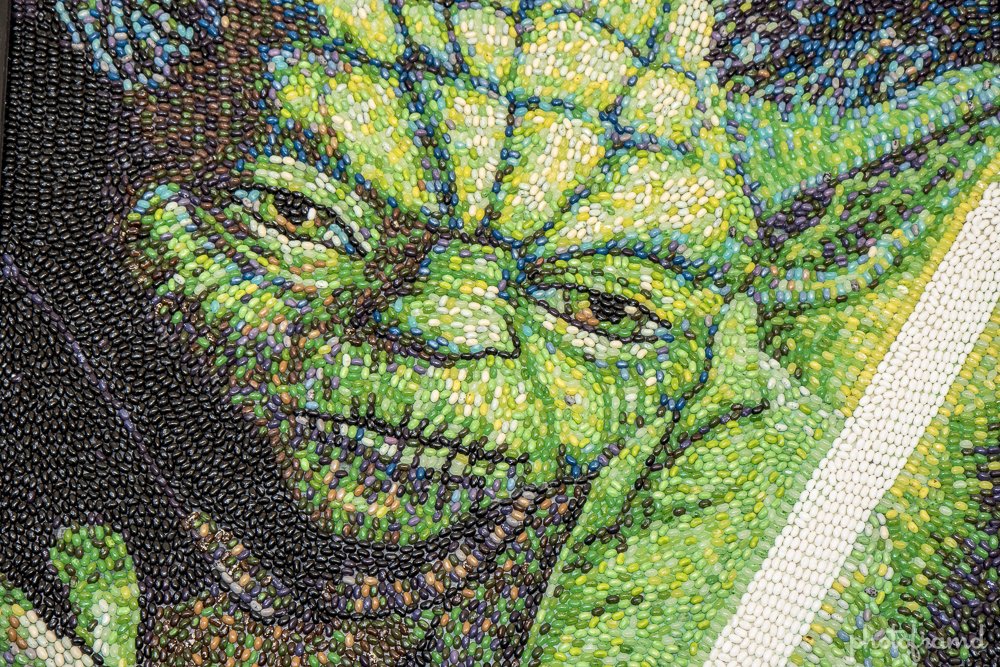 There were a few Tardises on the floor.  But, the best one was at BBC America’s booth.  The Doctor would approve.  But, thankfully no sonic sunglasses. 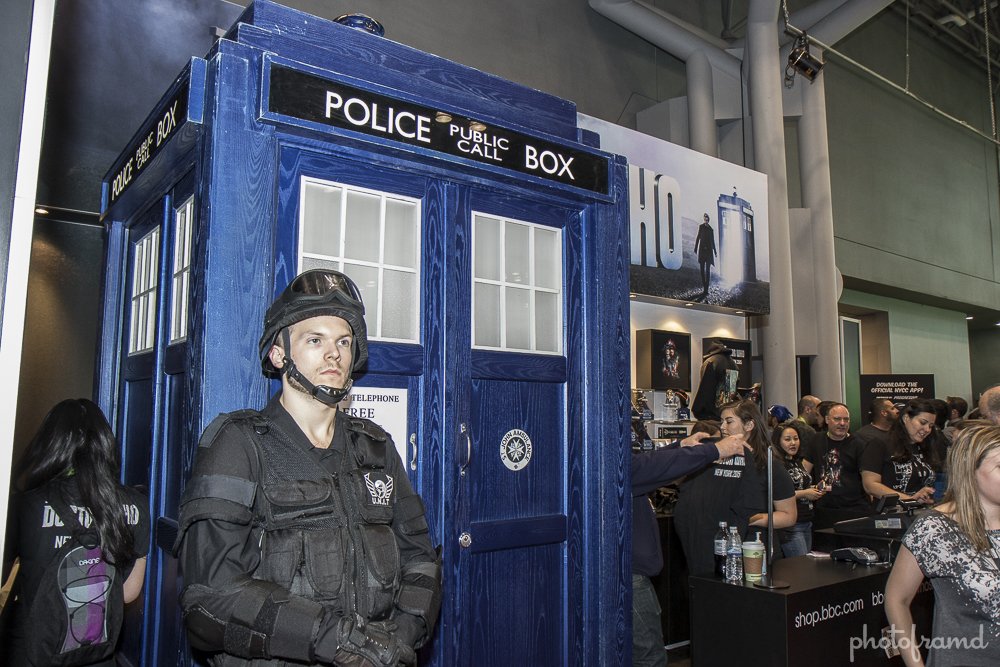 Samuel Anderson who played Clara’s boyfriend Danny Pink in 2014 was on the show floor signing autographs and posing for photos. 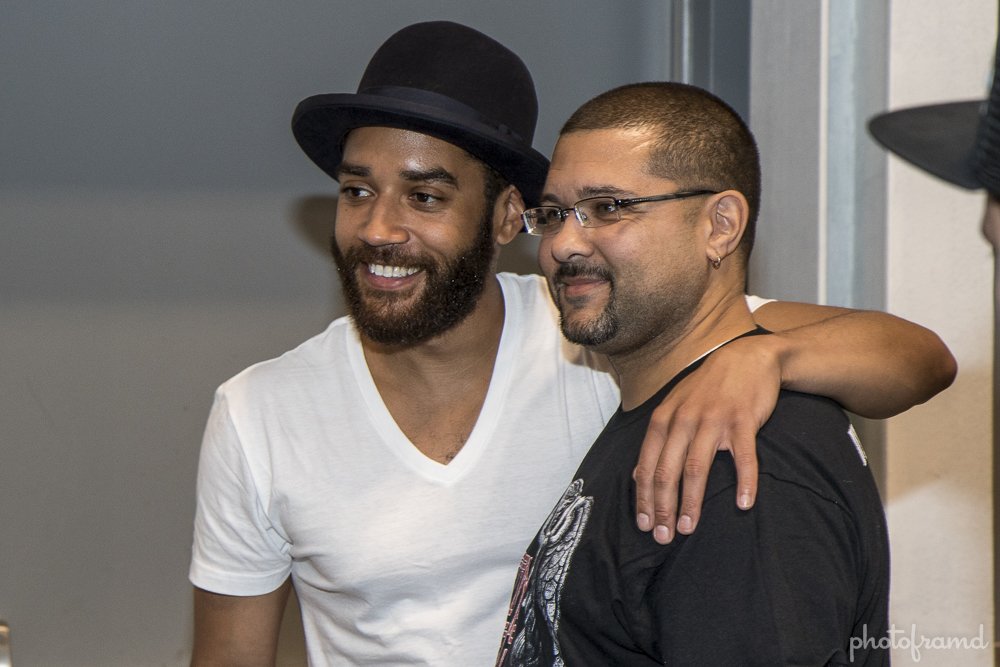 The Walking Dead always have a big presence at Comic Con.  They even had a Red Carpet premiere of Season Six at MSG this week.  Image’s booth is always busy. 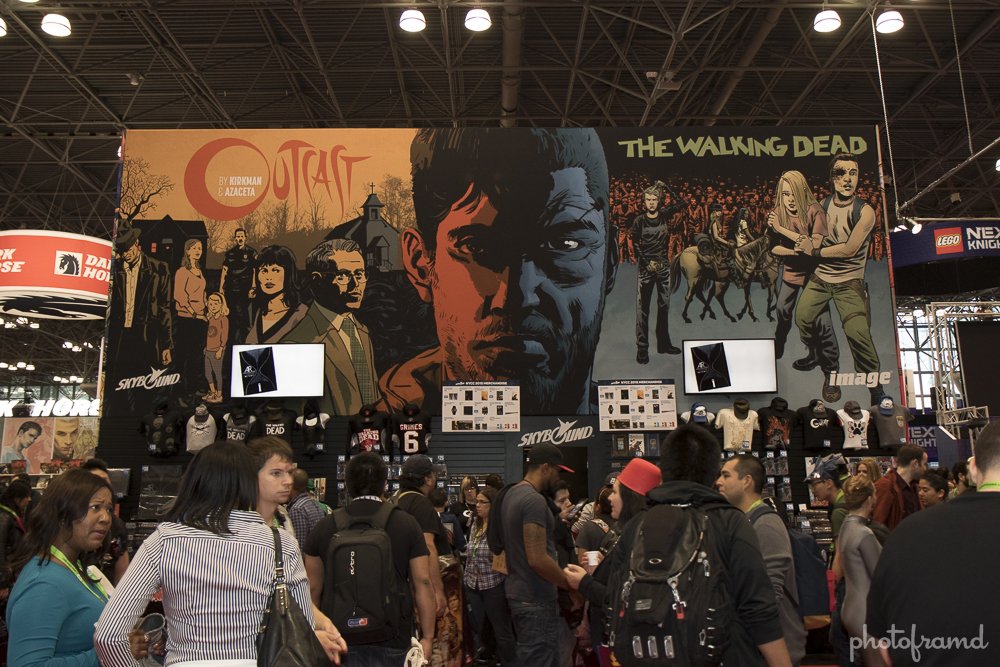 Project Triforce offers some of the most authentic replicas spanning movies and comics.  The Batman Cowl is one of their hot new products. 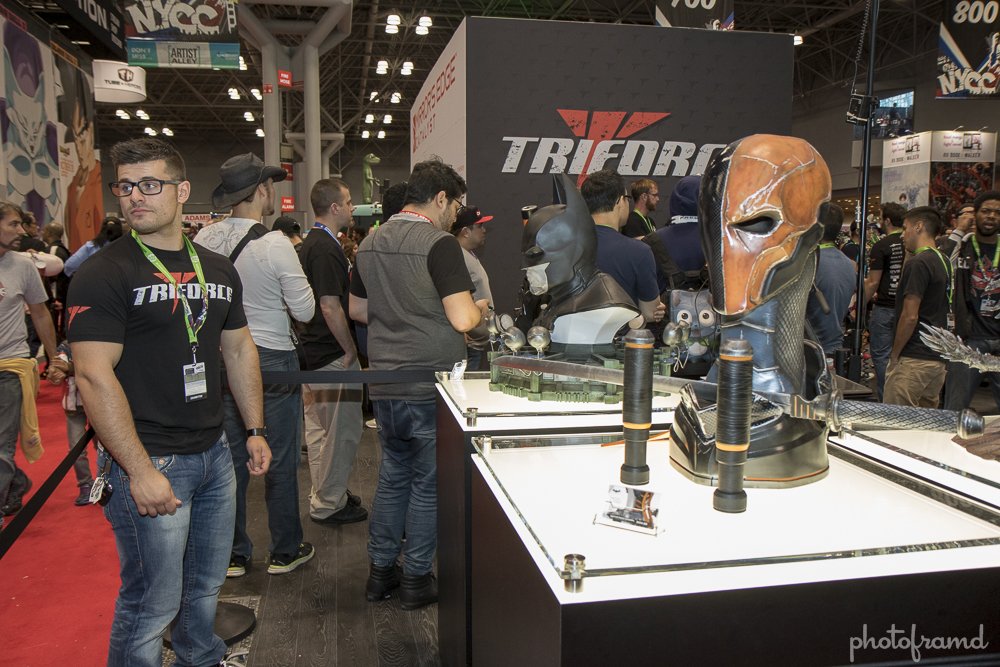 Lego was huge before the Lego Movie.  Now, their superhero line has exploded. 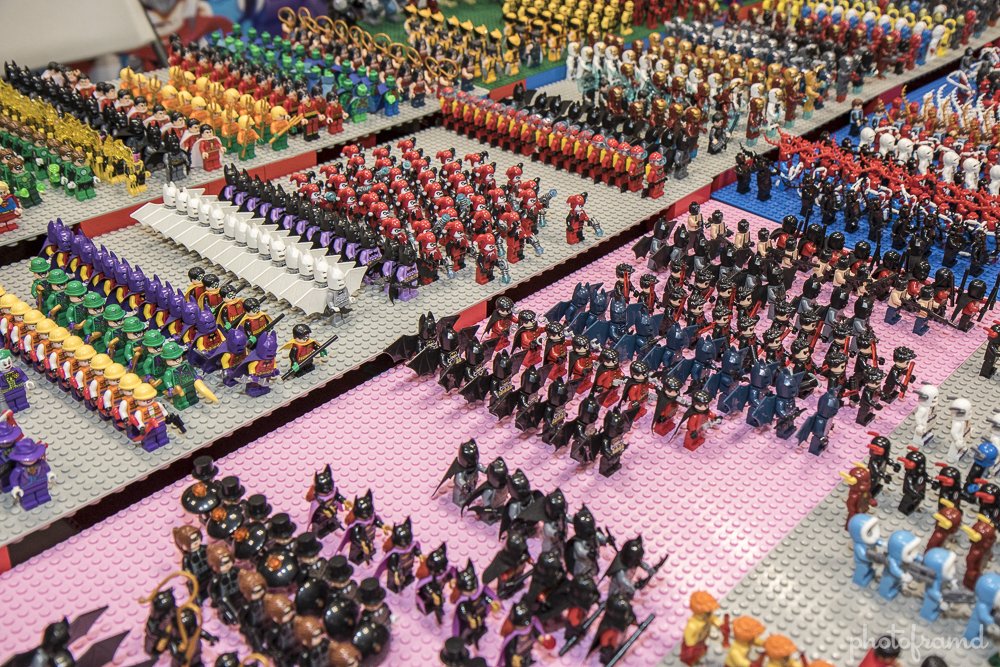 And, one last fan group! 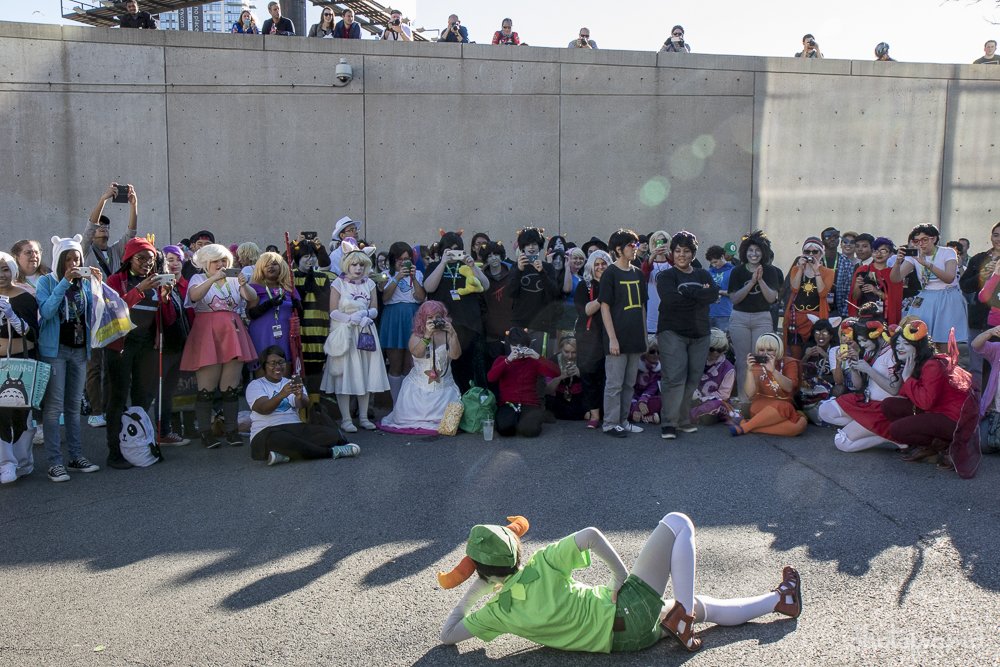