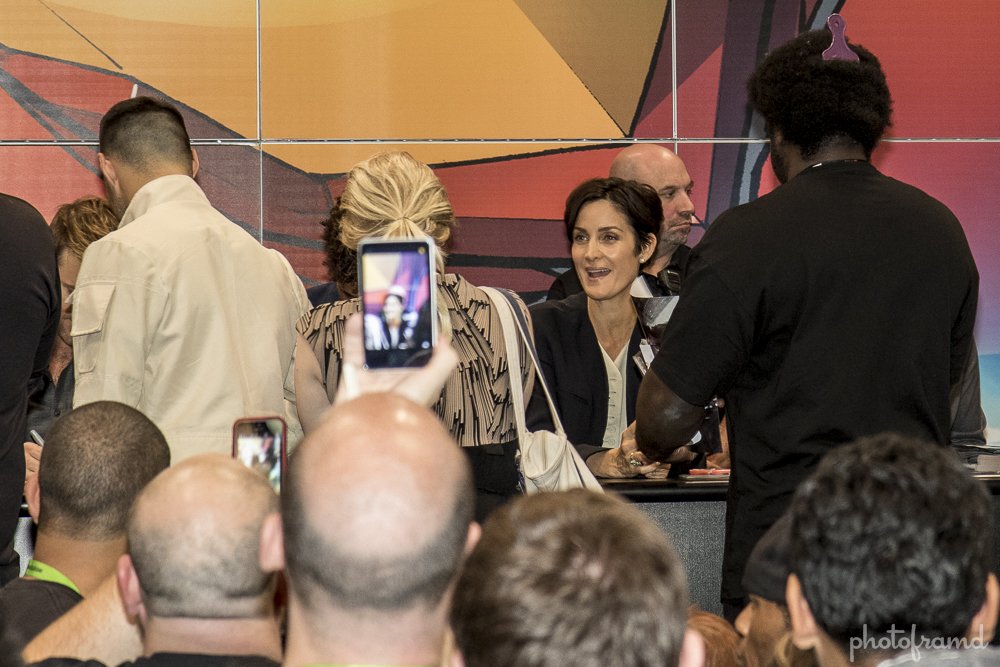 I am disappointed about missing Fox Day at NY Comic Con 2015.  But, I did get to see the stars of Netfilx’s new Jessica Jones at the Marvel booth on the show floor.  Star’s Krysten Ritter and Carrie-Anne Moss were signing autographs and posing for photos with fans.  Krysten seemed a little unnerved by all the attention, but Carrie-Anne was a real trouper.  Marvel even held a screening of the first episode and fans loved it! 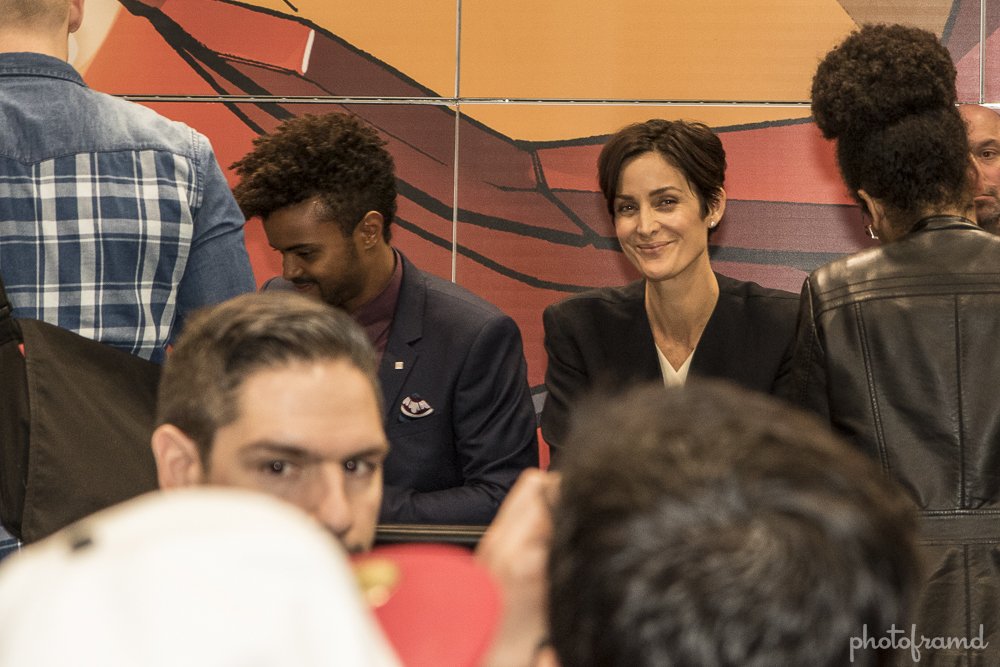 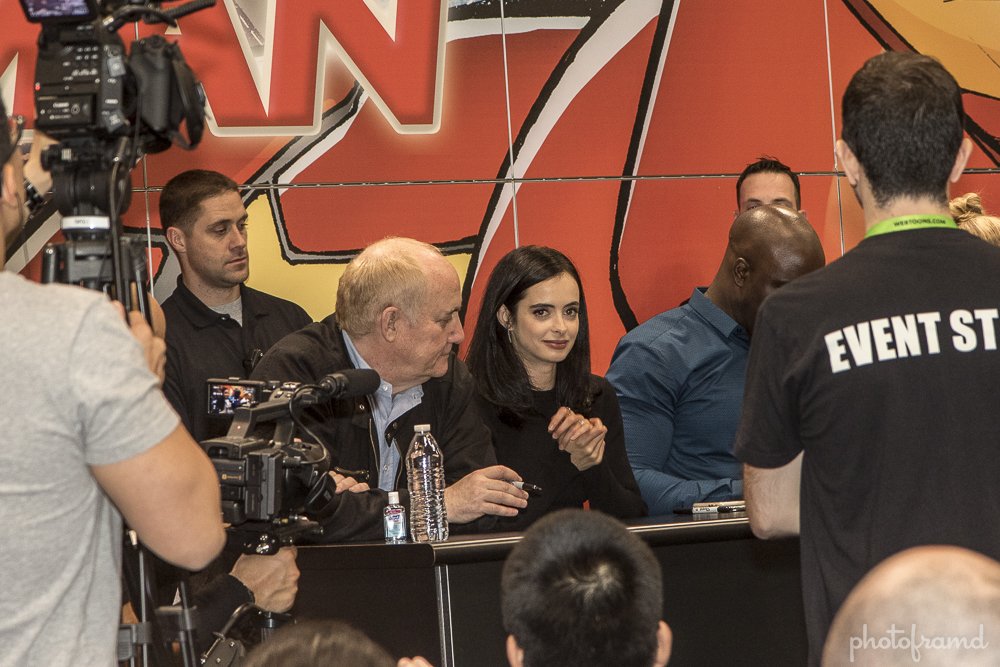 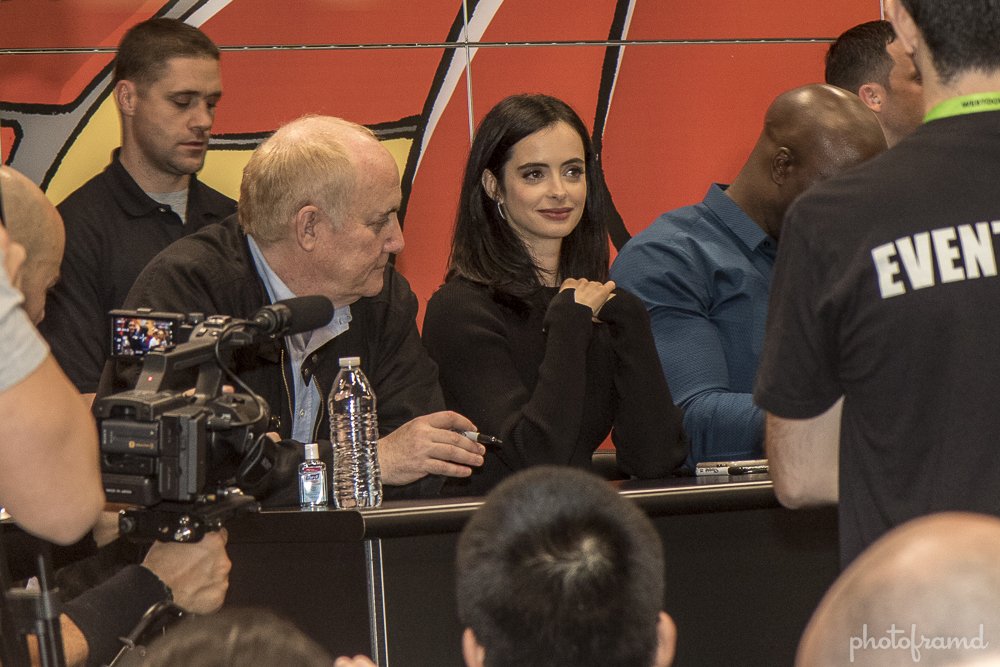