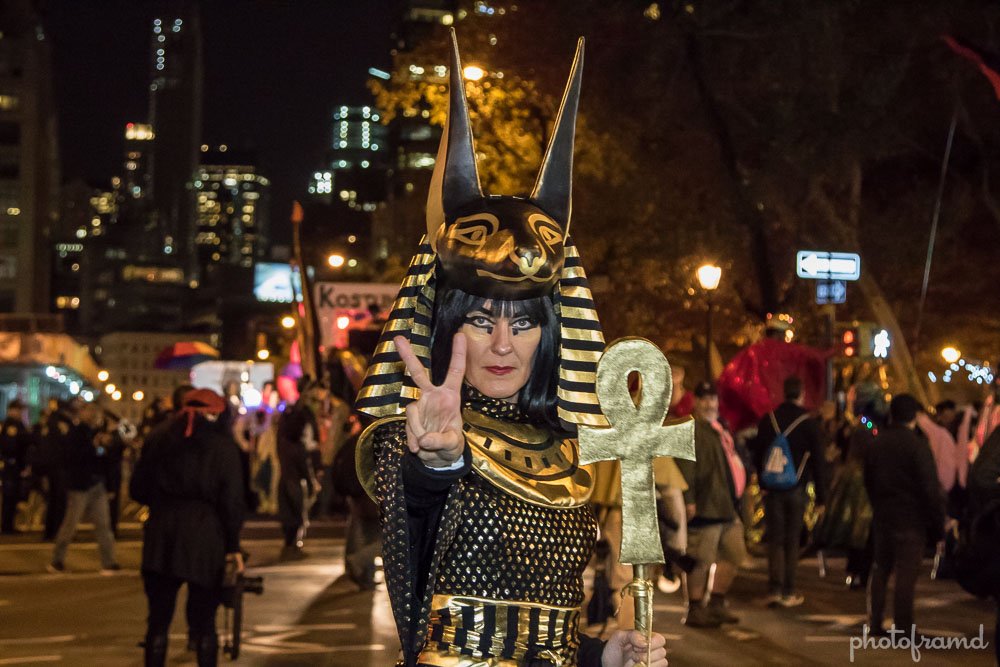 The New York City’s Village Halloween Parade celebrated its 42th year on Saturday.  Weather was a clear 45° but the brisky night brought out an incredible crowd and some creative costumes.  Dos Equis’ Most Interesting Man in the World (who is actually from NY) was Grand Marshall.  DJ Samantha Ronson was spinning on her own float.  “Shine the Light” was the Parade’s theme, so many costumes played with illumination.

Plenty of photos to see.  All photos were shot with the Canon 7D Mark II.  This year, I used the Canon 24-105mm L lens instead of my usual Canon 17-55mm EF-S, and I was very disappointed.  Using the F/4 instead of the F/2.8 meant I had to use ISO6400 as well as a slower shutter speed.  As a result, all the photos are soft and definitely not worth the extra 50mm reach. 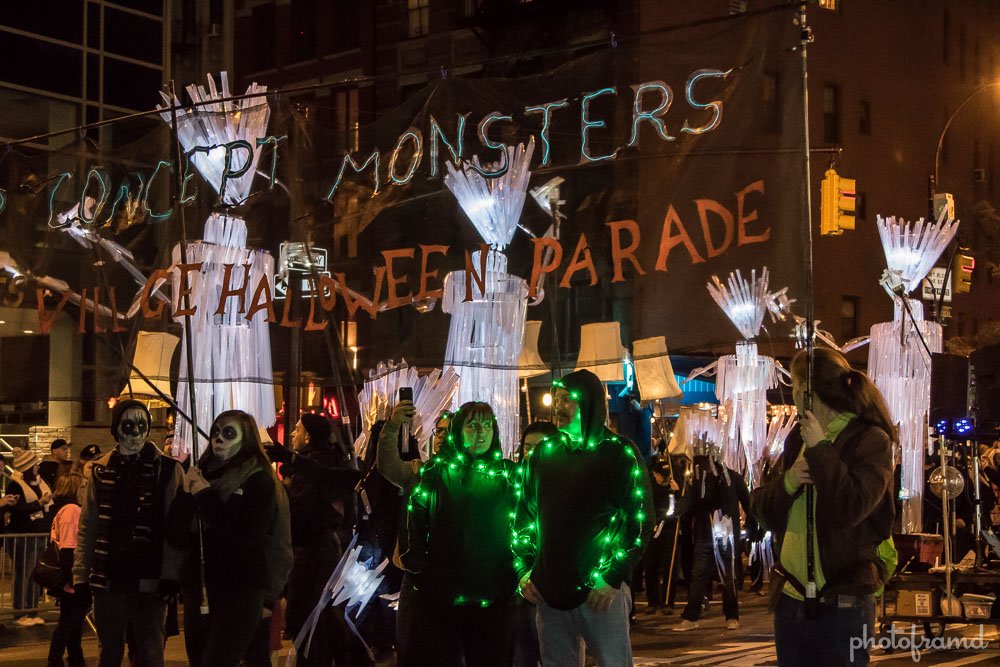 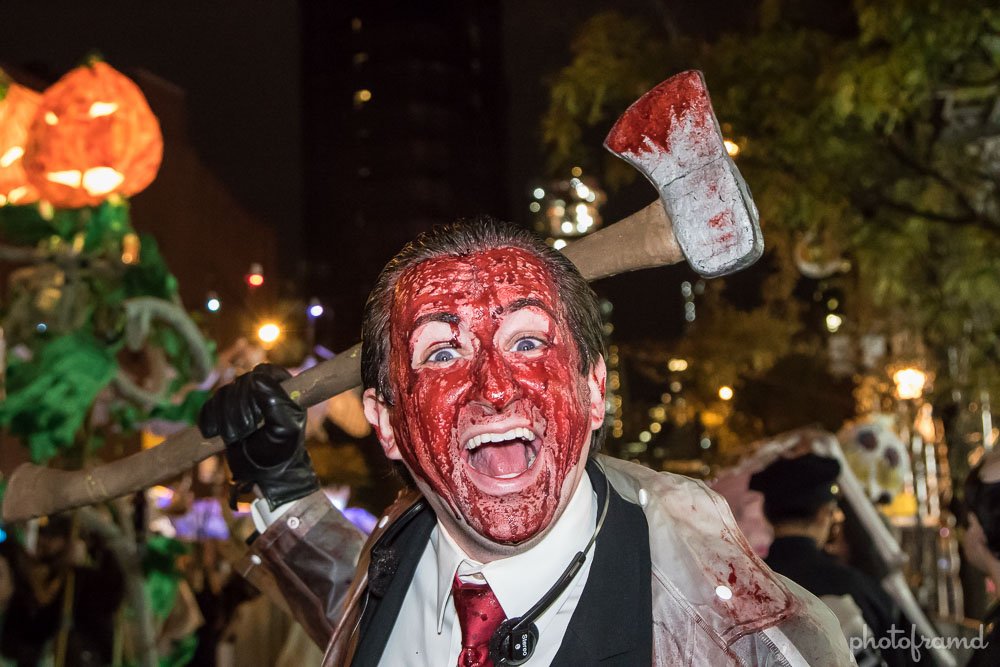 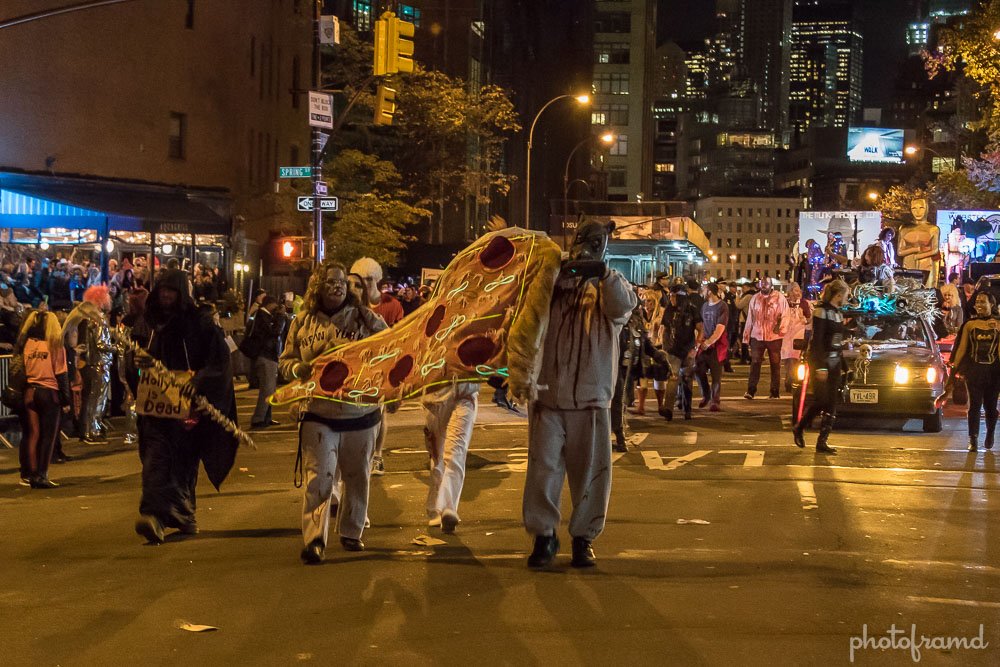 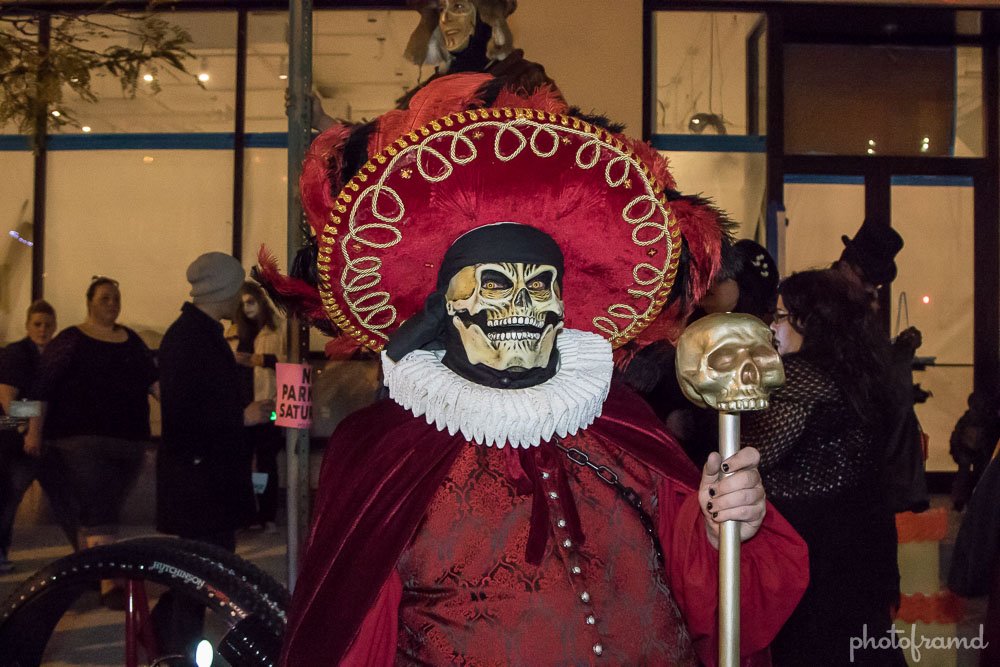 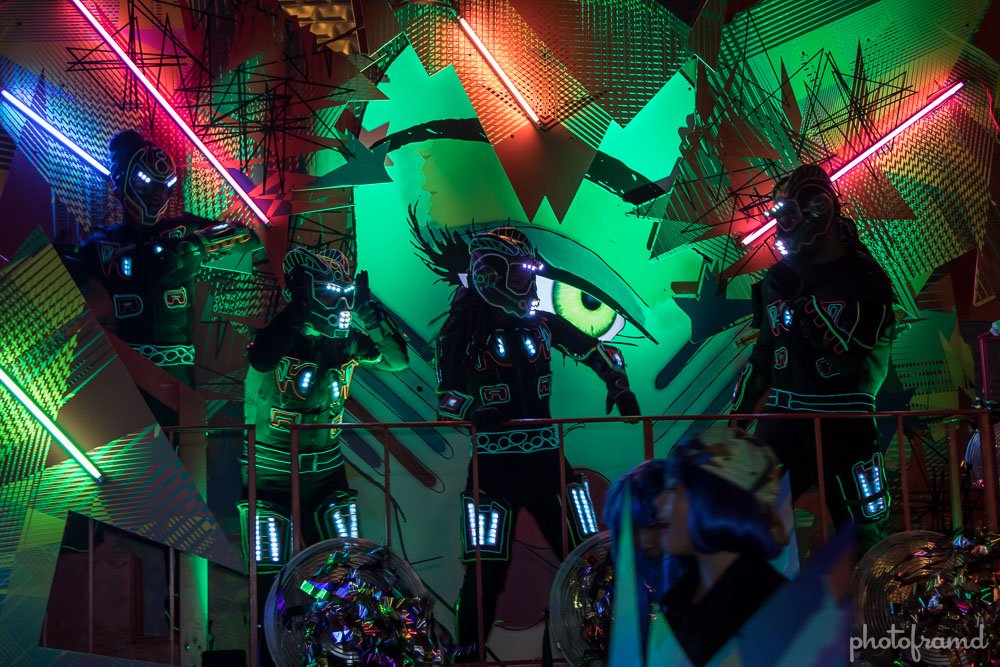 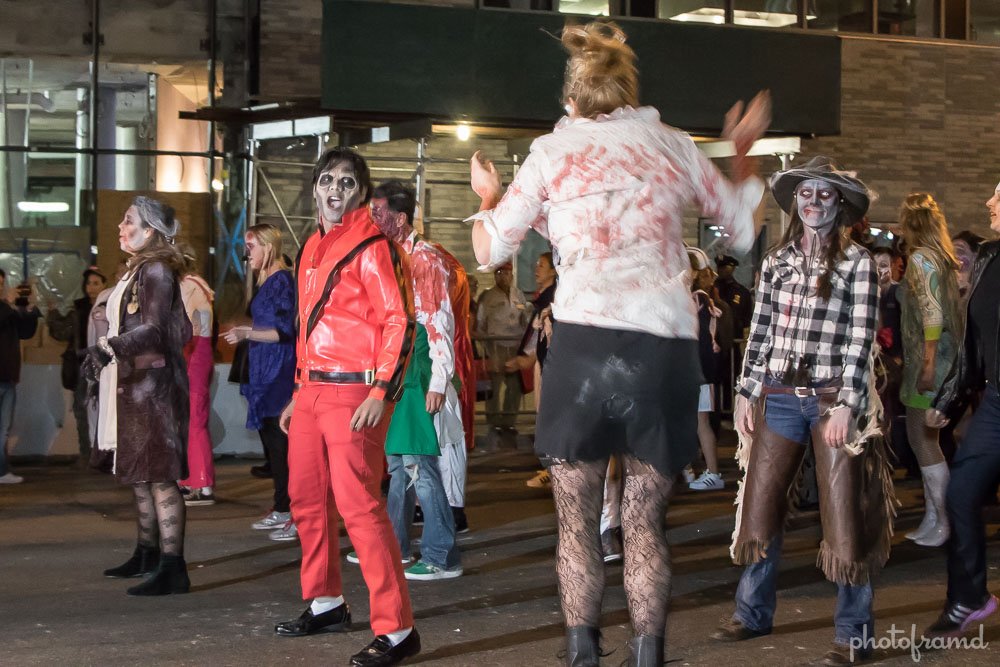 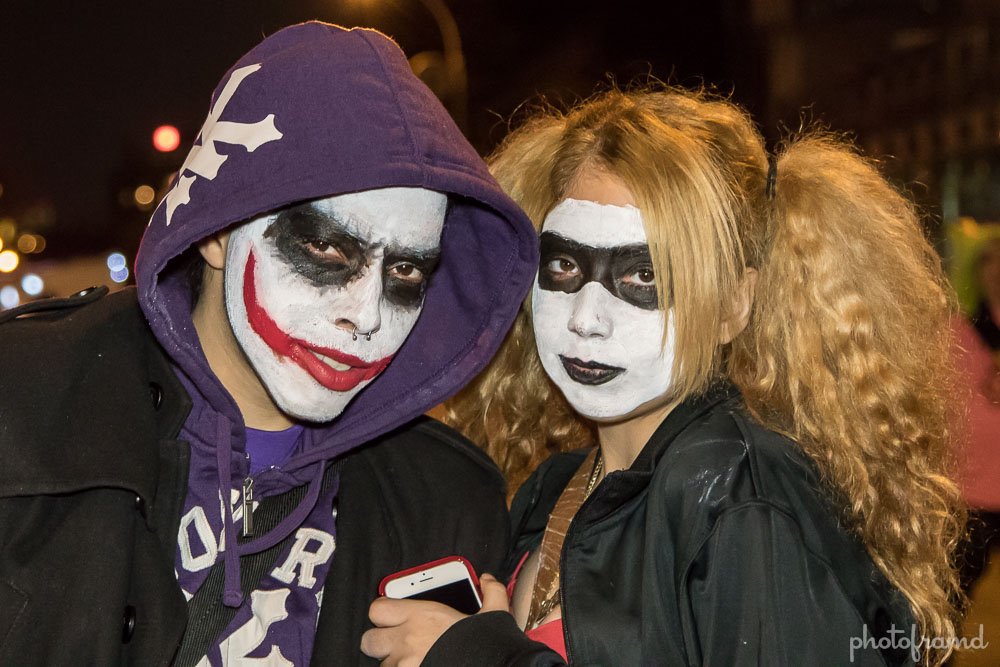 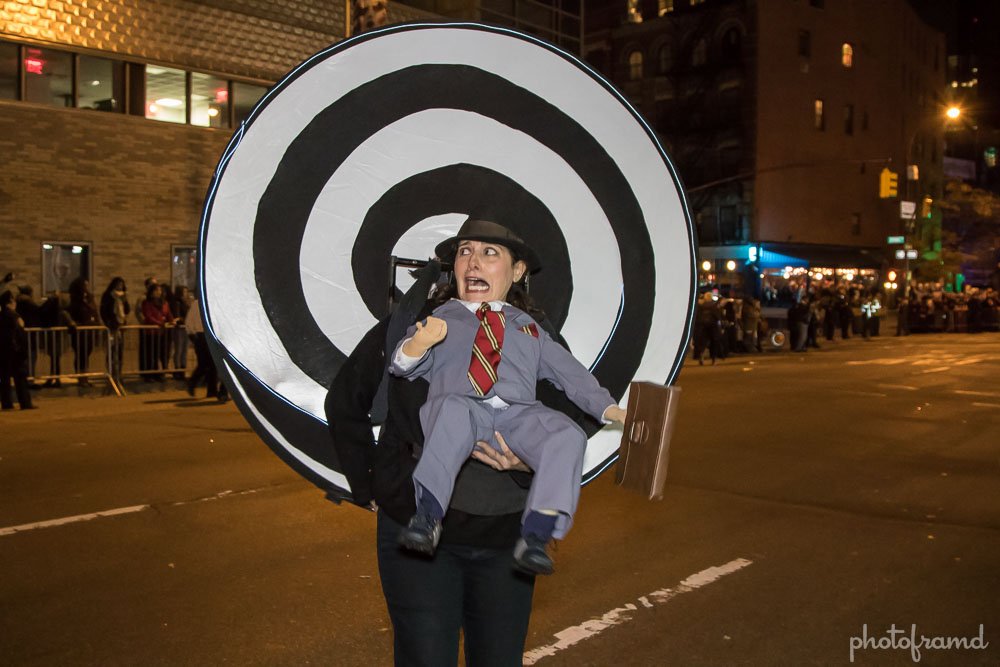 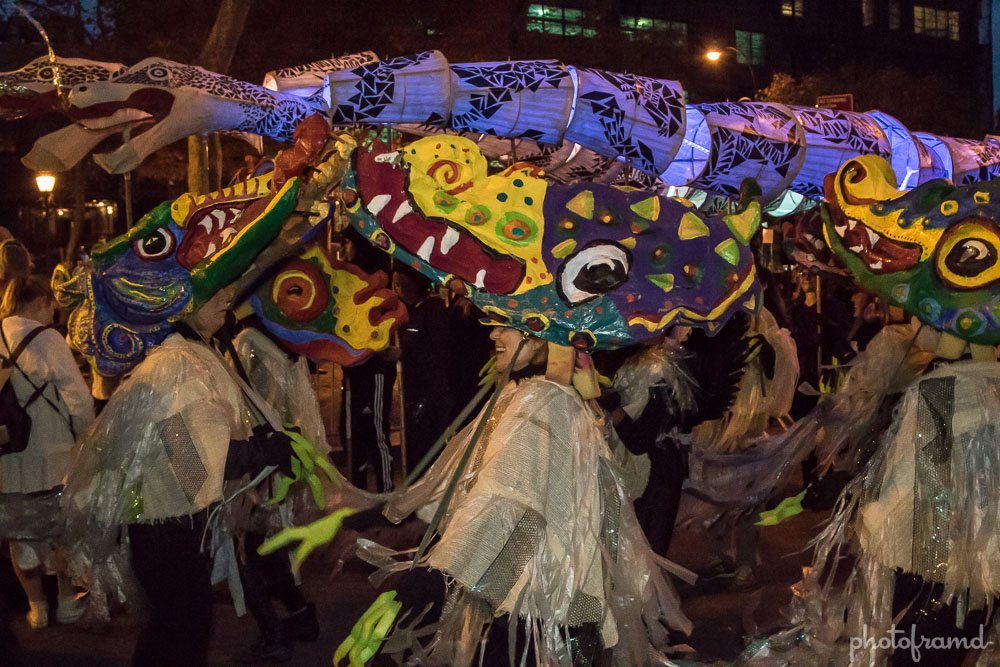 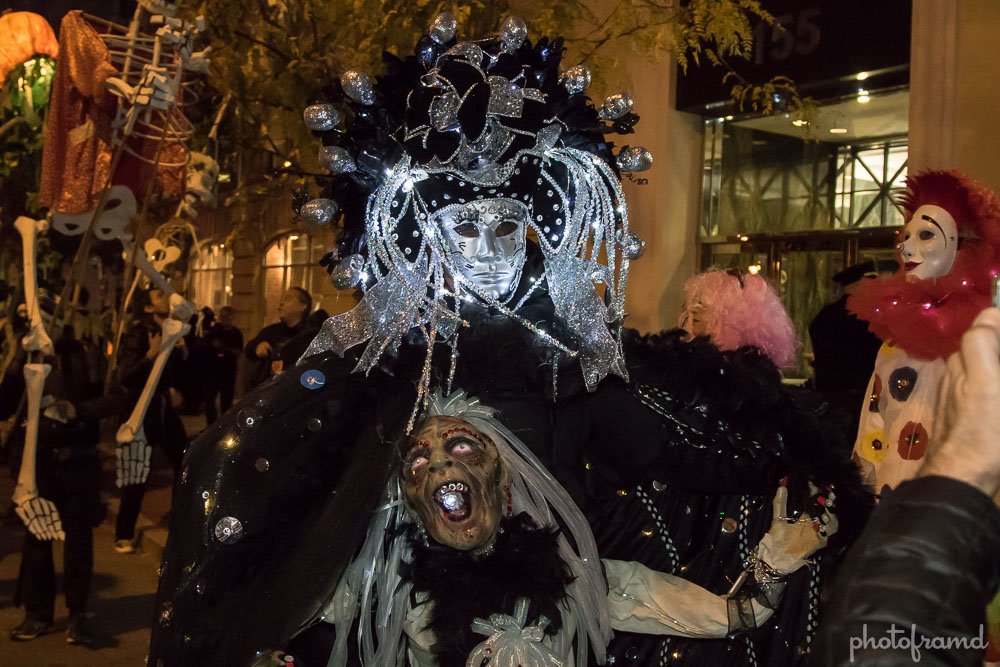