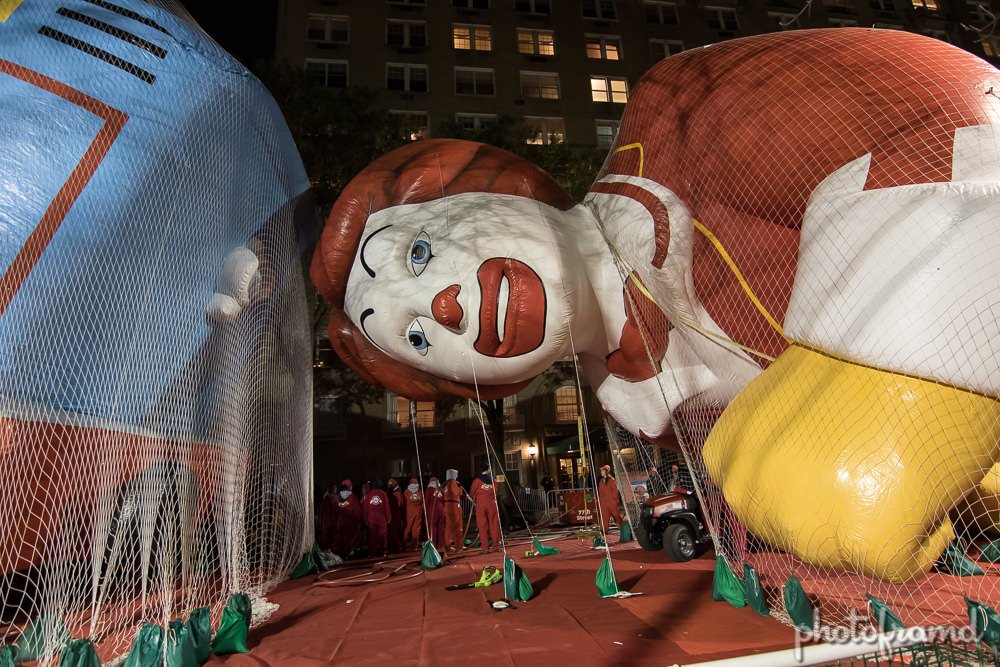 Thanksgiving 2016 will be Macy’s 90th Annual New York City Parade. Each year, the highlight is the night before during the balloon inflation. People get to see the balloons up close and personal as they are prepped next to the American Museum of Natural History. Watching the Parade on TV does not covey how HUGE these balloons really are! New balloons this year include Trolls, Diary of a Wimpy Kid and Trixie the Dog. Felix The Cat makes his return for the first time since 1927. The new Felix is based on the design of the original balloon which is much smaller than the typical balloons of today.

The mild weather meant a massive turnout, but the crowd was well behaved. Unfortunately, the police again snaked the crowd through a Disney-styled line up and down W 77th St six-times. What used to be a quick 30-minute walk, now takes 2-hours. Luckily, you don’t have to deal with the crowd … just take a look at these photos. 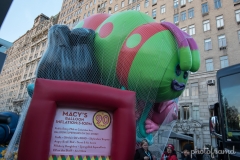 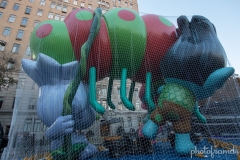 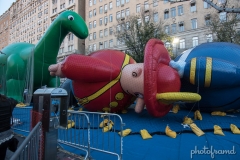 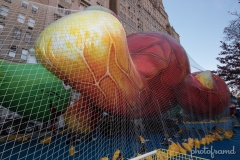 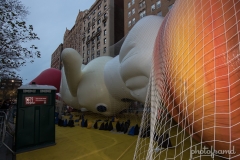 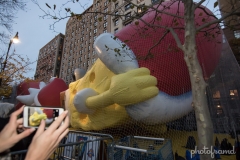 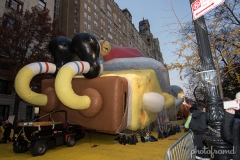 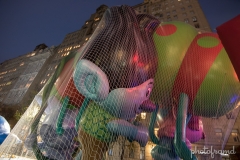 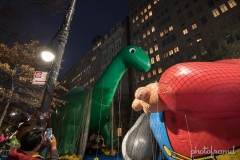 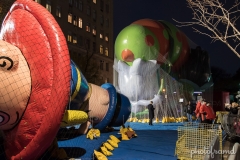 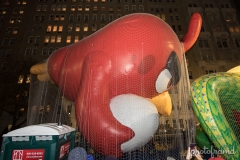 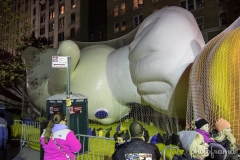 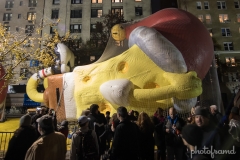 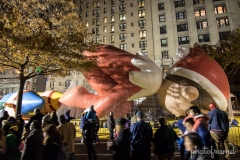 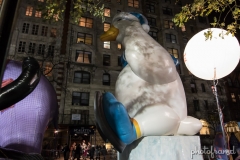 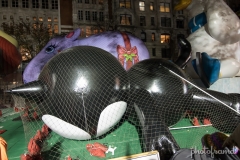 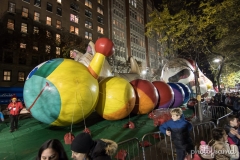 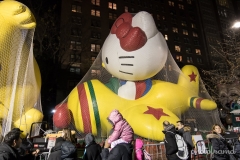 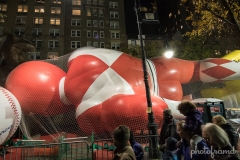 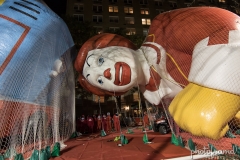