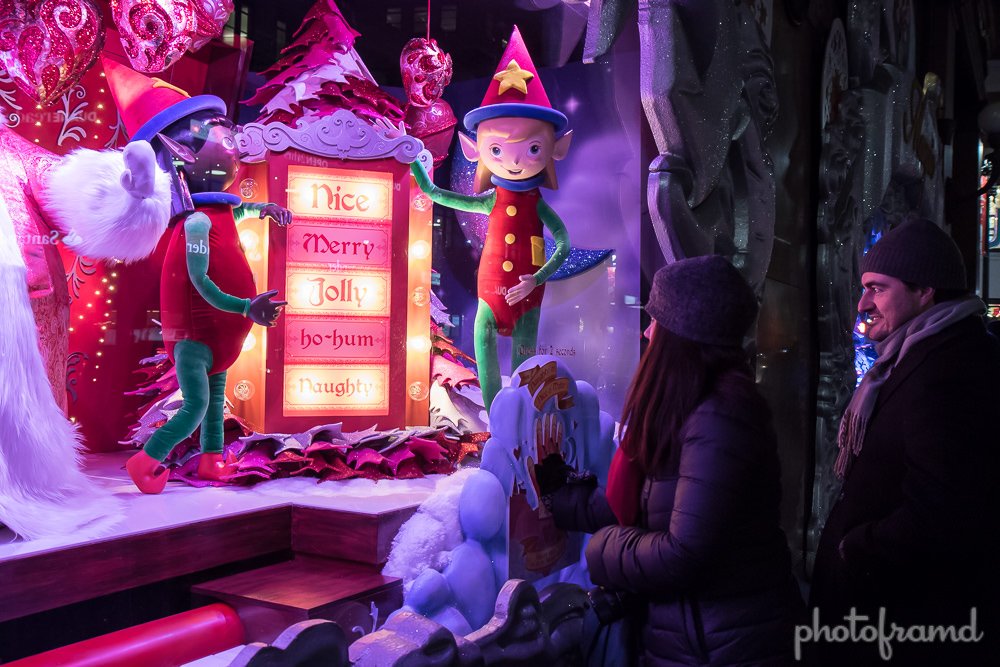 The 2016 theme of Macy’s Herald Square new holiday windows is “Believe”. Each of the six Broadway windows features a glimpse into the hopes and dreams inspired by the holidays: “Believe” “Magic,” “Love,” “Giving,” “Together,” and “Celebrate.”.  It also salutes the nine years of Macy’s “Believe” campaign— a letter writing campaign for Make-A-Wish.  Take a look at the photos below. 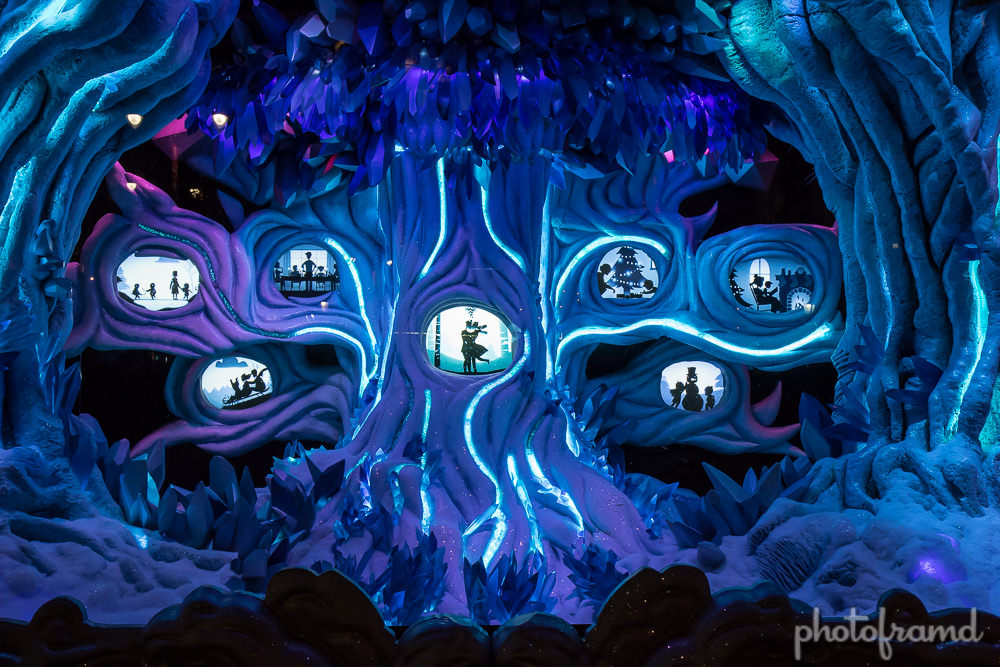 ◄ Back
Next ►
Picture 1 of 6
Macy’s Herald Square is easy to find. It’s located near Penn Station and several subway stops. The holiday windows are facing Broadway.