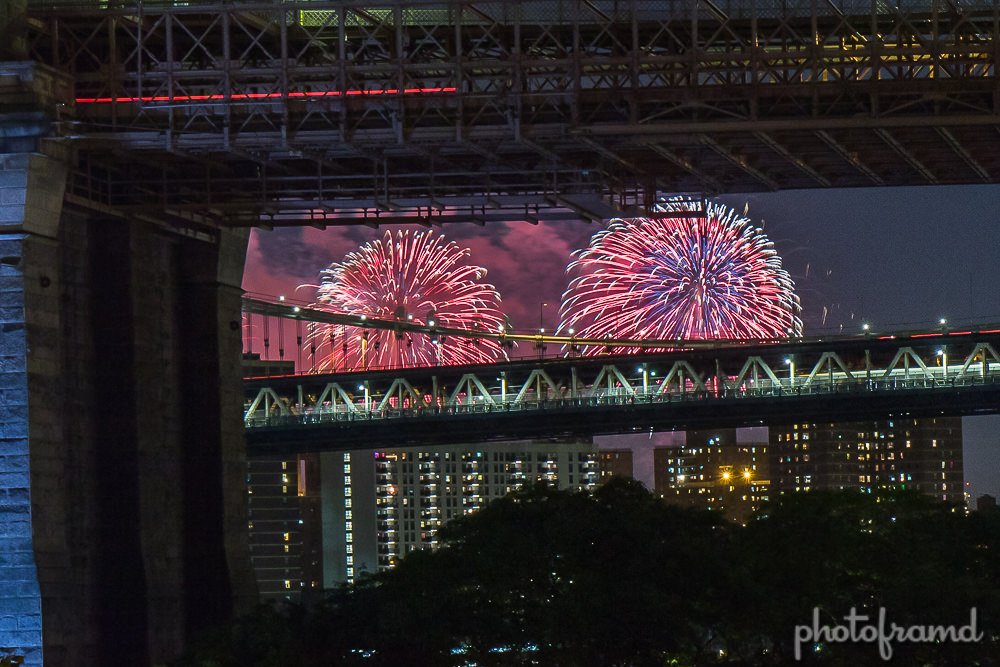 I had the perfect spot to photograph Macy’s 4th of July Fireworks this year. Then Macy’s changed everything!

For the past few years, Macy’s has held its Fireworks Show on the East River with viewpoints at the Brooklyn Bridge and Long Island City.  However, this year, Macy’s decided to only have barges in Long Island City since that’s the televised viewpoint.  It only happens if it appears on TV, right?

I already had plans to be in Brooklyn near the Brooklyn Bridge, so I hoped for the best.  The Fireworks Show only lasts for 15-20 minutes.  That’s it.  At least I had a great day in Brooklyn!

I did get some decent shots.  Take a look. 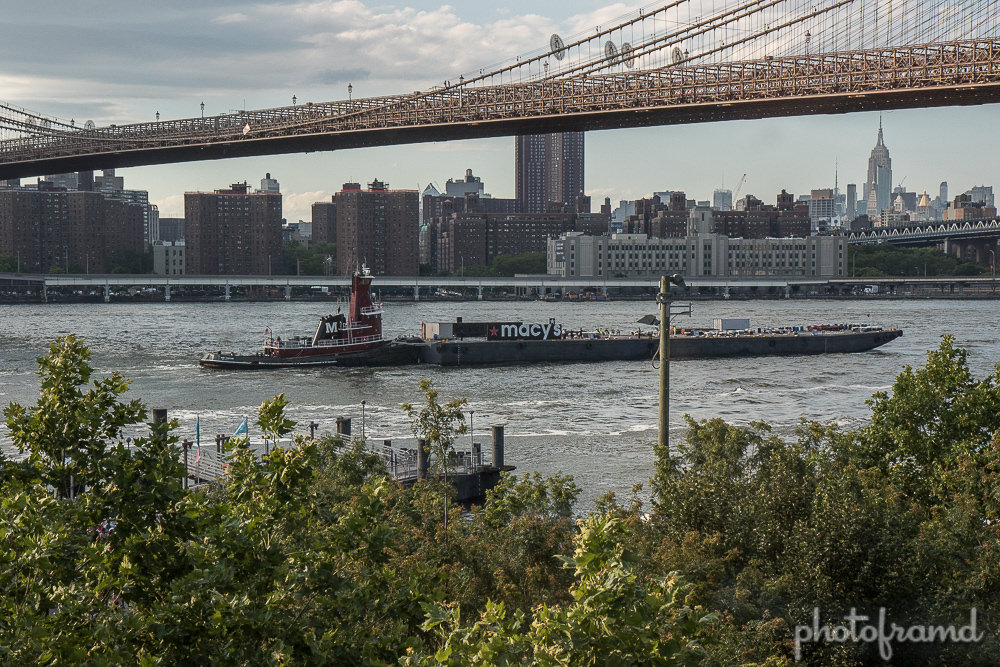