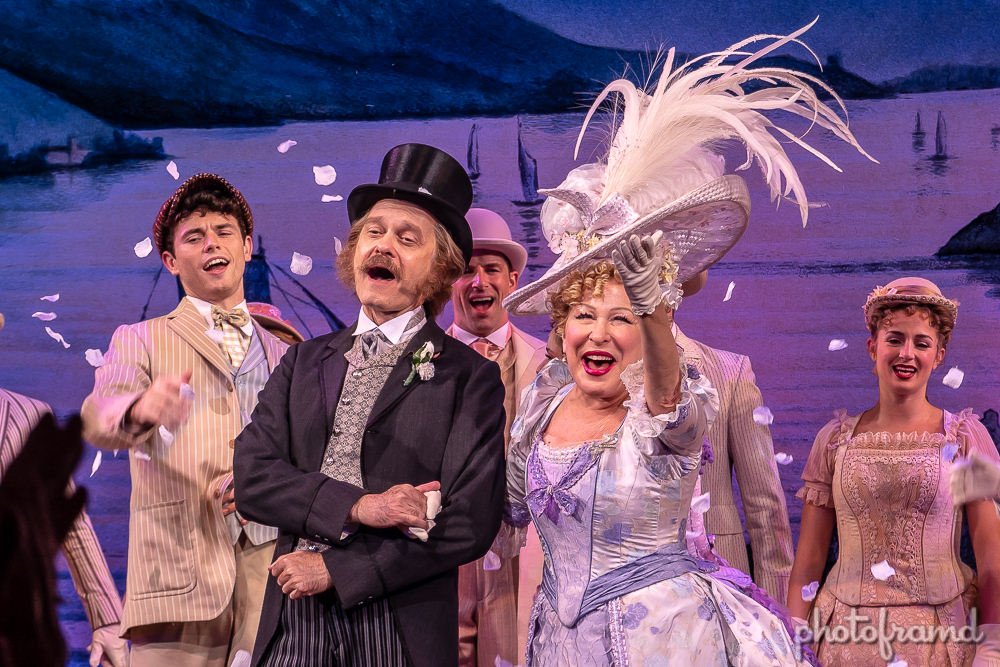 The 2017 revival of Hello, Dolly! closes on August 25, 2018, and I was lucky enough to get tickets to one of the final performances at the Shubert Theatre.  The 4-time Tony award winning production stars staring Bette Midler, David Hyde Pierce, Gavin Creel and Kate Baldwin is well deserving of its fans.  Both Milder and Creel won Tonys for their roles.

I was sitting with several people in the Orchestra who had seen the production several times. One women saw it 7-times over its 2-year run.  I am glad that Bette Midler and David Hyde Pierce came back to close the run.  One new addition was Charlie Stemp in the energetic role of Barnaby Tucker.  This British-import deserves to be on Broadway!

The curtain call photos were taken with the new Sony RX100 IV in RAW and processed with the August update of Adobe Lightroom.  This tiny point-n-shoot is easily the fastest RX100 yet.  It is the same size as previous editions but now includes a 24mm-200mm lens!  Take a look at the range: 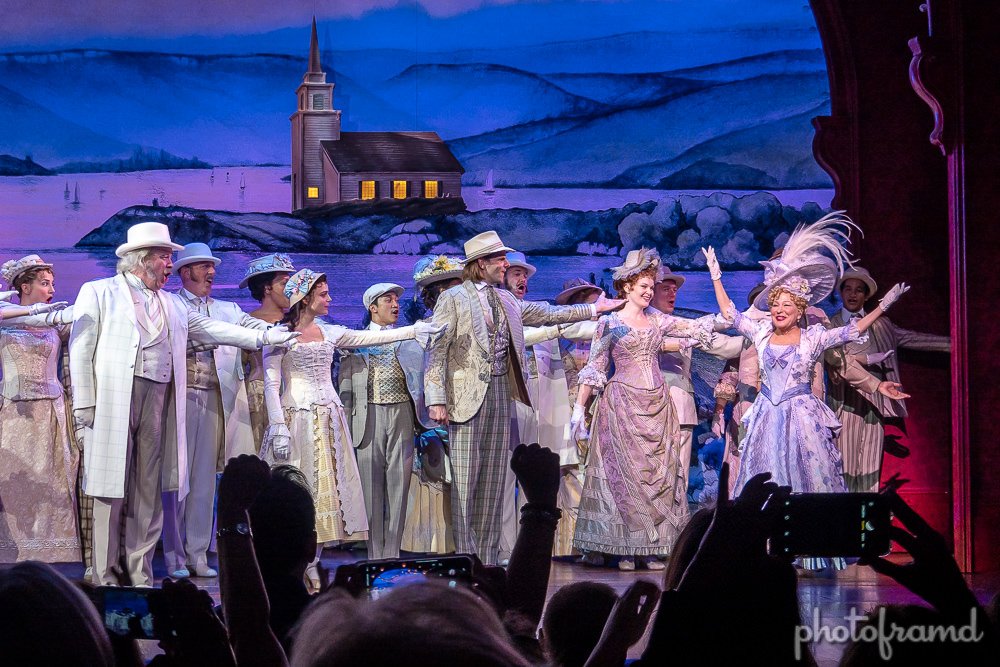 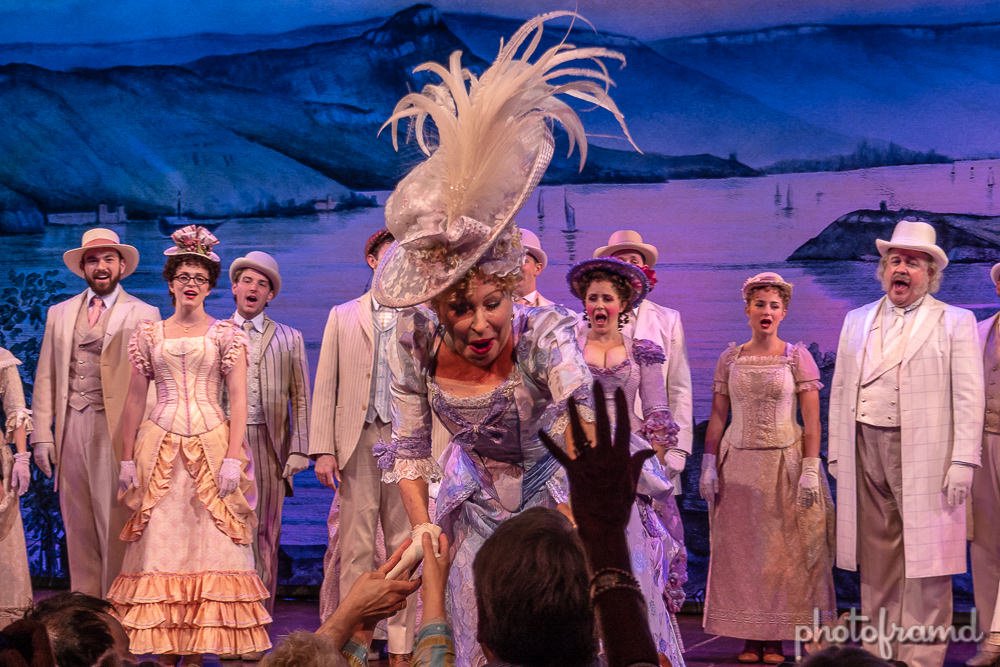 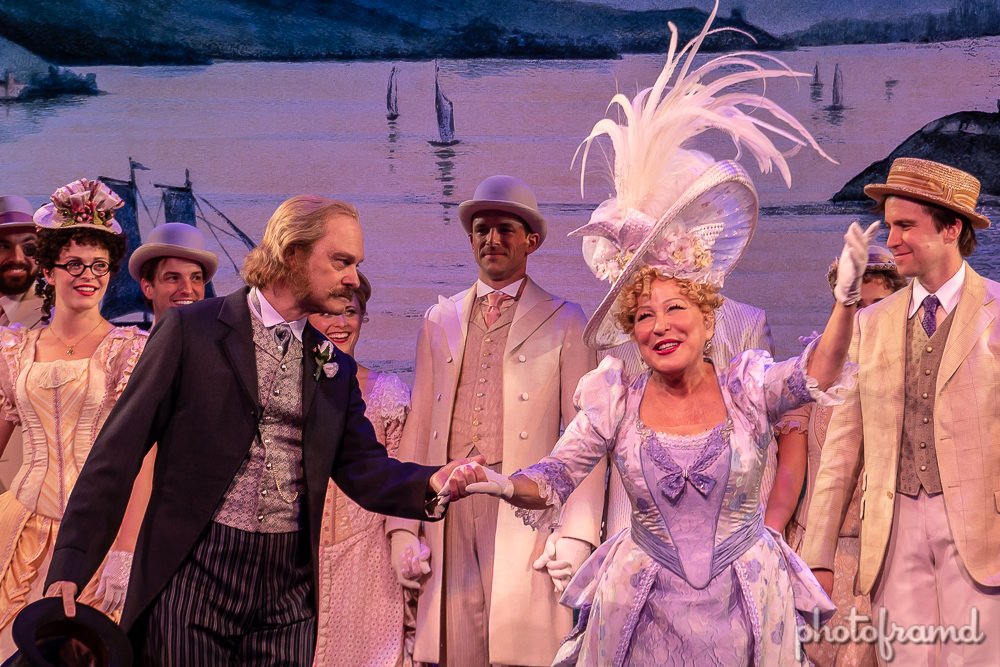 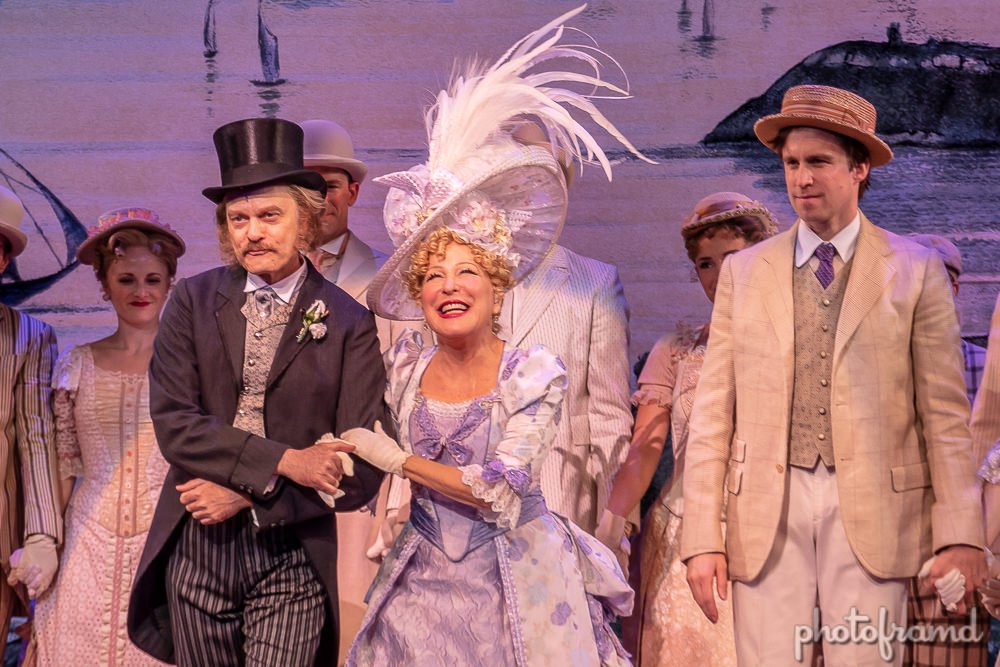 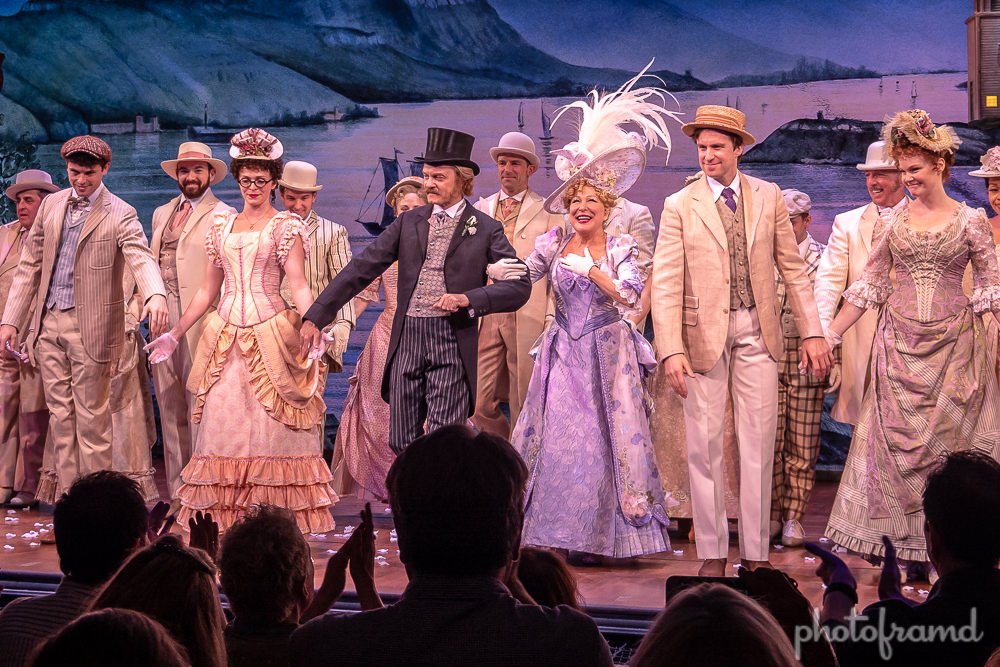 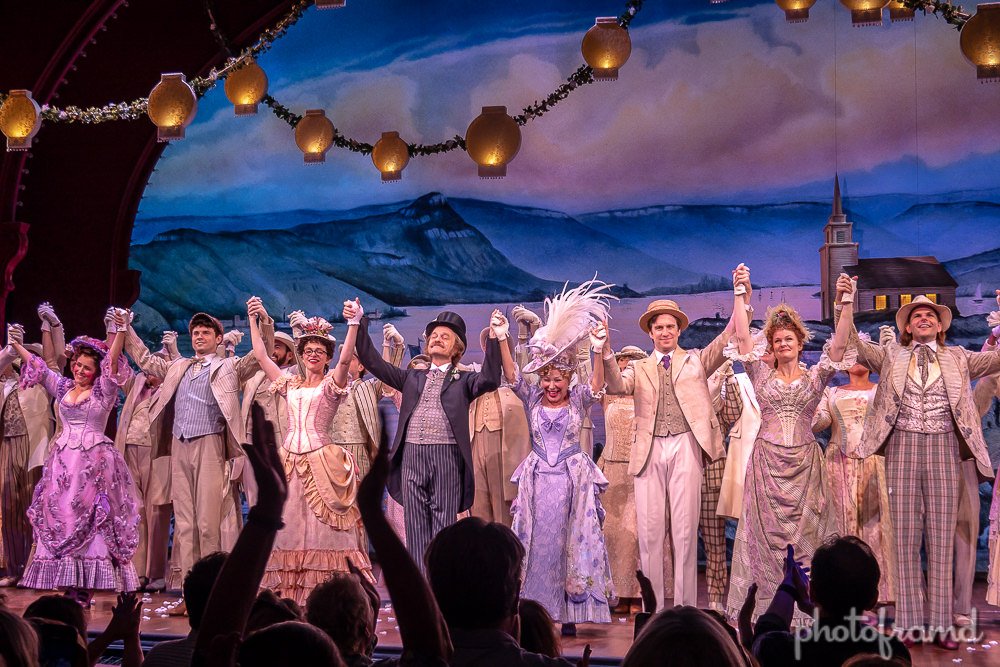 All photos taken with the Sony RX100 VI.