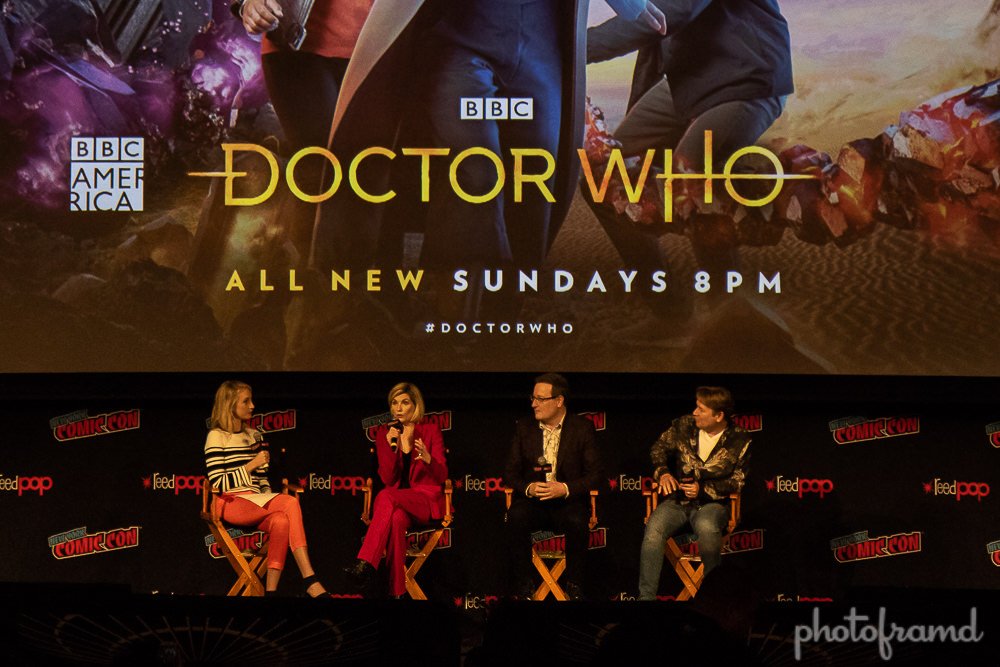 For the first time at NY Comic Con, I put aside the cosplayers and the craziness of the Javits floor and sat through several Panels at the Hulu Theatre in Madison Square Garden. Granted, I really wanted to see the Doctor Who Panel with the World Premiere of the Thirteenth Doctor’s 1st episode. So I made myself comfortable for four panels! 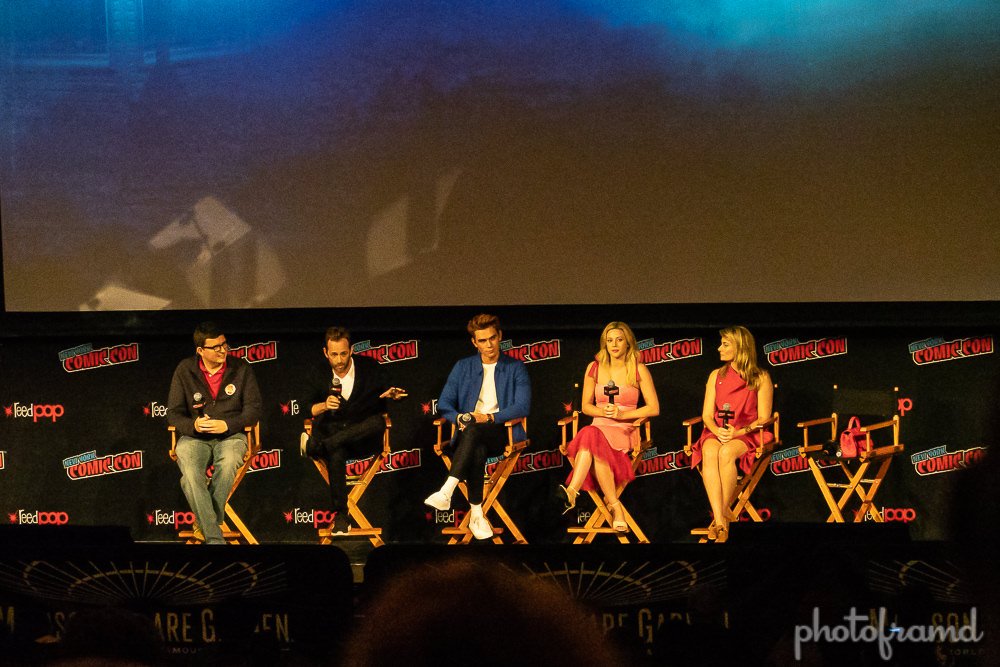 I started with the Riverdale Panel. I haven’t watched the show since the first season, so I was not up on the storylines. But, it was exciting to see the cast – K.J. Apa, Luke Perry, Lili Reinhart and Mädchen Amick. They did say there would be no Sabrina crossover this year. 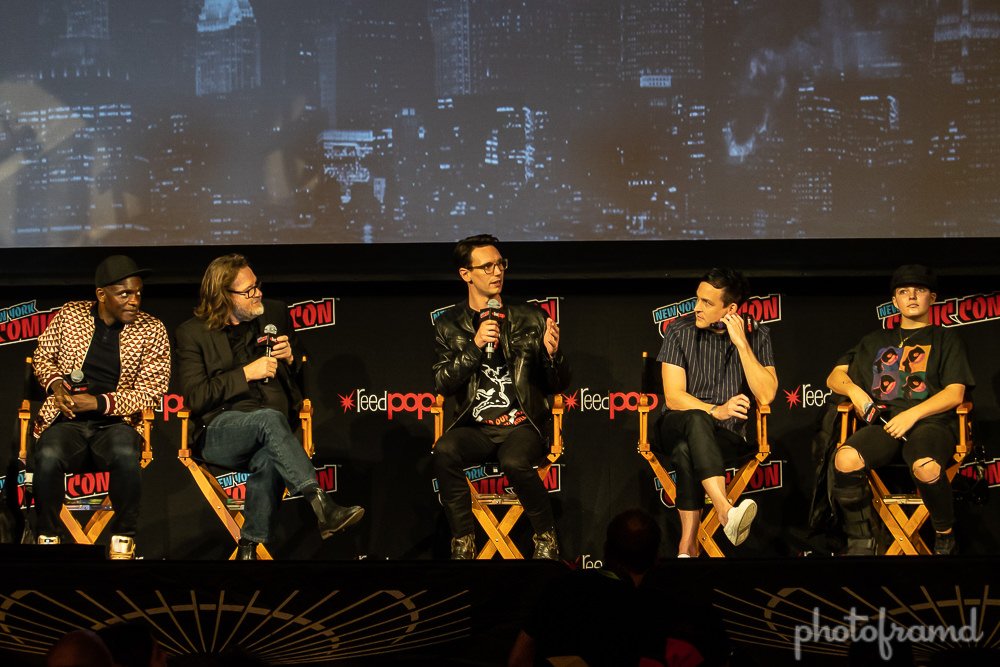 Next up was Gotham! The second half of last season was great, and it was exciting to hear where they are going after blowing up most of Gotham. The cast was fantastic – Cory Michael Smith, Robin Lord Taylor, Donal Logue, Camren Bicondova, David Mazouz, Sean Pertwee and Chris Chalk. SPOILERS!!!! They announced that Bain was going to get a backstory with James Gordon. And, the final episode would leap 10-years into the future to show Bruce Wayne as Batman! 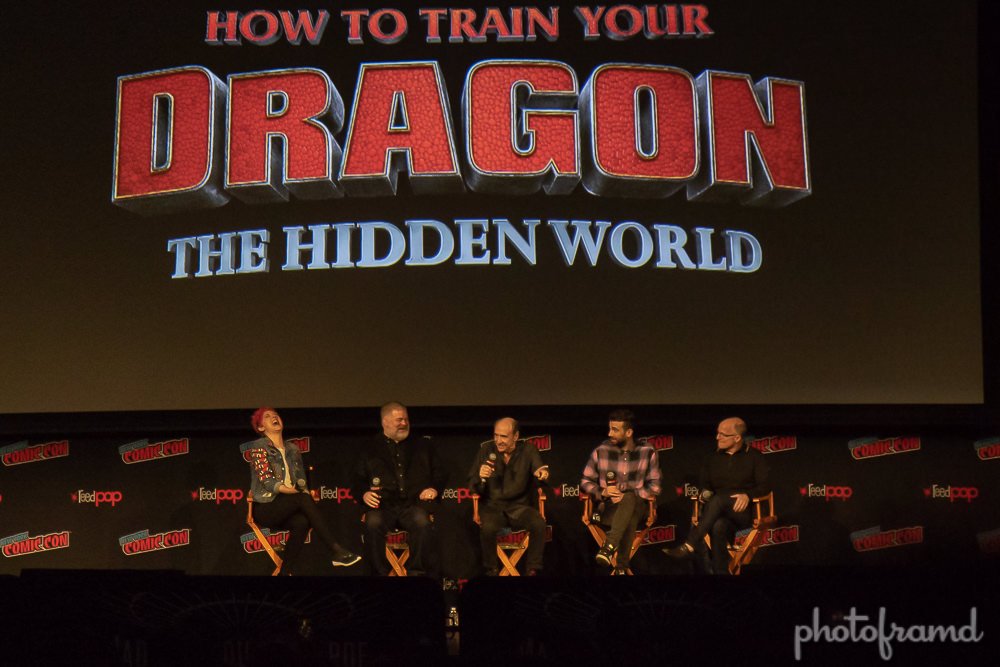 Next up was How To Train Your Dragon – Hidden World. I was surprised at how much they revealed. They played several clips and teasers. The cast – Jay Baruchel and F. Murray Abraham – even talked about the process of recording the audio for the animation. This is the final “planned” film in the trilogy. SPOILERS!!!! Toothless gets a girlfriend and they find the Hidden World where dragons are free … and there may be more to come! 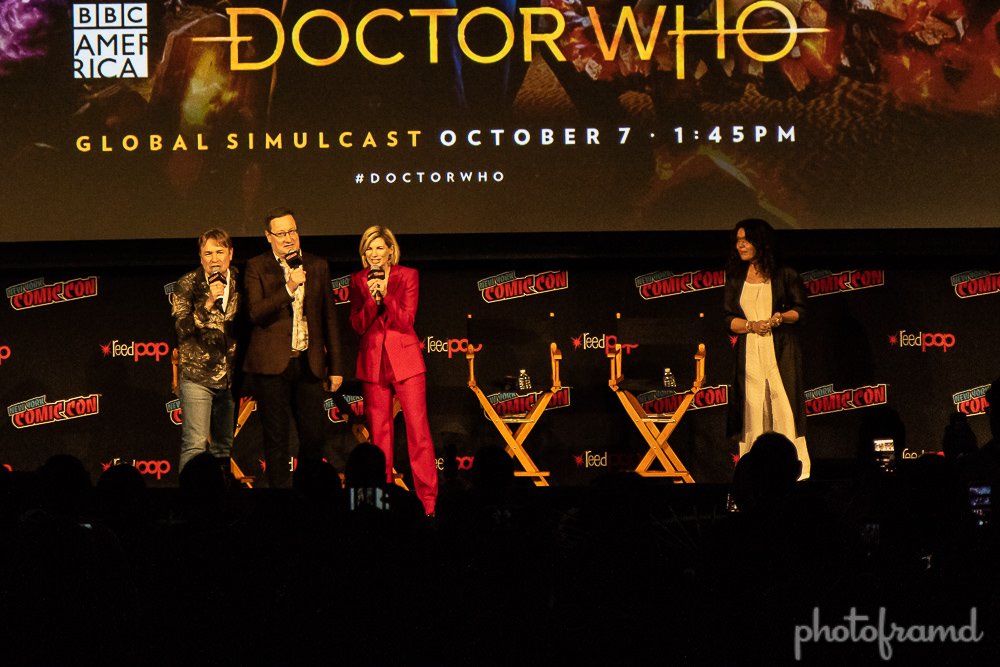 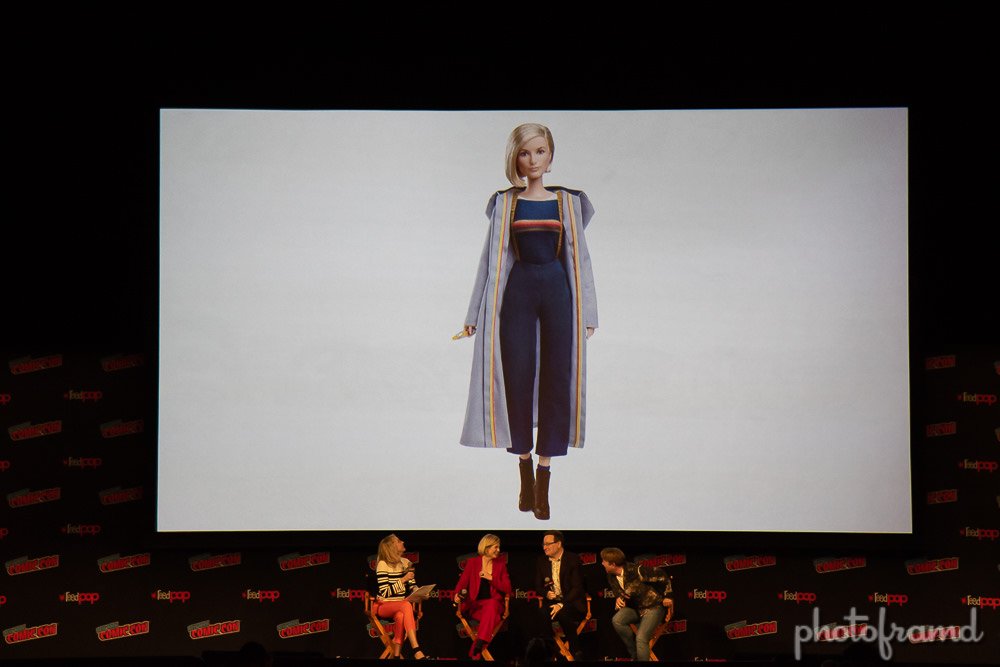 It was a great time. I can’t wait for next year! Check out the photos below and also look at my other NY Comic Con photos and the Two Doctors + River Sung Panel.