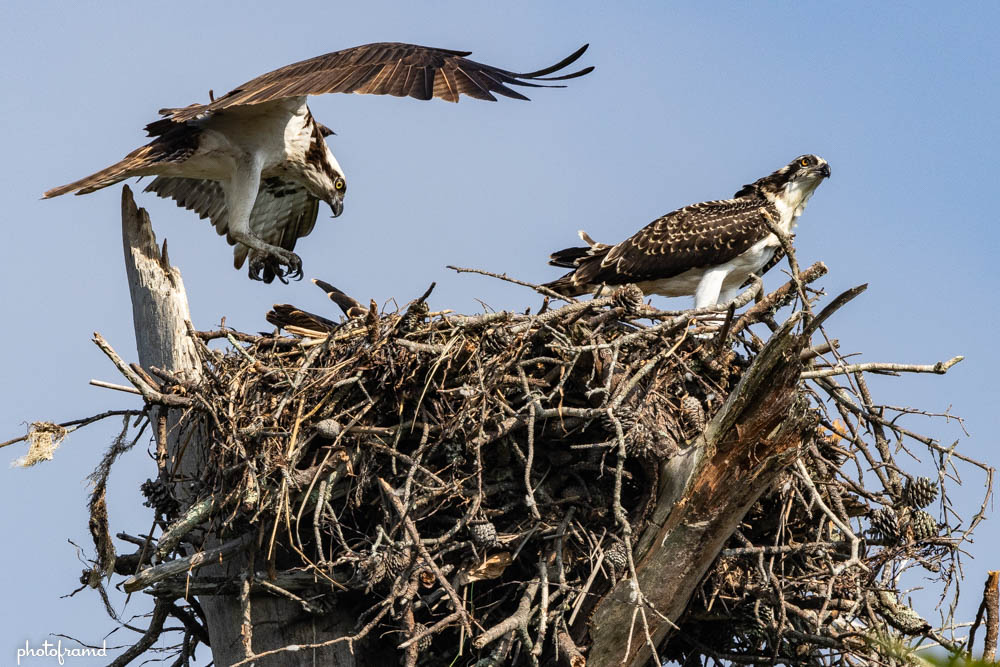 Canon announced the R7 on on May 24th, 2022.  Almost in the same breath, Canon said that the R7 is not the mirrorless equivalent to the Canon 7D line even though they share the same numeral.

Personally going from the Canon 7D Mark II to the Canon R5 felt like an evolution.  Going from the R5 to the R7, I see the corners that were cut.  Of course, we are comparing a $3500 camera to a $1500 camera, so there should be some difference.  The R7 is not just a crop-version of the R5, but it could have been.  The image quality is impeccable. The focus tracking is on par with the Canon R3.  Eye Tracking especially with Animals is better than the R5.  The camera wakes up immediately when powered on.  It’s a cool camera. 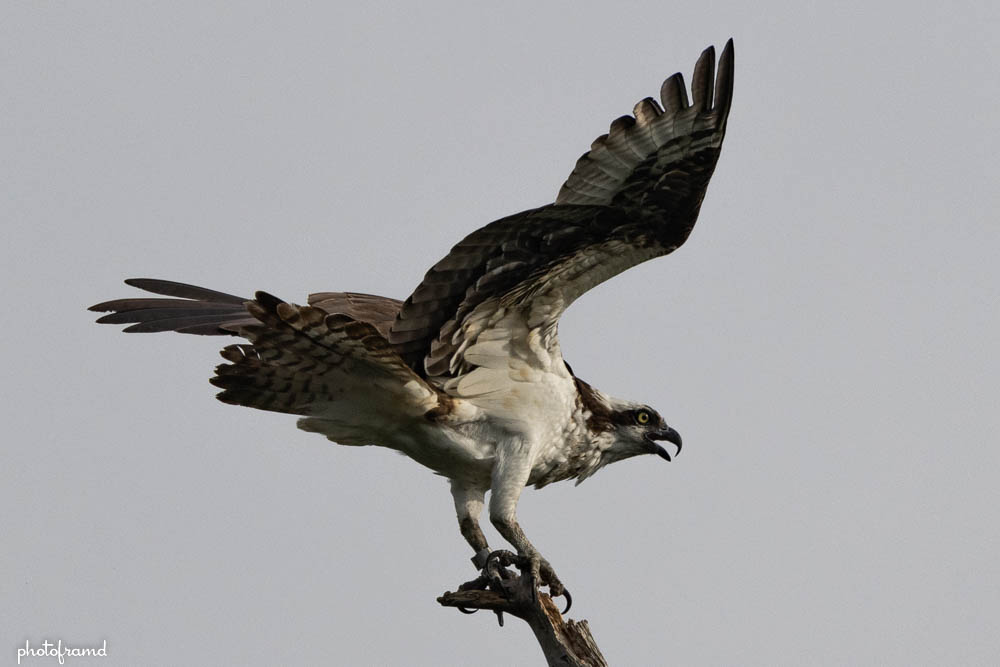 So, why did I buy the R7?  I am fed-up with using the Canon RF Extenders with the Canon RF100-500mm.  For birding. I have used both the Canon 1.4X and the 2x RF Extenders and they slow down the performance of the RF100-500mm lens.  Worse, the reduction in light is significant and it also impacts the subject tracking.  The R7 eliminates the problems by boosting the range of the lens with its 1.6X crop to the equivalent of 800mm.  No loss in light, no loss in speed and 32meg files to boot.

The annoyances – Canon majorly screw-up the release of the camera.  I placed an order as soon as the camera was announced.  People on Facebook started receiving the camera within two weeks.  However, Canon skipped releasing quantities to their major distributors like B&H Photo and Best Buy.  Instead, they started distributing onesie, twosies here and there.  Personally, I received my R7 almost two months after I placed my order on May 24th.  Canon’s excuse – supply chain issues.  Real reason – Canon’s forecasting and planning.  It is funny to see Canon marketing promote the Canon R, a 4-year old camera with very mixed reviews because it can’t ship stock in the new R7 and R10.  But, if you check Best Buy this week, you will see the R7 kit popping-up.  The R7 body only is still a rare item.

Canon cutting corners – Instead of using a LCD on the top of the camera for the camera settings, Canon went retro with a dial (like the old 7Ds…).  If you want to know specifics, you need to use the main screen on the back of the R7.  This means instead of a quick glance to check setting, you now need to fumble through menus or deal with overlays on the touchscreen.  Annoying.

Canon also combined multi-use joystick with the Quick Control dial.  Odd, but you get used to it.  Confusing if you are using both the R5 and the R7 at the same time. The power button is in a different place. The Magnify button is also combined with the AF Point selection.

Canon also dropped the resolution of the main screen to 1.6M pixels.  The R5 is over 2M pixels.  Honestly, you will notice the difference in screen sharpness on the R7.  Those missing pixels have an impact.

Overall, these are minor annoyances.  The R7 is a cool camera.  But, Canon really could have made the R7 a real mirrorless successor to the 7D series by adding in a few touches from the R5.

Here are some additional photos taken with the Canon R7 and the Canon RF100-500mm lens.  More too come…