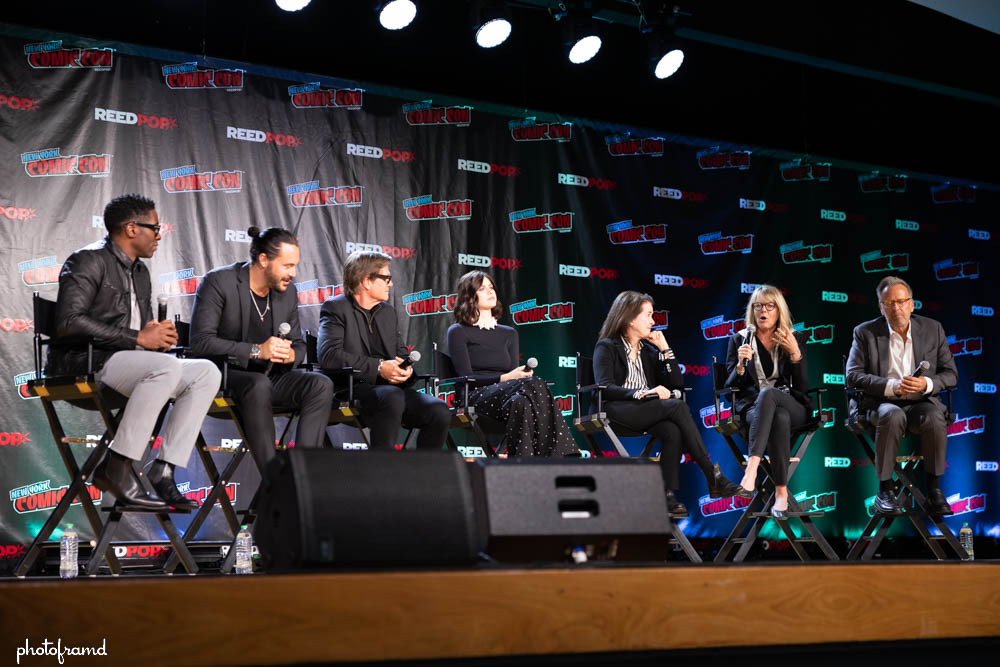 I was very surprised and pleased with AMC+ adaptation of Anne Rice’s Interview with a Vampire.  So much better than that terrible Tom Cruise movie.  Mayfair Witches is Rice’s other successful series, so I was interested in attending their panel at New York Comic Con.  Tongayi Chirisa, Jack Huston, Harry Hamlin, Alexandra Daddario, along with Michelle Ashford, Esta Spalding and Mark Johnson were all on hand.  Alexandra Daddario is even more beautiful in person and Harry Hamlin looks damn good for a 70 year old!  They played the trailer for the new season and it looks as good as Interview! 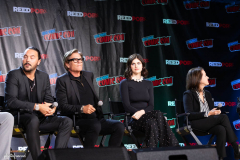 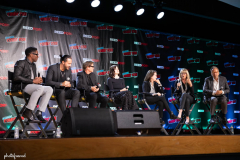 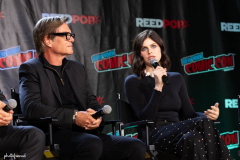 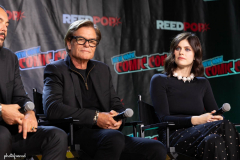 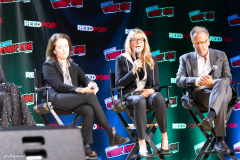 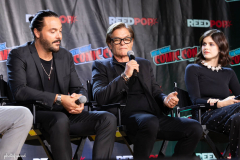 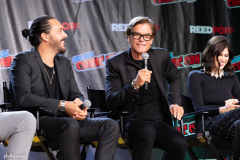 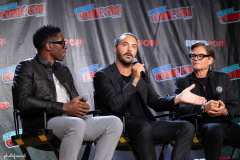 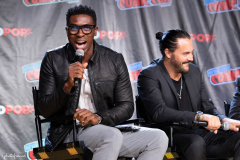 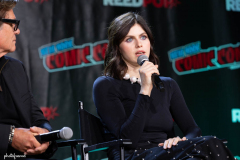 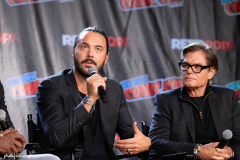 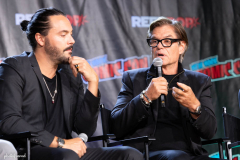 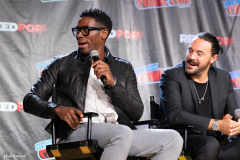 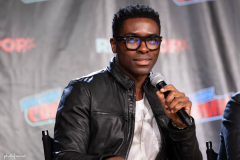 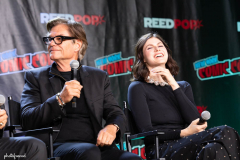 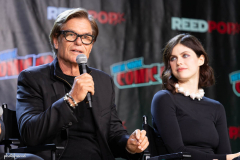 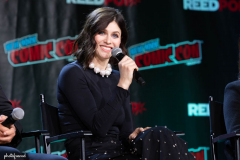 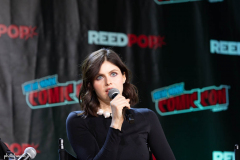 AMC+ debuted this trailer at the Panel: