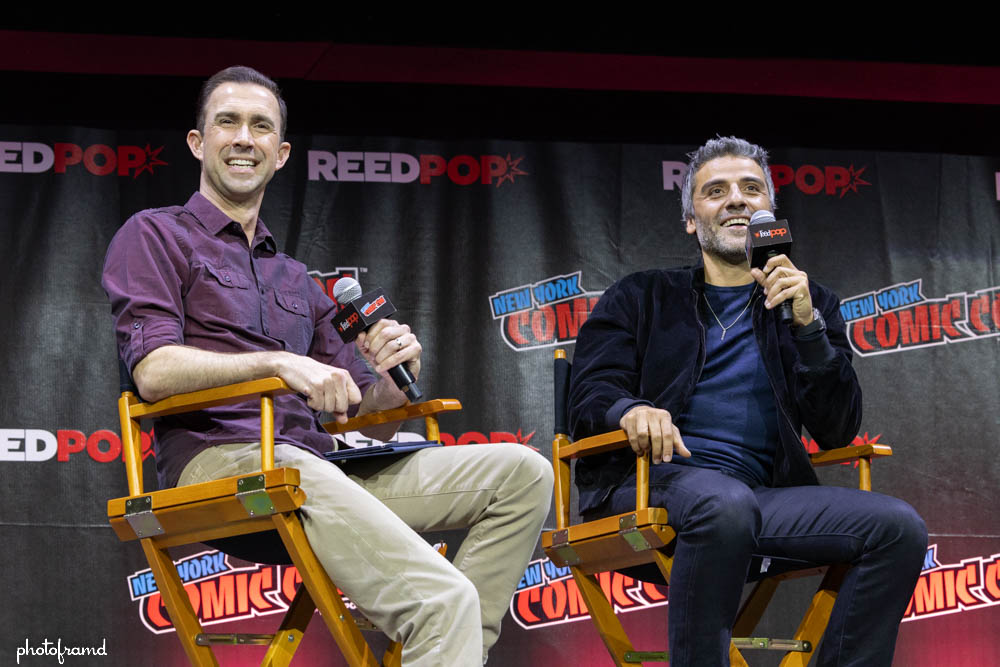 Isaac revealed that he is currently working on an original graphic novel, “Head Wounds: Sparrow” which should be released later this year.  And, yes, it will likely become a movie franchise.